Over 1,500 Southern Californians participated in the annual event, all to help science understand our urban fauna and flora better.

That lizard, that bird, that plant, that weird bit of fungus? You may have spied one or all of these on a hike, ramble, or quick outing around Southern California.

For while our region is famous brimming with buildings, freeways, and the sorts of spaces that humans so regularly occupy, we also live next door to nature, from our canyons to our hilltops to the big blue span of water to our west.

To aid researchers in understanding the natural world better, and to put the observational talents of citizen scientists to work, there is the City Nature Challenge, a get-out-and-see-your-surroundings event that happens each spring.

Or at least since 2016, for that's when the Natural History Museum of Los Angeles County and the California Academy of Sciences in San Francisco created the challenge, all to get a better grok on what's flittering, chirping, swimming, growing, and buzzing outside our doors.

Participants were once again extremely engaged during the challenge, which took place from April 30 through May 3, 2021.

In the Los Angeles area alone?

Over 1,500 citizen scientists submitted observations and photos to iNaturalist, some 22,045 in all. Those observations captured 2,639 animal, fungi, and plant species.

Some of the notable (and frankly neato) submissions? 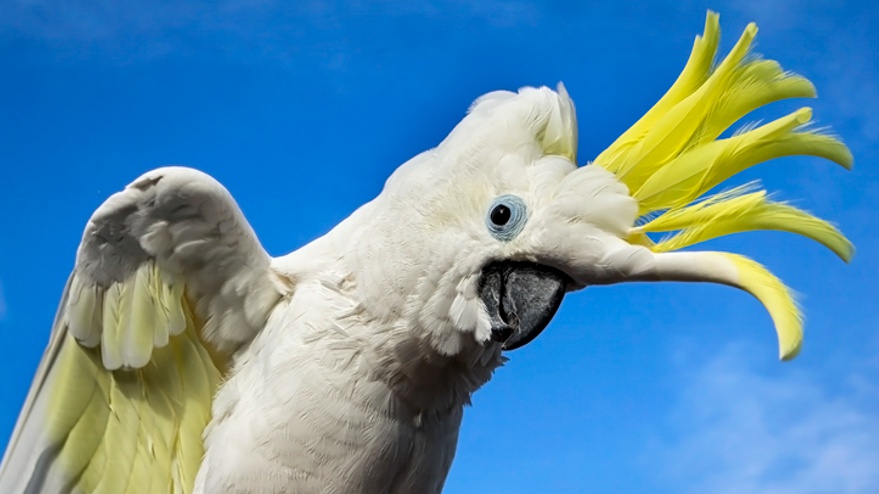 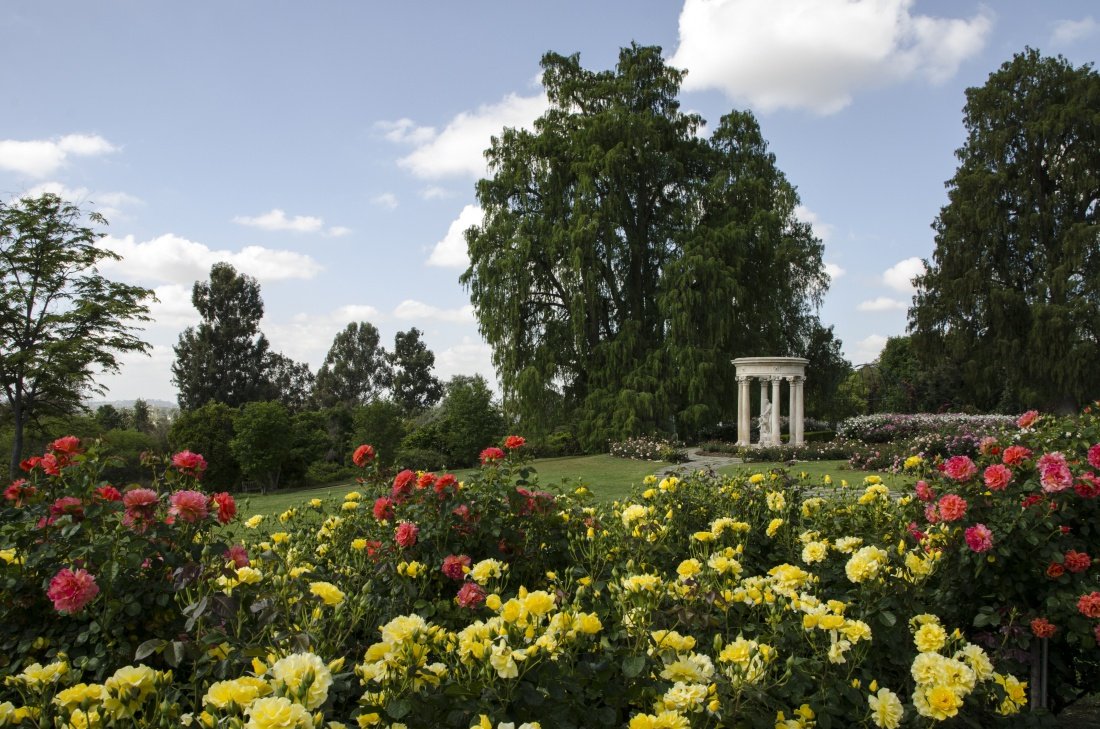 Peak Bloom Is Happening for The Huntington's Roses

A "vulnerable butterfly species" was seen twice around the eastern part of Los Angeles County, an exciting development for fans of Gabb's checkerspot butterfly.

And the green sea turtle, listed as a "threatened species"? Two of these magnificent swimmers were spied near the mouth of the San Gabriel River.

Those rare and thrilling sightings were made locally, yes, but other amazing sightings poured in from other parts of the planet. A "rarely seen orchid bee" was recorded in Columbia, while a "witches' cauldron fungus," described as "near threatened," was spied in Russia.

It's a rather moving way to put thousands of nature mavens to work on behalf of the larger focus, which is knowing our natural world better, and, in that knowing, knowing what we humans can do on its behalf.

"It has been amazing to see so many new cities and communities of  people from around the globe come together to celebrate nature during this year’s event, especially in light of the continued pandemic," says Lila Higgins, co-founder of the City Nature Challenge and Natural History Museums of Los Angeles County (NHMLAC) Senior Community Science Manager.

"I'm still in a state of awe that over 52,000 people were compelled to connect with nature in this way, and even though so many of us still have to be apart, people came together virtually to make over 1.27 million records of living beings on our planet!"

To participate in 2022, and to learn more about how the 2021 City Nature Challenge went, flutter by the site now.