The free-to-see display popped up as a drive-thru experience at IKEA in 2020; now it will be back at the municipal building, its longtime home, for a limited time.

The middle part of the 1960s? It proved to be one of the most major and merry moments for the PEANUTS fandom.

After all, the iconic, much-quoted "A Charlie Brown Christmas" first aired in 1965, and television holiday specials would never be quite the same. Cartoonist Charles Schulz's poignant paean to the season instantly became a must-watch classic for millions of people, a festive fact that continues even today.

But 1966 was also a significant year for PEANUTS-loving people living in Southern California, for that's when a super-festive large-scale yard display, one depicting some of the best-known characters from Mr. Schulz's long-running comic strip, first debuted.

The "Snoopy House" soon became one of the things Orange County kids, and families in Los Angeles, San Diego, and beyond, had to see.

The sizable charmer, which is filled with colorful cut-outs and decorations, was created by Jim Jordan for his own home. After Mr. Jordan encountered financial challenges, the city of Costa Mesa offered to host the holiday-bright installation.

It's an installation that has now appeared on the front lawn of City Hall for several years, with one exception: The "Snoopy House" temporarily moved to IKEA in 2020, becoming, for a brief time, a drive-thru experience.

But tell Woodstock, Lucy, and Peppermint Patty, too: The "Snoopy House" will be back at its longtime City Hall location starting on Dec. 17, 2021. 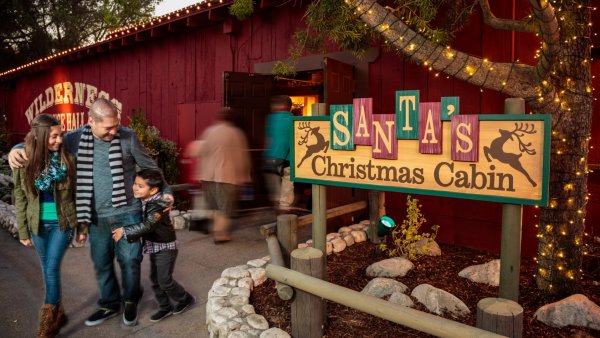 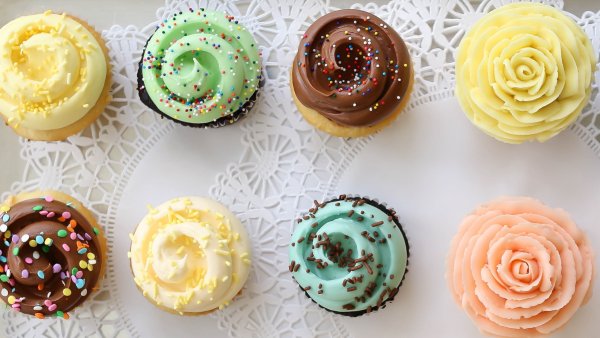 It's National Cupcake Day, and Magnolia Bakery Has Delish Deals

As in years gone by, the cheery installation is free to see.

And if you visit over the weekend, from Dec. 17-19? You may hear carolers, see performances, and enjoy a wee hill made for sledding.

But don't be as blue if you can't make it over those dates: It will remain on view through Dec. 22.

So dance, like the PEANUTS kids might, over to this page, which details various activities, from letters to Santa to train rides, that visitors to City Hall, and this heartwarmer of a decades-old display, will enjoy.