The mid-century bowling alley has been added to the National Register of Historic Places.

Take a long-ago peek at historic registries of the past, the kind of registries that cover architecture and our urban landscapes, and you'll see that there was a day when mid-century businesses had a rather scant showing.

Landmark protections seemed to be reserved for far older structures, not the kind of places that dotted city streets in the 1950s and '60s, only to fall out of fashionable favor, briefly, in the decades that followed.

That favor returned with full force in recent years, and attractions like the Covina Bowl have come under the consideration of preservation groups like the Los Angeles Conservancy. 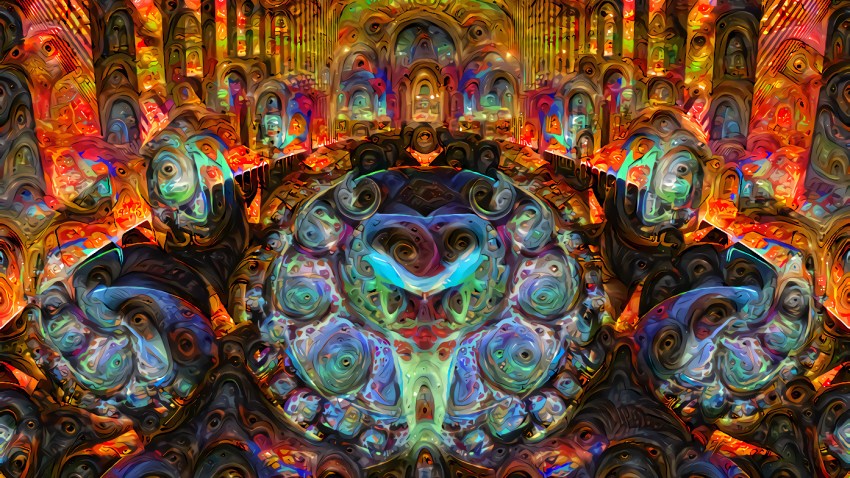 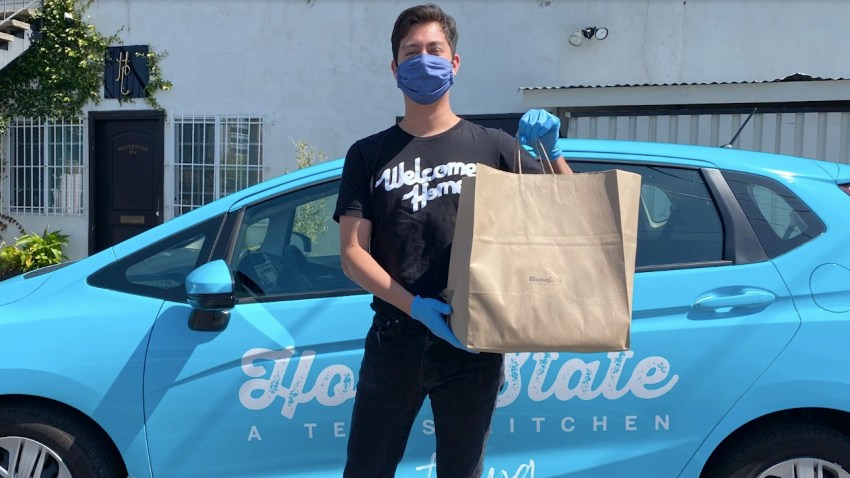 Nominate a Hero for a Golden Road Grant

The organization, which has worked for protections on behalf of hundreds of Southern California buildings, reveals that the 1955 bowling alley, with its much-photographed pyramid-style, dramatic rock-walled entrance, has now "officially been added to the National Register of Historic Places" per the conservancy.

This is "a determination of eligibility" for the classic Googie destination, and that determination arrives with an "important protection for the site."

The Modern Committee, a division of the LA Conservancy focused on issues surrounding mid-century buildings and the issues they face, nomitated the Covina Bowl in the spring of 2016, along with the support of the conservancy, "citing its significance as the original prototype for for the hundreds of entertainment/bowling centers that followed in Southern California and across the United States."

As for what's to come? If an addition or change to the building is proposed, it must "comply under the California Environmental Quality Act."

Did you have a birthday party there back in '63? Have you been meaning to visit but haven't had the chance?

It's a distinctive slice of SoCaliana, one that weathered the years even as other businesses of its alley-filled ilk met with various wrecking balls. For more on the Covina Bowl's story, check out the LA Conservancy's page devoted to the San Bernardino Road landmark.

And if you can't get enough of all things mid-century, the multi-event Modernism Week Preview is just ahead in Palm Springs, from Oct. 21 through 23.