‘Cruel World' to Ride a Tune-Filled Tide to Pasadena

Morrissey, Bauhaus, Blondie, and Devo are among the headliners for the weekend-long music fest.

Memory and music can be the ultimate combination, the incredible combo that out-combos all other combos, providing a devoted fan with a heady mix of nostalgia, joy, hope, emotions, and pure pleasure.

But the songs that became part of the pop culture lexicon, thanks to repeated play on radio in the late 1970s, then MTV and other video channels in the '80s, should not simply be deemed "throwbacks" or trips down a lane laden with memories: These powerhouse decades famously produced music with dazzling durability, a canon created by artists who continue to be tributed, remixed, written about, swooned over, and enjoyed live.

And the tide is again high for decades-spanning audio adventures of the most incandescent variety, now that Cruel World, a mondo music festival full of major music-makers, is landing at Brookside Park near Rose Bowl Stadium. 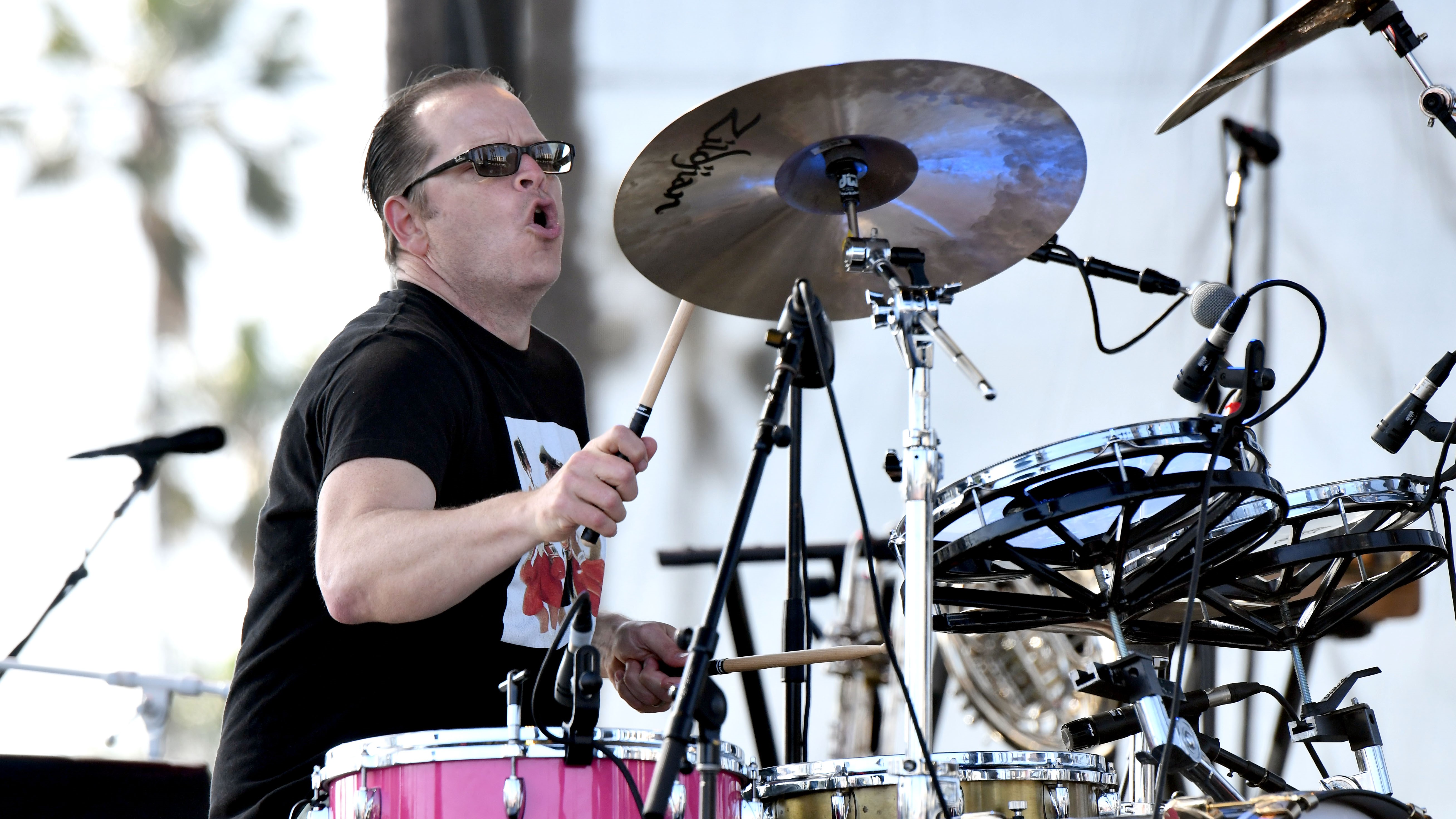 What to Know About This Weekend's BeachLife Festival in Redondo Beach 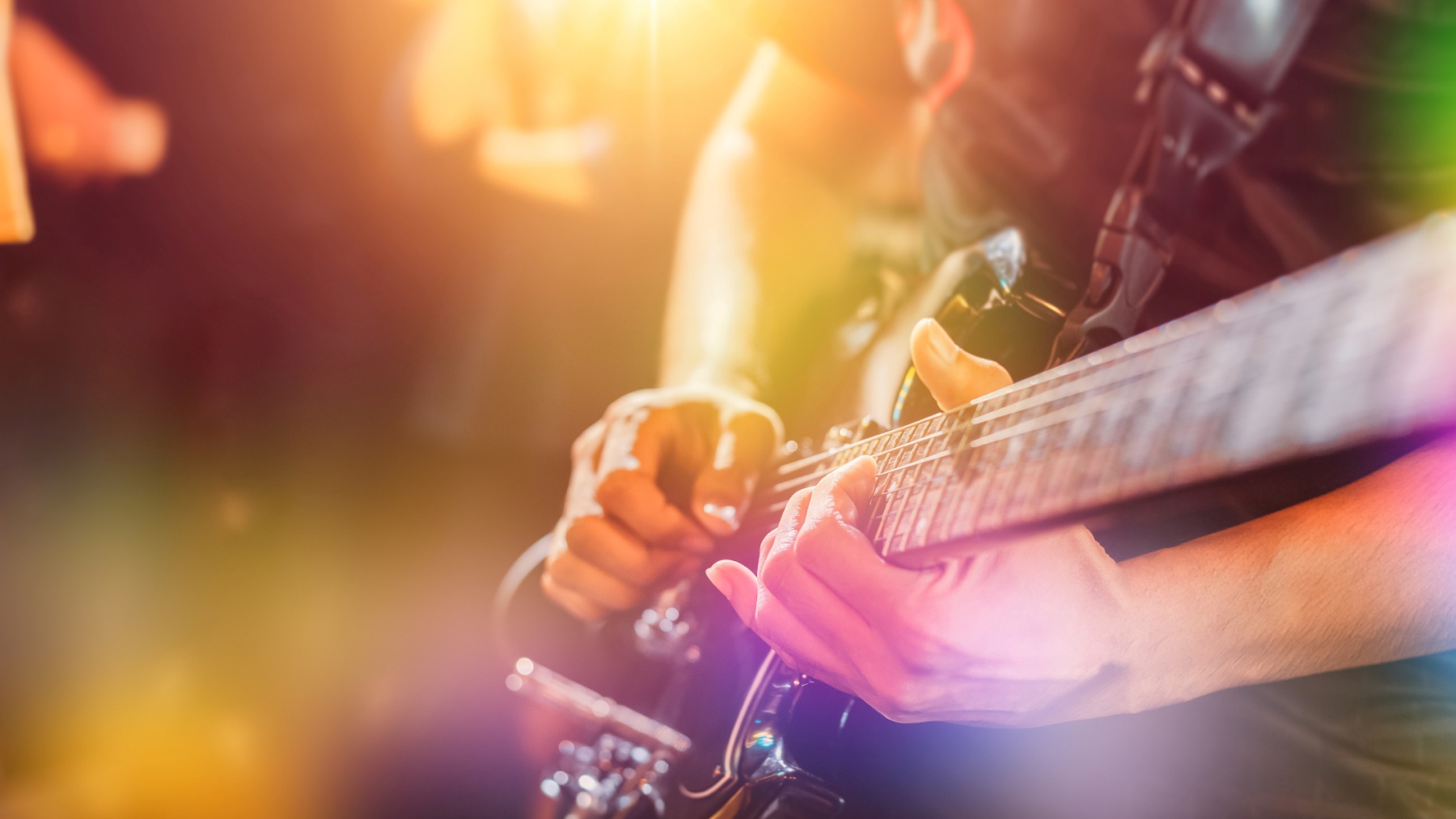 Days so big, in fact, that the doors open at noon, with acts rolling out the reminiscence-deep ditties late, or late-ish, into the night.

Oh yes, and swaying to Morrissey's "Everyday Is Like Sunday" on a Sunday?

That can happen: After the Saturday, May 14 show sold out, Sunday, May 15 was added to the Goldenvoice-helmed fest. ("The Tide Is High" from Blondie is also a perfectly cool, and cooling song, for a warm weekend, but fans will connect with so many favorites in the multi-hour spectacular.)

Tickets, as of May 13, are still available for May 15; details can be found here.

Also on the lengthy line-up?

Violent Femmes, The Church, and English Beat, with several more stellar outfits set to visit one of the fest's three stages with names that hit any lover of the music that arose during the atmospheric era: "Outsiders," "Sad Girls," and "Lost Boys."