Dana Point's Maritime Fest to Drop Anchor at Your House

The Tall Ships Festival isn't setting sail in 2020, but there will be three days of ocean-style celebrating for landlubbers to savor from afar.

September, around Southern California, is known for its blasts of heat, its school-day ways, its fall-themed beverages, and something you don't see around many other places: Tall ships, seemingly from long-gone centuries, sailing with the setting sun as a dramatic backdrop.

That stunning sight has been a centerpiece of the Tall Ships Festival, an annual Dana Point party that always raises the masts, and the spirits, around the second weekend of September.

The festival, however, has not sought dry dock in 2020, though many major happenings have cancelled this year, with plans to return in 2021.

Rather, the wave-based bash'll transform into an online event, from Sept. 11-13, bringing several of the salty-of-air, shanty-of-song sights and sounds to fans at home.

And there's a fresh handle, too, to reflect the 2020 change-up: The Virtual Maritime Festival.

The Ocean Institute is presenting the free-to-join festivities, which include "live looks at marine life," a "live shanty sing," a new "Buccaneers Video Game Challenge," and, just maybe, a mermaid sighting or two. 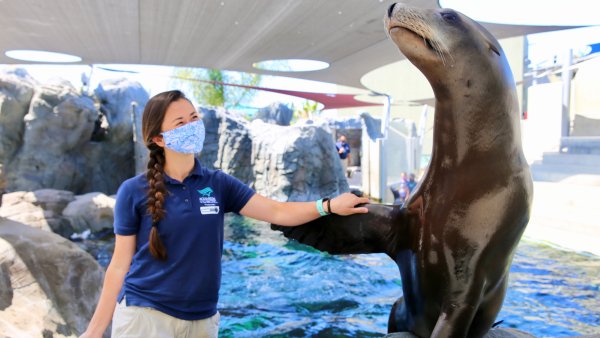 Seals and Sea Lions Star in a New Aquarium Experience 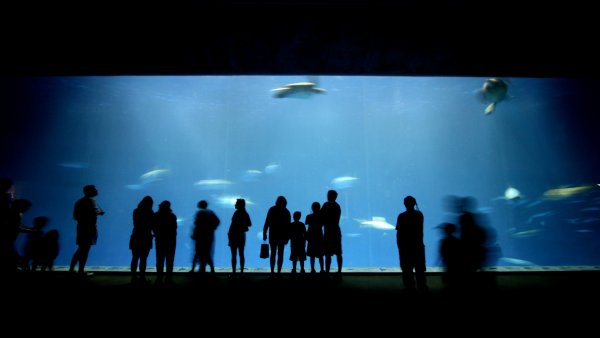 The content? Look for a mixture of livestreams and pre-recorded videos.

"According to Ocean Institute's president and CEO Wendy Marshall, the new virtual event will most likely continue as an annual festival moving forward," a statement revealed

"We’re thrilled to be partnering with maritime museums and vessels from around the world to present this exciting streaming event during such extraordinary times. As they say, 'a rising tide lifts all boats.'"

Some of those maritime museum partners include the San Francisco Maritime National Historical Park and Mystic Seaport Museum.

Toshiba Corporation is the sponsor of the celebration, which combines ocean education, culture, and family-style fun.