We won't egg you on about the following topic, because we know that you know the following truth: Ice creams often rely upon a certain shell-rocking breakfast superstar to give them both heft and oomph.

No, we're not even yolking, er joking, because eggs have famously starred in an assortment of cold and custard-style confections over the years.

But actually creating an ice cream that takes its unusual inspiration from an egg dish, a creation that is notably savory, a little tangy, sometimes spicy, and not sweet in the least?

That takes a frisson of fanciful fun, which is what Salt & Straw is bringing to its limited-time Summer Picnic ice cream series.

But it is the Deviled Egg Custard w/ Smoked Black Tea that may get ice cream lovers chattering, for eggs, essential to ice cream though they frequently are, rarely get top billing beyond the seasonal egg nog-type offerings.

Yes, the deviled egg, that picnic stalwart, is the surprise guest of honor here.

But wait: Is the ice cream actually full of chopped deviled eggs? 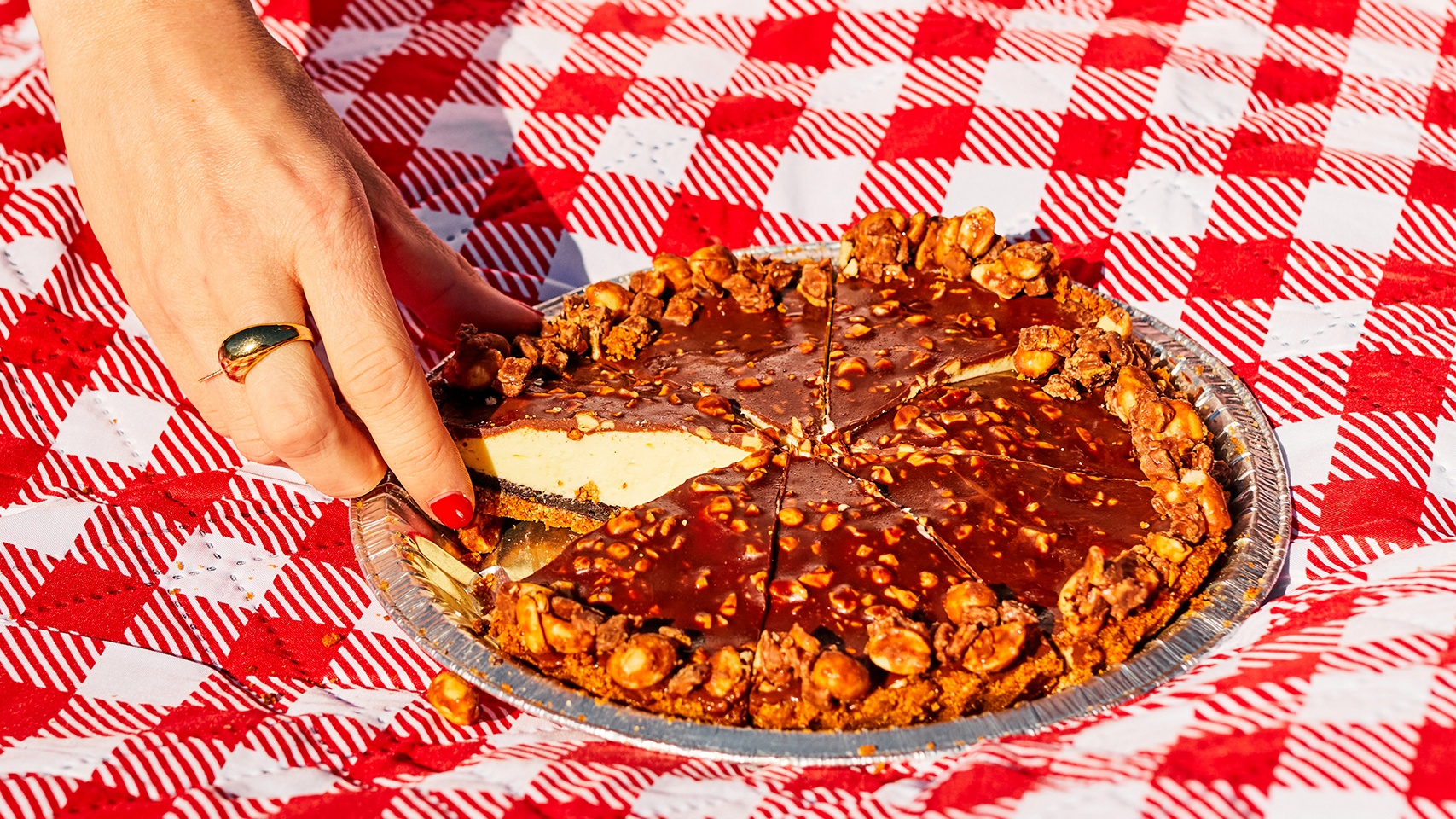 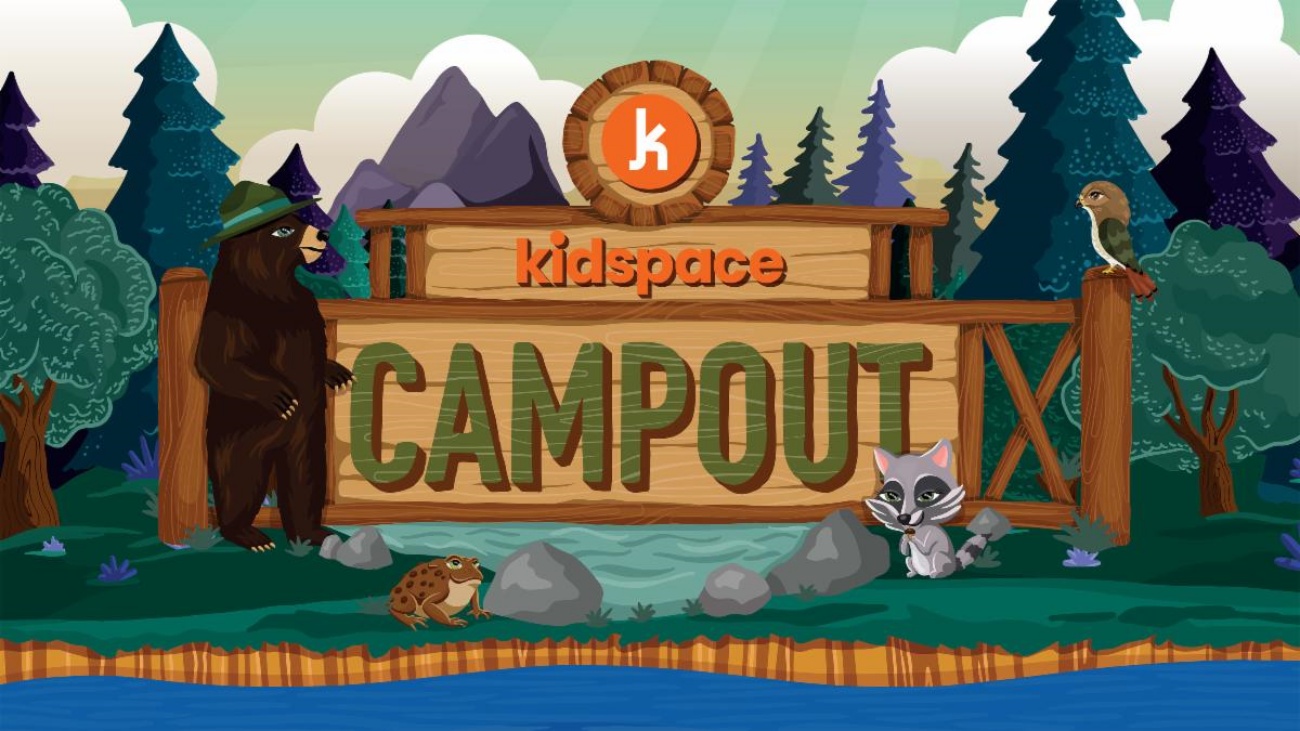 Well, no, but we can see why you might imagine such a thing for a moment.

After all, the deviled egg itself is a stuffed fantasia, thanks to the fact that the cooked yolk is removed, after boiling, whipped with condiments and spices, then returned to where it originated, the concave part of the egg white.

As for what this quirky ice cream creamily contains?

"We started with an egg yolk custard laced with Kala Namak, an umami-rich black salt mined near the base of the Himalayas, studded with crumbles of smoked tea-infused shortbread (a fun way to mimic the classic bacon garnish)," reveals the Salt & Straw team on its site.

Steven Smith Teamaker is a partner on this zingy creation.

But much in the predictable way that deviled eggs can disappear from a picnic platter in a matter of minutes, if a throng of deviled egg devotees is in the vicinity, the Summer Picnic Series ice creams won't be around for long.