Plan ahead for the biggest biennial bash on the company's calendar.

A major chunk of a Disneyland attraction's story often unfolds even before a person boards the ride.

It is, in fact, all about queue-based anticipation at the world's most famous theme park. Think of Indiana Jones Adventure and the Haunted Mansion, two iconic rides that stoke anticipatory fervor among those guests lingering in line.

D23 Expo, the big-as-the-Matterhorn biennial Disney convention, is also in the anticipation-stoking business. Yep, it is every two years, and 2016 is an "off" year, but that doesn't mean the excitement isn't revving up for the July 14-16, 2017 extravaganza. 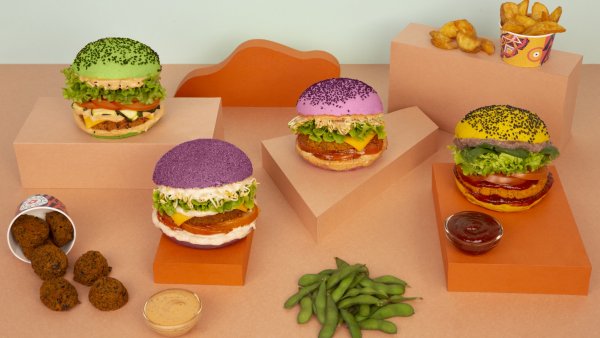 Consider it revved: Tickets are on sale, a year in advance, for the mondo Anaheim Convention Center gathering.

Think of the latter half of 2016, and the first half of 2017, as your "attraction queue" time, then, for the exposition. Nope, you're not attending the expo yet, or, if you prefer, riding the ride, but you can gaze around and feel the fun start to build.

The fun-building part comes when organizers begin to reveal what stars will show, and what films will be previewed, and the other Mouse-major goodies that are as much a part of the fan convention as sprinkled sugar is to a churro.

But what we know at this moment? There is advanced pricing deals to be had, through the end of 2016. And, for sure, if you're a D23 member, you're going to find some sweeter discounts.

What merch will you find at the Anaheim extravaganza? What new properties or attractions or shows shall be front-and-centered by the company? And do you kind of digging standing in line for an attraction that has a great queue story to tell?

The D23 Expo 2017 queue has now started, so let that anticipation start to grow, or glow, if you prefer, like those balloons sold after dark on Main Street, or the fireworks over Sleeping Beauty's Castle.