If you have a ticket, you can make a park reservation. If you don't? Your ticket-buying, reservation-making day is just ahead.

Deciding which rides you want to take on over the course of a single day, and the order of those rides?

It's a very common conversation for a group of friends to have while at The Happiest Place at Earth.

Determining which desserts, snacks, and beverages you'd like to try while roaming Disney California Adventure, and which goodie you'll go with first?

Also quite a normal thing when calling upon the Anaheim theme park.

Putting everything in order as the middle of April 2021 arrives, to make sure you've got your reservation, your ticket, and all the info you need for an upcoming visit to Disneyland Resort?

It's that time, Mouse mavens.

You've had practice lining up the rides and attractions you want to visit, and the treats you'll eat, now one of the biggest weeks of Disneyland Resort prep has arrived.

It's when two distinct windows open wide for people hoping to call upon both California Disney theme parks when they say hello again starting on April 30, 2021. 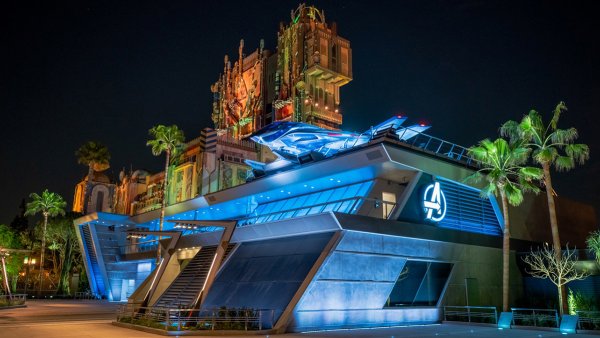 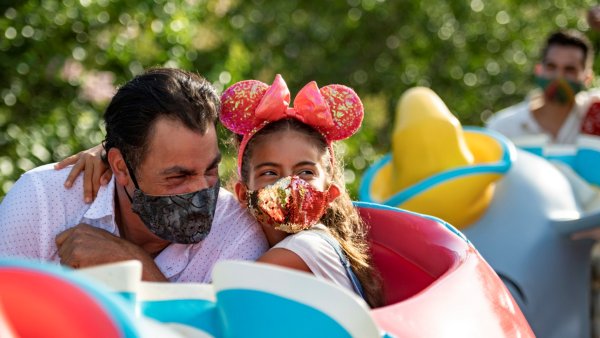 Peek at the Disneyland Rides Ready to Roll at Reopening

Thursday, April 15? This is when you'll buy a ticket, if you need one, and start your reservation, too (for both a ticket and reservation will be required): "Theme park ticket sales will resume no earlier than 8 a.m. PT on April 15, and guests without park tickets may begin purchasing tickets and making park reservations."

For now, the parks are open to California residents, "until further notice."

Other important dates to watch?

Disney's Grand Californian Hotel & Spa reopens on April 29, a day ahead of the parks.

And looking to June? Avengers Campus, inside Disney California Adventure, debuts on June 4.