"DisneylandForward" details what the new areas, which would be to the west and southeast of Disneyland park and Disney California Adventure respectively, might look like.

Anticipation, suspense, excitement, curiosity about what might be around the next corner?

An anticipatory aura has long been part of the magic of Disneyland Resort, whether you're seated in a Doom Buggie, about to glide along that first shadowy hallway of the Haunted Mansion, or you're waiting for the countdown to start, and the sheer speed, too, on Space Mountain.

Now mavens of The Happiest Place on Earth have something that encompasses several rides, attractions, restaurants, and themed experiences to ponder, with potential anticipation, courtesy of the just-unveiled DisneylandForward.

The team behind Disneyland Resort shared the major "multiyear public planning effort" with the public on Thursday, March 25.

First things first, Mouseketeers: We're still in the realm of "what could or could not materialize" with this big announcement, and the destination's plans, if they move ahead, will surely change and evolve.

But there's no denying that the future-looking effort is bound to get Disney devotees talking as they await the April 30, 2021 reopening of Disneyland park and Disney California Adventure.

The unveiling of DisneylandForward encapsulates the "... public planning effort with the city of Anaheim to update our development approvals the meet the current and future demand in entertainment," wrote Ken Potrock, Disneyland Resort President, in a letter to the Anaheim community.

"To be clear, Disneyland Resort is not seeking any public funding in this effort, nor are we seeking to develop any additional square footage or hotel rooms beyond what is already allowed." 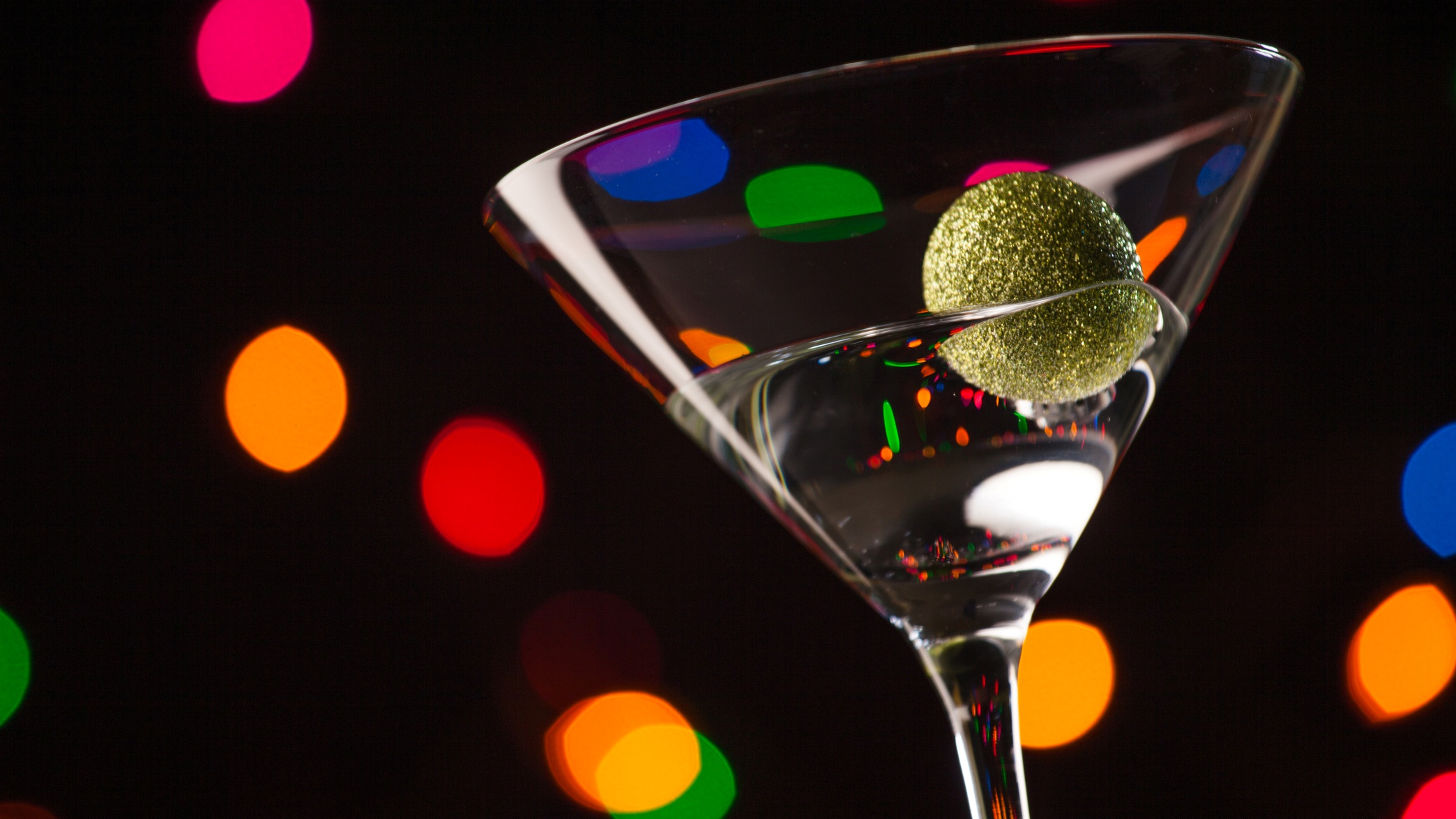 Toast a Long-Gone LA Cinema at a Virtual Cocktail Hour 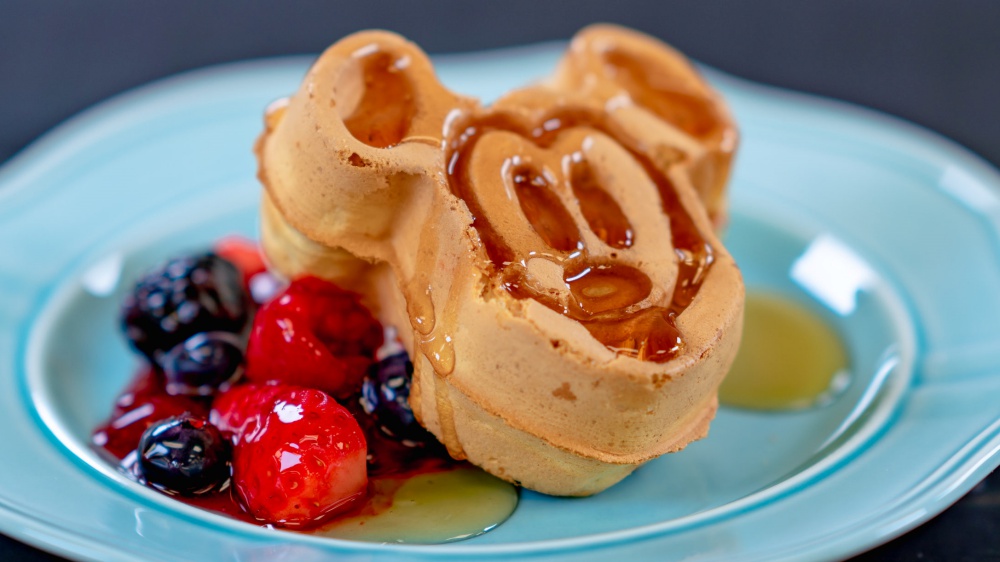 "We are simply working with the city and community to update existing approvals to allow for integrated, immersive experiences to be appropriately placed and built throughout Disney properties."

The DisneylandForward site goes deeper into what those new developments might look like, both through descriptions and visuals of possible lands in the expansion, including one inspired by "Frozen."

New large-scale water features, Disneyesque mountain ranges, and a host of rides and restaurants could be constructed on the footprint that sits on the west side of the both existing parks; the future additions would weave around Disneyland Hotel and Paradise Pier Hotel.

Further? "A New Kind of Disney Entertainment," inspired by Disney Springs in Orlando, could potentially rise southeast of Disney California Adventure, near the corner of Harbor Boulevard and Katella Avenue.

"This property could be the perfect location to cater to locals, conventioneers, hotel and Disneyland Resort guests with restaurants, hotels, live music, shopping, ticketed shows and theme park experiences modeled after the popular Disney Springs at Walt Disney World Resort," states the site.

DisneylandForward is described as "an update" to the resort's 1990s development plans, which led to the opening of Disney California Adventure in 2001 among other now-established ventures.

Disneyland Resort anticipates that thousands of local jobs would be created with the new expansion.

Again, we're currently living the realm of the possible, and only King Arthur's sword is set in stone. This isn't the wildest ride in the wilderness, nor a Matterhorn bobsled, but rather a major undertaking that will take time, approval, and consideration, if it proceeds.

To learn more about DisneylandForward, bibbidi bobbidi by this site now for renderings, descriptions, and to learn what the company hopes to soon have in store.