"Magically" is a given, of course, but here is something sweet: A special live ceremony will shimmer online a few days ahead of the theme park's reopening.

The Happiest Place on Earth is, for millions of fans, a quilt threaded with millions of meaningful moments.

And those are the sorts of instances, experiences, and happenings that have long been daily occurrences for visitors at Disneyland park: The first time a character waves at you, the first time you bite into your favorite treat, the second you step onto the ride you love best.

But how to adequately describe the momentous meaning behind the relighting of the Anaheim theme park's stunning centerpiece, Sleeping Beauty Castle, which has remained unlit, and unseen by the public, for over 13 months?

You almost want to add up every character wave, great treat, and thrilling ride to equal the sentiment and emotion that many Disneyland devotees will feel at the stirring sight.

It's a sight that will shimmer onto our screens at 8:30 p.m. PDT on Monday evening, April 26, a "brief special moment" that festively foretells the reopening of the world's best-known theme park on Friday, April 30. 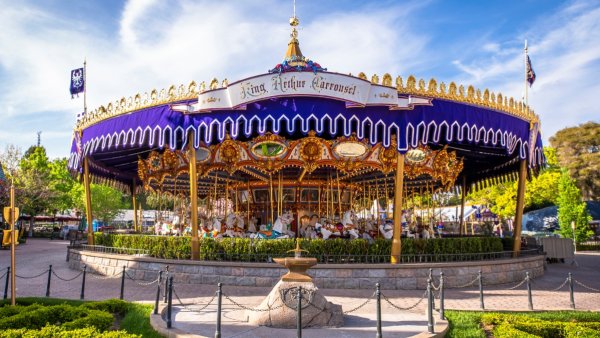 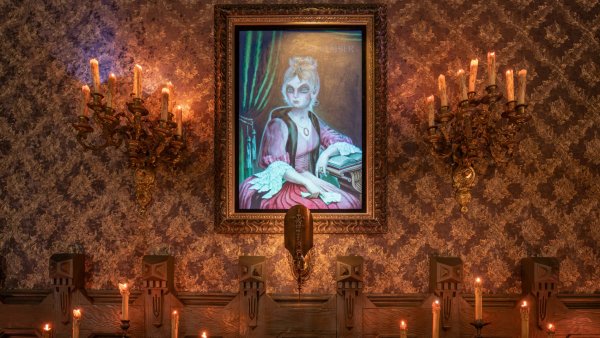 Check out the official Disney Parks blog, the Disneyland Facebook feed, or the Disneyland Twitter feed to see the luminous landmark re-begin its glimmering nightly glow.