Superheroes, prepare to assemble this summer as the mega, thrill-packed destination opens at Disney California Adventure.

That exciting moment when superheroes are called to assemble?

It's always major, it can be intense, there's a whole lot at stake, and it tends to be quite urgent.

Meaning that the heroic team members who have been hailed have to drop whatever they're doing and gather in a spot that requires their presence, their smarts, their talents, and their can-do.

Luckily, the superheroes of Southern California and beyond will have a little extra time to plan on the assembling front: Disneyland Resort just revealed exactly when the Avengers Campus at Disney California Adventure, a "fully immersive land" that's been years in the making, will open.

Don't drop everything this second, for you won't need to strap on your jet pack this instant, but the date is coming soon: July 18, 2020 is set for the grand opening.

A Disneyland Resort March 11 blog post reveals some key details about the detail-packed destination, which will include the Worldwide Engineering Brigade, or WEB, a "ride-through" experience that will feature, you guessed it, Spider-Man. 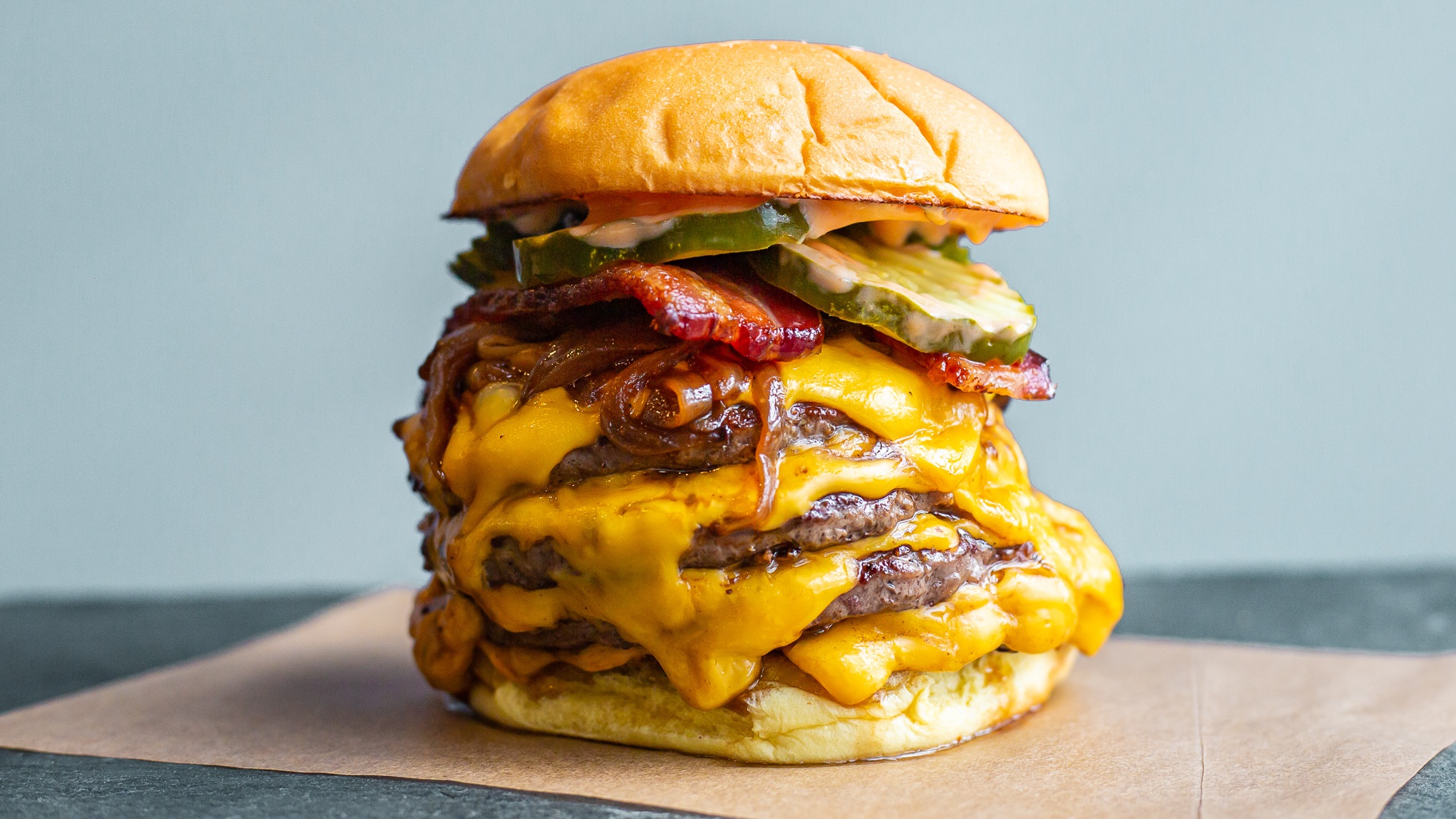 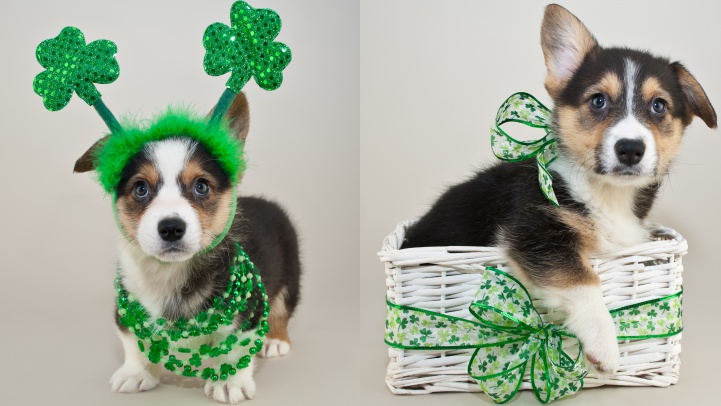 This Corgi Paint ‘Pawty' Has a Shamrockin' Theme

The nearby WEB Suppliers store will have straight-from-the-future gizmos and gifts, including "interactive Spiderbots," because we could all probably use a few Spiderbots in our world.

The Pym Test Kitchen, an innovative, eats-oriented foodies spot, is the place to break from fighting the baddies, if you need a spot of lunch (Impossible meatballs with pasta, as well as a host of creative cocktails, are on the menu).

Will Ant-Man or The Wasp, two famous fans of size-manipulating Pym Particles, be dining there while you are? Hard to say, since you might not see them, given their occasional speck-like statures.

And if you need to rock official Avengers wearables? Come down for a three-point landing at the Campus Supply Pod.

So the question is wrapped up: You don't need to assemble at this very second, superheroes, but you should start planning to assemble, and letting your co-superheroes know about your Anaheim plans, around the second half of July 2020, when the Avengers Campus opens at Disney California Adventure.