Do Your Thanksgiving Dinner Out or Take Your Meal Home

BOA Steakhouse, Little Dom's, and other spots around Southern California are cooking turkey, the trimmings, and other traditional tastes.

Dining out at a favorite spot, stopping by a pal's place for a Friendsgiving feast, or picking up a turkey, and your favorite sides, for your own table: There are chow-down choices to be made when Thanksgiving draws near.

Those choices are made simpler by the fact that suppers, both of the dine-in variety and those you can eat at home, abound around our area. Several terrific eateries will have decadent dinners, and sometimes a la carte dishes, to peruse.

But if you're planning to dine at your own address? Best place your order well ahead of November's fourth Thursday, and get the specifics on pick-up times, details, and such.

BOA Steakhouse, which has locations in Santa Monica and West Hollywood, will have a take-home Thanksgiving dinner for four people, priced at $300. Included in this major meal? Roasted Turkey Breast, of course, Sweet Potato Puree, and Larder Bakery Pumpkin Pie, in addition to other goodies.

Little Dom's in Los Feliz has a Deep-Fried Turkey for pick-up, with gravy, that should feed around 6 to 8 people. There are several sides, too, that you can add on if you like (for additional fees), and a quartet of Thanksgiving-y desserts, including a Brown Butter Pumpkin Pie. Oh yes: And the 21+ person picking up the bird can sip a complimentary spiked coffee while they wait. 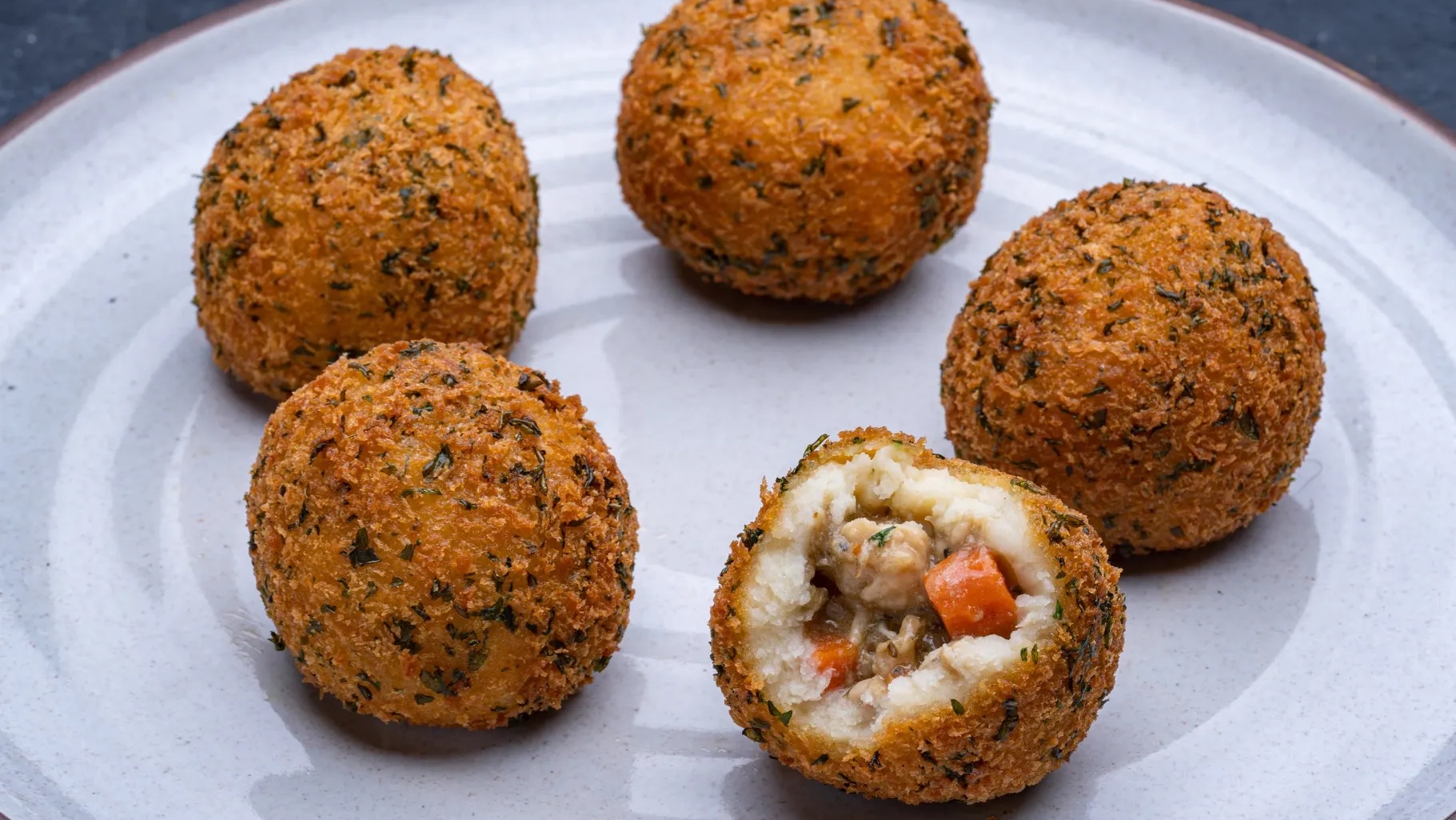 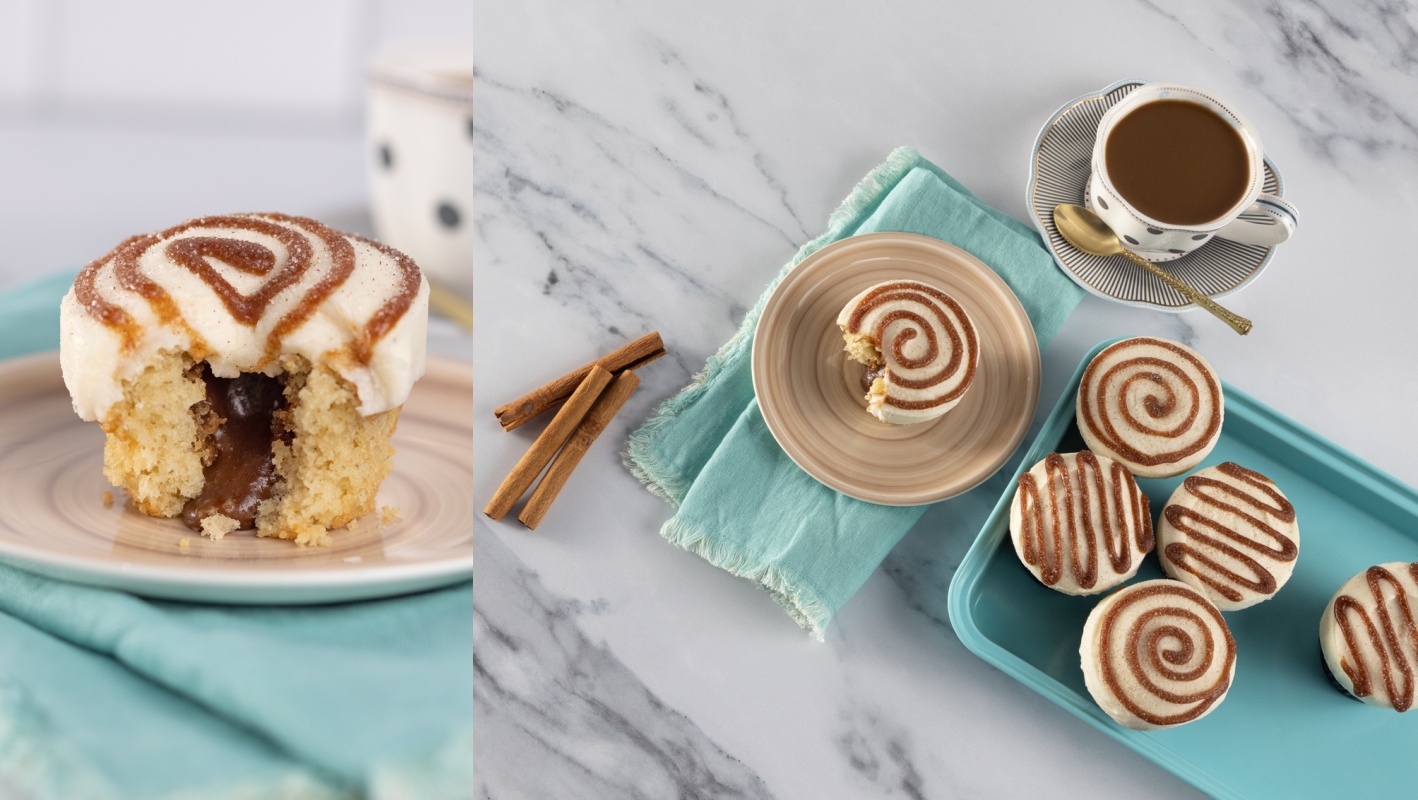 LOAM at the Ace Hotel in DTLA is making a Confit and Smoked Turkey, complete with stuffing (it's got a sage vibe), a root veg smash, cranberry sauce, and the all-important turkey au jus. The three-course Thanksgiving Pre-Fixe menu, available for dine-in or take-home, is $89 per person.

Sugar Palm Ocean Avenue at Viceroy Santa Monica has a three-course menu available for dine-in, but here's the oh-so-luxe twist: You can book a cabana for your Thanksgiving feast. The dishes include butternut squash soup, Roasted Turkey Breast with Green Apple and Walnut Stuffing, and Pumpkin Spice Panne Cotta. For prices, booking a cabana, and more, start here.

1 Pico at Shutters on the Beach is going the dine-in route, with tantalizing twists on tradition like Lobster Tartine, Braised Short Rib, and Apple Pie Bites. There are vegan dishes, too. A beautiful bonus? You're so close to the ocean, for a holiday stroll on the sand. Do make a reservation in advance.

The Front Yard at The Garland will have indoor and patio seating on Thanksgiving, and a turkey that has a caliente character: The centerpiece dish is chipotle-smoked, meaning there'll be some bite with this bird. Butternut Squash Stuffing is one of the sides, and dessert is oh-so-holiday-esque: Pumpkin Pie with Cranberry Confit.

Delilah in West Hollywood will have your celebratory supper to-go, a mondo meal meant to serve four people. Candied yams, brussel sprouts (they're roasted, you bet), and a Roasted Turkey Breast with Confit Turkey Legs are just three of the dishes. You also get to choose between pumpkin or pecan pie. The price? It's $275.

SLAB on West Third is also putting together a savor-in-your-own-digs dinner, and you can probably guess (if you know this eatery) that BBQ will be involved. And so it is: SLAB BBQ sauce is on the side for your turkey, in addition to classic gravy. Some of the sides of the $225, serves-four-people package include collard greens and cornbread stuffing.

Fuego at Hotel Maya in Long Beach is cooking a Thanksgiving dinner for six people as part of its FueGO ToGO Thanskgiving offer. A Cocoa-Roasted Turkey Breast, Brioche Mushroom Stuffing, and other goodies, including a Cranberry Orange Compote, are on the menu, which can be ordered a la carte as well as a total dinner.