You'll need to buy a Haus item to score the giveaway, and you'll want to go through the app, too.

It's not especially remarkable when two major occasions land on the same day.

Something we are prompted to remark upon, however? When those holidays have a little something quirky in common.

Take the second day of February, which is known in Punxsutawney, Pennsylvania, and everywhere else, as Groundhog Day.

You might think that a groundhog seeking his shadow has, well, nothing in common with a tasty tater tot, but consider that the most iconic artwork ever to hail from the groundhog's special occasion, "Groundhog Day," deals with repeating the same acts over and over and over again.

And while the themes of the 1993 film are deep, it's a comedy, too, which prompts us to make this light-hearted observation: Many snack mavens have experienced a similar repeating experience when faced with an order of potato-based bites.

So it is rather coincidental that both Groundhog Day and National Tater Tot Day both happen on Feb. 2.

Is this a stretch? Nope. You tot-ally get us, tot fans.

For Dog Haus understands that potato people never, ever want a plate of tater tots to end, and we'd happily live in a "Groundhog Day"-style world to make that happen.

And to treat tater-tot-ists on Feb. 2? 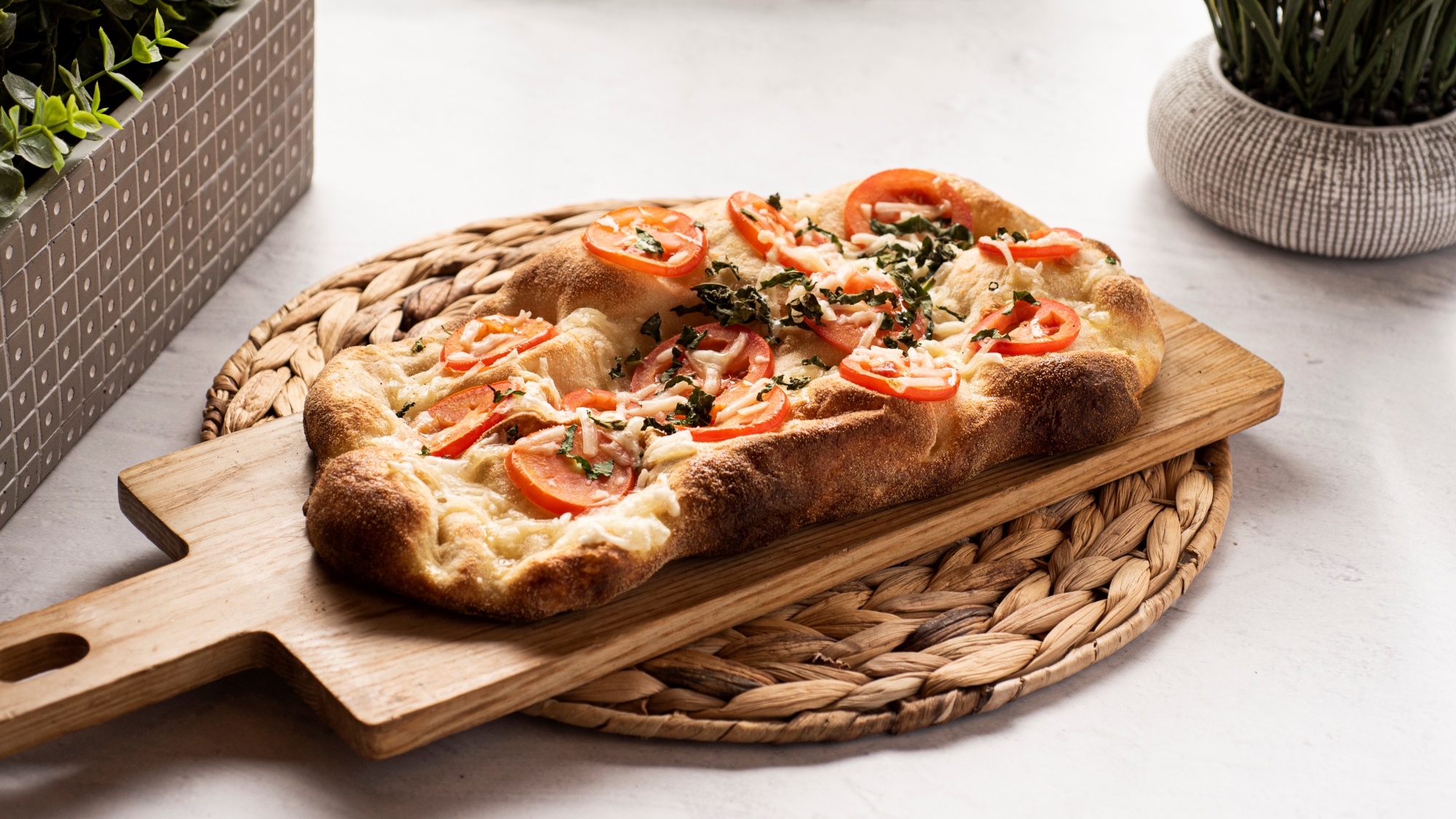 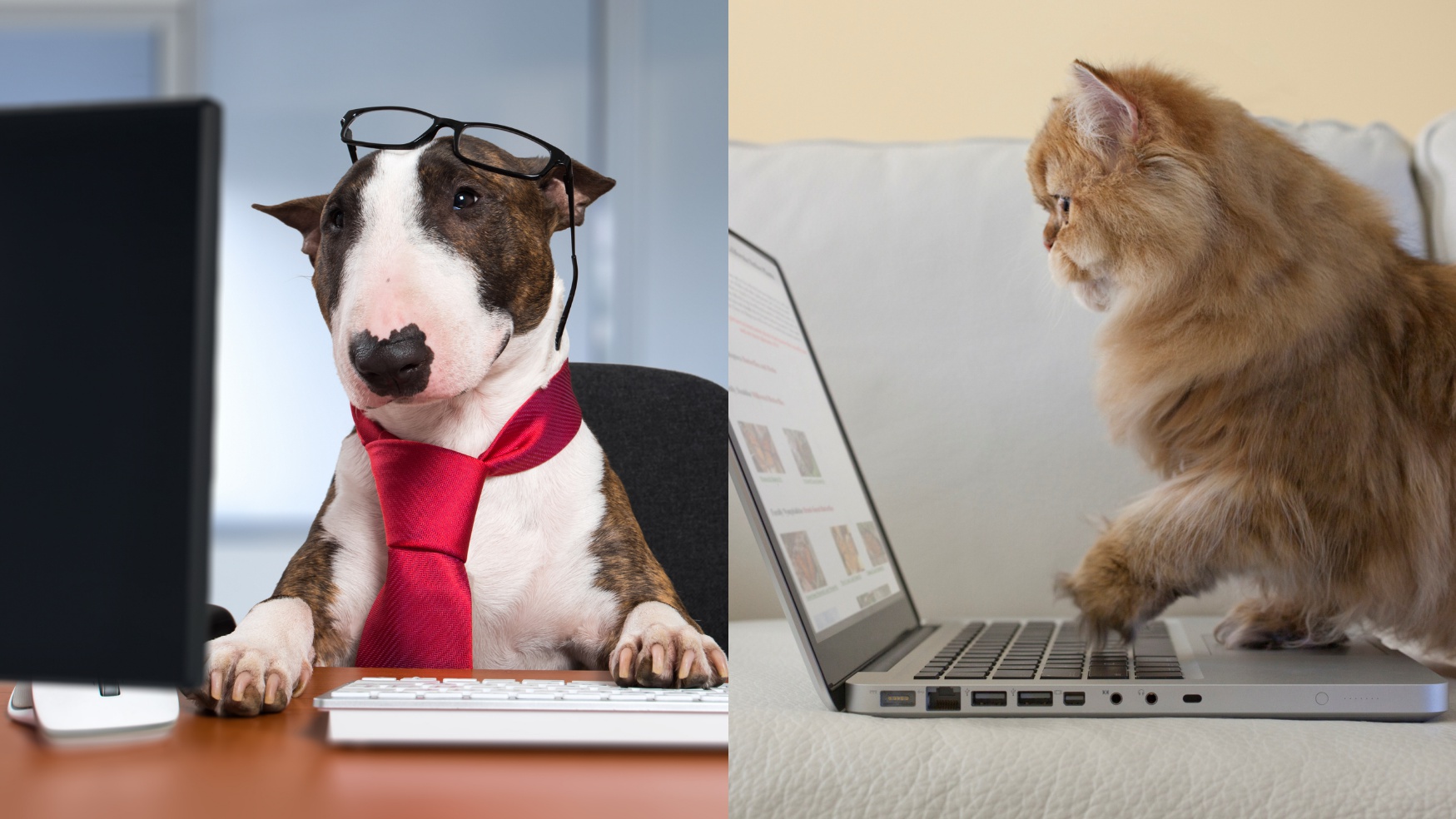 The artisanal hot dog company, which was founded in Pasadena over a decade ago, is giving away a free order to tater tots to anyone who buys a Haus item through the Dog Haus app.

This is a finite order of tater tots, do note — we're not living in a "Groundhog Day" universe, after all — but the complimentary snack will enhance whatever Haus dog you purchase in a crispy and complementary fashion.

This is a pick-up or delivery deal, and good for one free tater tots order per app user.

This is a "while supplies last" deal, which again reminds us we're not existing in a parallel "Groundhog Day" dimension, where supplies never run out.