"Gremlins" turns 35 with a screening at The Palace in DTLA.

The thing about "Gremlins," the Joe Dante-directed Christmas/humor/horror/small-town romance classic that premiered back in the halcyon movie year of 1984?

Few films fit into the rarely visited niche of light-hearted holiday eeks, making "Gremlins" unique in an industry that isn't always known for going out on the weird originality limb.

It also debuted in the summertime, not December, further upping its general madcap spirit.

And while you don't have to watch it after midnight, nor while sitting in a pool, if you do both, at the very same time, then you're quite the serious "Gremlins" fan.

Mavens of the movie are a devoted bunch, as devoted as Billy's dad is to finding that next great invention. And many of those fans will soon gather to celebrate the movie's 35th anniversary at The Palace Theatre downtown.

The Saturday, Dec. 14 Cinespia-helmed event also has some festive party elements, like a photo booth themed to "Gremlins," so best dress like you're headed to work at the local bank, and if we have to explain why we made that recommendation, which we surely don't, best throw your VHS copy of the film in the video playback machine for a re-watch. 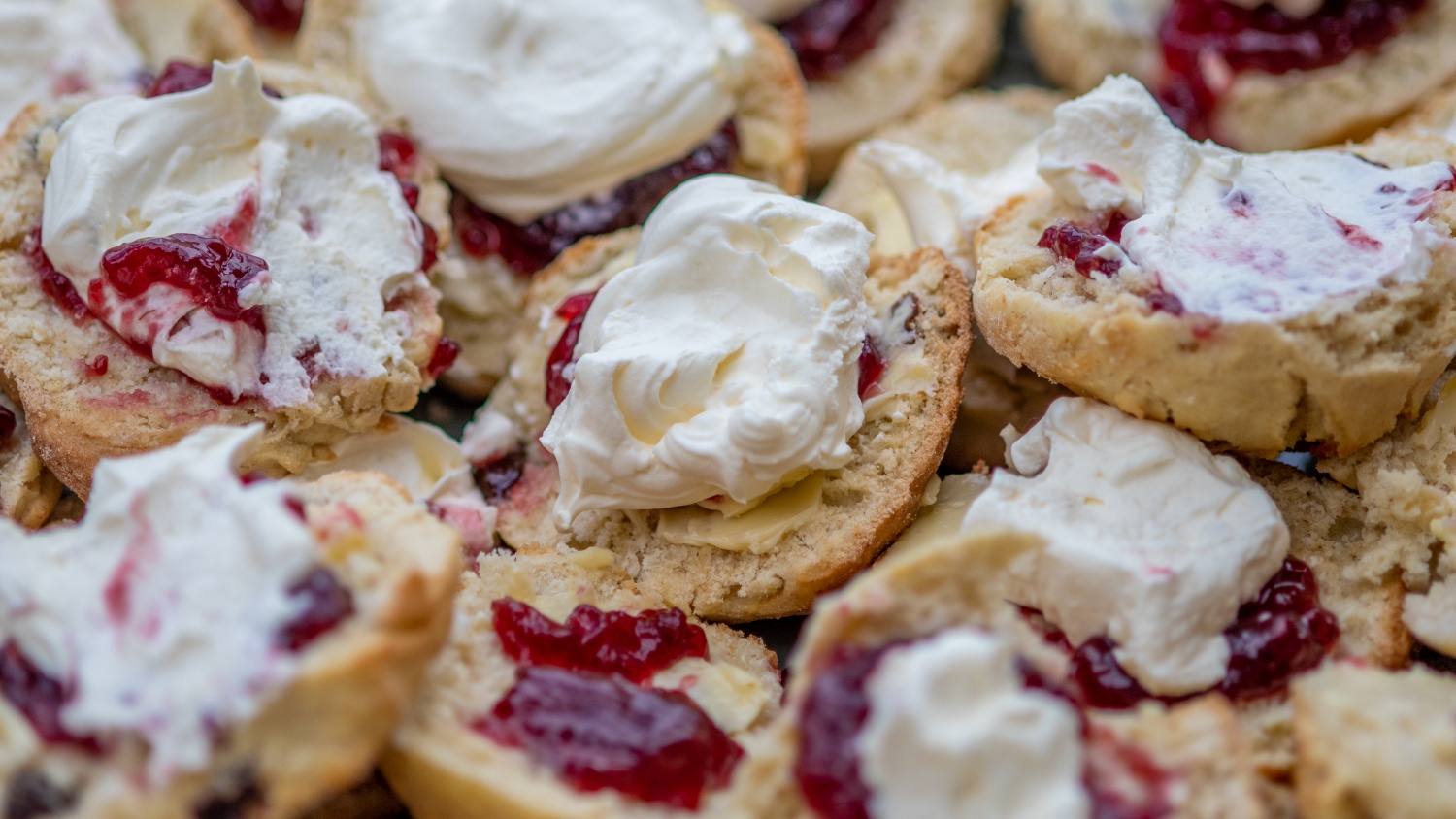 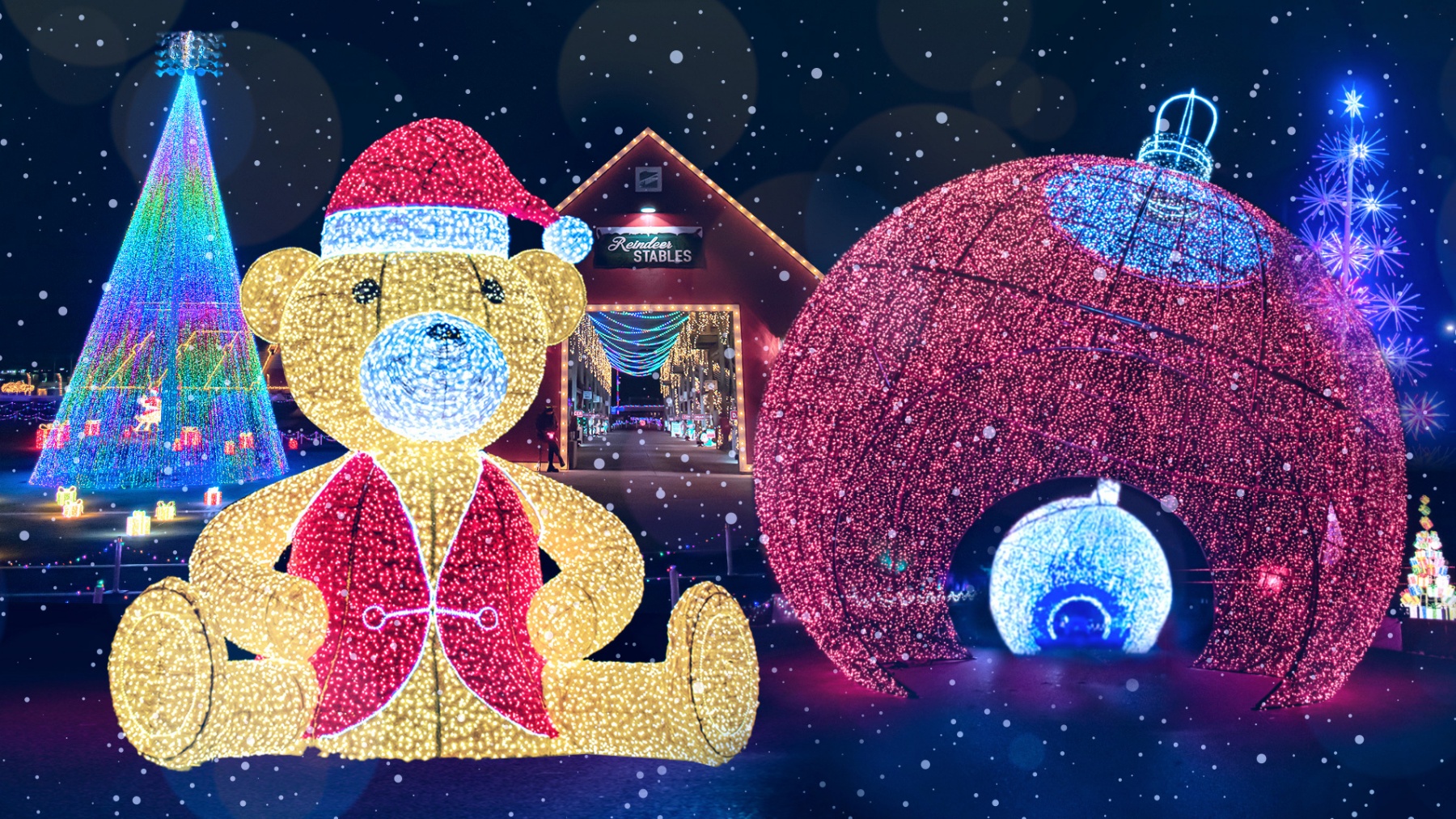 It matters not if you're a Gizmo aficionado, or you dig the film's "It's a Wonderful Life" homages, or you simply adore all of the havoc-wreaking cacklers that run amuck throughout.

You recognize "Gremlins" as an enduring work of high popcorn art, a flick that firmly rules its own quirky corner of seasonal cinema.

Debate that as you head to DTLA for this night of humorous holiday horror. And, nope, it isn't happening at midnight, but rather earlier in the evening, so breathe a sigh of relief.