Movies will screen nightly at the Hollywood Legion Theater at Post 43, with "E.T.: The Extraterrestrial" and "Jurassic Park" just ahead.

Describing the relationship between Hollywood and classic drive-in theaters as a "two-way street"?

It might be tempting to say just that, given that drive-in theaters are associated with the cars that visit them, and the inclusion of "street" touches upon that fact.

Hollywood-made movies have long been shipped out to drive-in theaters across the country for decades, in canned reels, while fictional drive-in theaters have been portrayed in several flicks, from "Twister" to "Grease."

But as far as an actual drive-in being physically located in Hollywood? That's far rarer to find on this particular two-way street.

Good news is ahead, though, if you've always wanted to see a car-centered cinema open in the movie capital of the world. For "the first-ever drive-in cinema in the heart of Hollywood" will soon debut, and when it does, it will deliver blockbuster-style thrills to vehicle-occupying film fans.

The place for this timely pop-up? 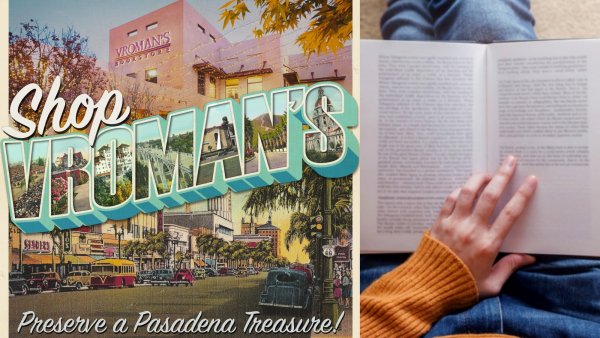 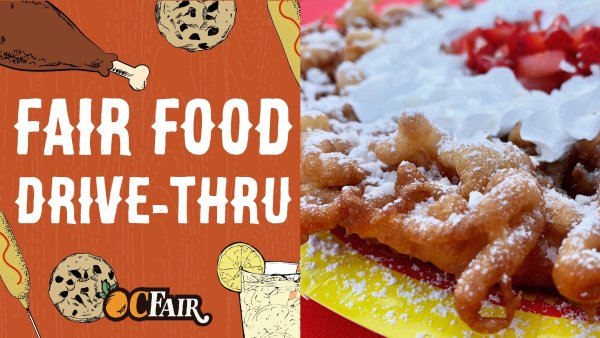 It's the Hollywood Legion Theater at Post 43, an august landmark that has boasted strong movie ties over the years, including members like Clark Gable and Stan Lee.

But a parking lot drive-in is something fresh for the Highland Avenue-based American Legion building.

Something else extremely fresh for this event? The Hollywood Legion Theater drive-in will show films every night of the week, weekdays and weekends, starting on Saturday, Oct. 3 with "E.T.: The Extraterrestrial."

The parking lot, which is "... nestled at the foot of the Hollywood Hills"? It can hold 30 cars, so this will be an experience you'll want to book ahead.

The admission is $65 per car, and that includes popcorn, soda, and a "selection of candy for each guest."

Of course, the famous theater has many other roles to fill, beyond its pop-up drive-in. You can read more about how the building serves veterans, its history, and how to donate or join here.