A number of attractions and hotels around the world prepare to flip the switch (all in honor of our home).

Spending the afternoon of December 31st watching the news, and fireworks-laden footage from cities further along the earthly timeline, is a time-honored pursuit, at least for many people who reside in places that reach midnight near the end of the 24-hour cycle.

But you don't have to wait for New Year's Eve to see farflung towns and landmarks visually honor an annual occasion as a particular time on the clock arrives, locally.

Earth Hour, an early-spring event, also has that certain espirit of global coming-togetherness, but rather than fireworks, and laser shows, you'll see a number of famous locales spread across numerous countries turning out the lights.

As is tradition, Earth Hour, which is presented by the World Wind Fund for Nature*, will start at 8:30 p.m. in each time zone around the planet. The date? Saturday, March 25, and while some participants will observe the 60 minutes of darkness at home, others who are out on the town will notice attractions flickering off precisely when the minute hand reaches half past eight o'clock.

The Pacific Wheel at Santa Monica Pier is joining Earth Hour 2017, so if you happen to be near the famous Ferris Wheel on the evening of March 25, and you see those bright LED bulbs shut down, you'll know why.

Staples Center, LAX Pylons and El Rey Theatre on Wilshire Boulevard will also turn out the lights, along with a number of other notable Southern California spots.

The whole reason for this worldwide campaign, which began in Sydney, Australia a decade ago? To raise awareness about environmental issues, from energy efficiency to solar power, and to remind earthlings that we all share the same home, a home that is benefitted by our constant and considerate stewardship. 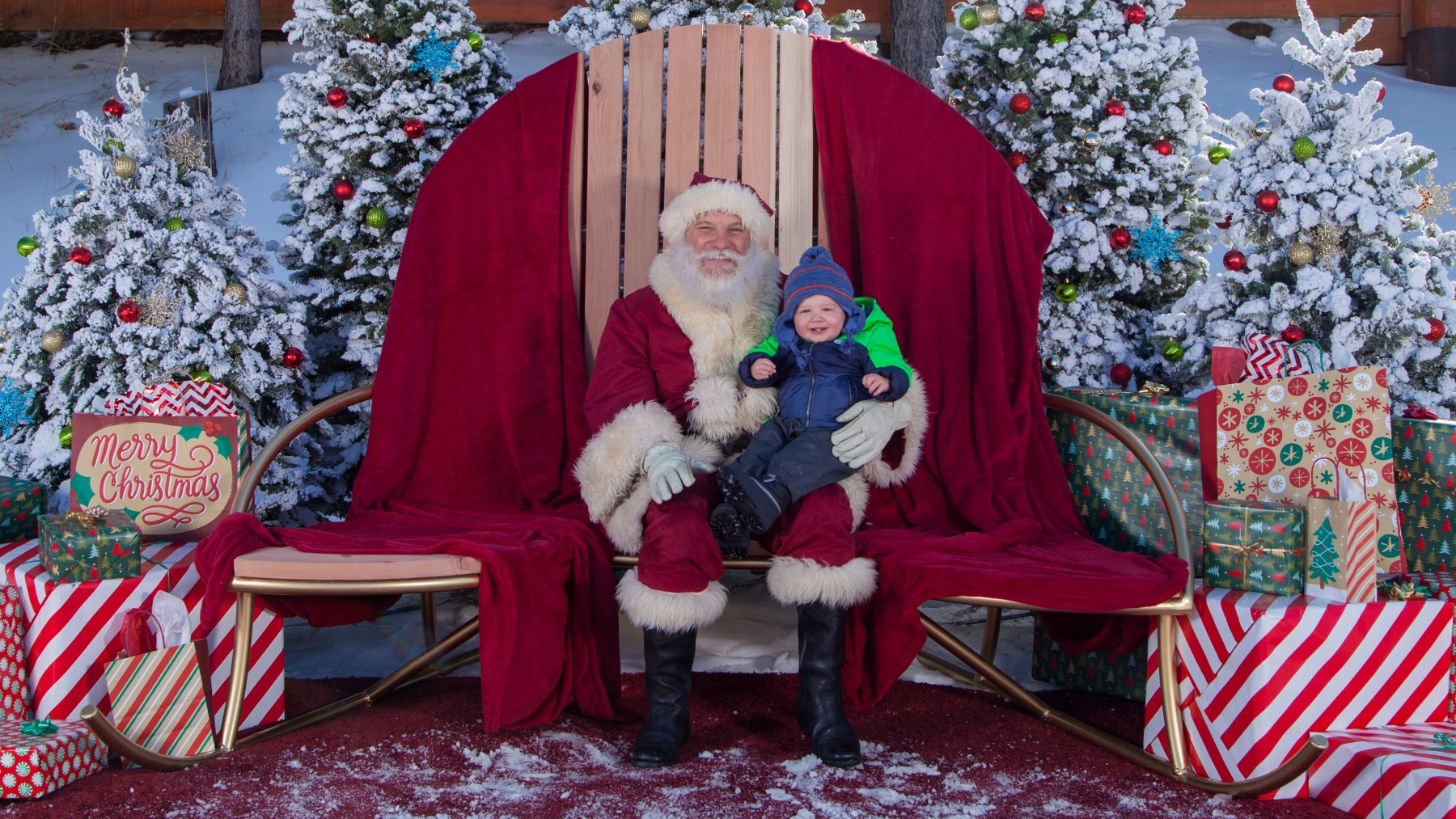 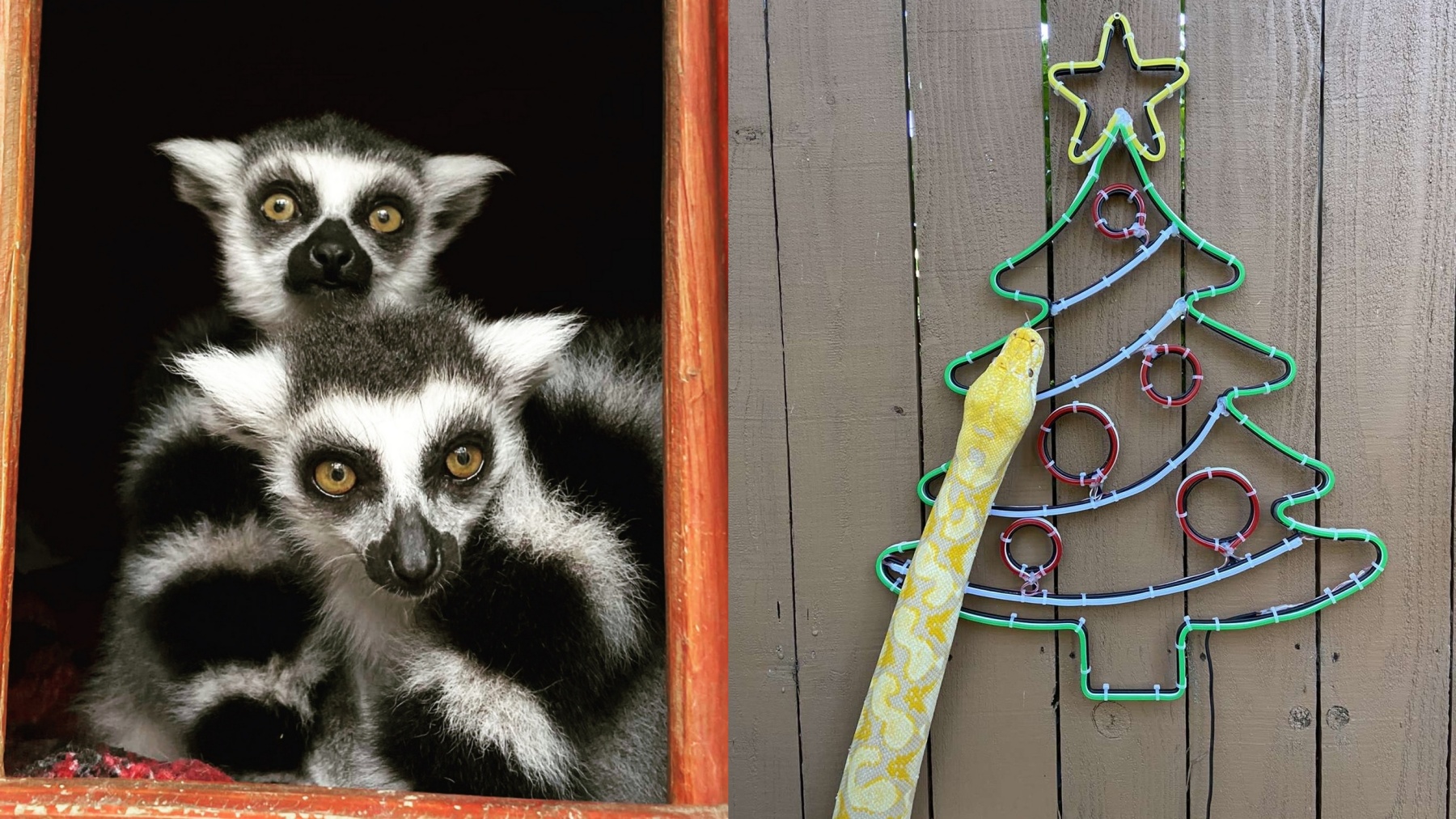 Want to join in? Here's how you start.