Eat at CPK, Help the Boys & Girls Clubs of America

Twenty percent of your bill on April 9 will be donated to the organization.

A restaurant and a movie?

It's a must for many people looking for a fun and foodie night out. That's the usual pair-up, at least, that we think of, when we think of a place to sup and the cinema: You'll see a movie, then you'll discuss over your entrees. 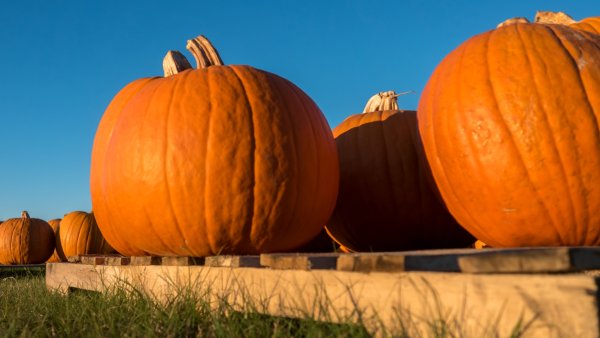 But there's another restaurant-movie match-up afoot, or, rather, aBigFoot, on Tuesday, April 9, and it involves a kid-sweet film that is still a few days from its big release.

That movie? It's Laika's "Missing Link," which opens on April 12.

The film has partnered with California Pizza Kitchen ahead of its opening to raise funds and awareness about the Boys & Girls Clubs of America.

How? By asking people to dine at a CPK, or take out an order, on April 9. The next step after that? Requesting that those same people request that 20% of their bill goes to the venerable organization.

How to make sure this happens, once you order? You can show this social post to your server or simply say that you'd like to play a part in the fundraiser.

Many, many CPKs are on board, but if you want to make sure your local eatery is in on it, just contact them before heading over.

Another ray of sunshine that's set to last from April 12 through April 28? If you stop by a CPK, show that you have a ticket stub from a "Missing Link" screening, you'll score a free CPKids Meal.

There are a few asterisks, like you'll need to spend $15 on non-alcohol items as well as vittles.

Now that's a memorable way to do a movie and a meal, all while saving some money and helping your tot has a great day out, both in the theater and at a CPK.