Can you correctly name all ten films on the summer 2022 schedule? You may win passes.

Correctly guessing a film's title from a single quote?

It's a bit of an art form, but one that many people have perfected, thanks to repeatedly viewing a favorite flick (and repeatedly repeating favorite lines).

Correctly guessing a film's title from a drawing that depicts an object that's central to the story?

That's rather trickier, for plenty of film plots feature similar items, from umbrellas to phones to cars.

You're a serious silver-screen-ist, through and through, and there isn't a quote, a quiz, or a colorful drawing that can rattle you or your extensive film knowledge.

And if you're ready to try for a four-pack of passes to one of our city's biggest outdoor movie festivals, best burnish your movie-knowing talents pronto.

For Eat|See|Hear, the alfresco film series that's hosted by the Los Angeles Times, has a new poster out, one that depicts its ten upcoming films via colorful but not overly detailed drawings.

The "not overly detailed" part? That's to give guessers a challenge as they "hmm" over what the picture is, and, more importantly, the film it is representing.

And if you "hmm" over all ten films, and then excitedly "aha" over their titles, and send your answers to the festival people, you could be lining up a summer of free movie enjoyment for yourself and three of your nearest/dearest.

But first.... you've got to unravel the flicks hinted at on that poster. 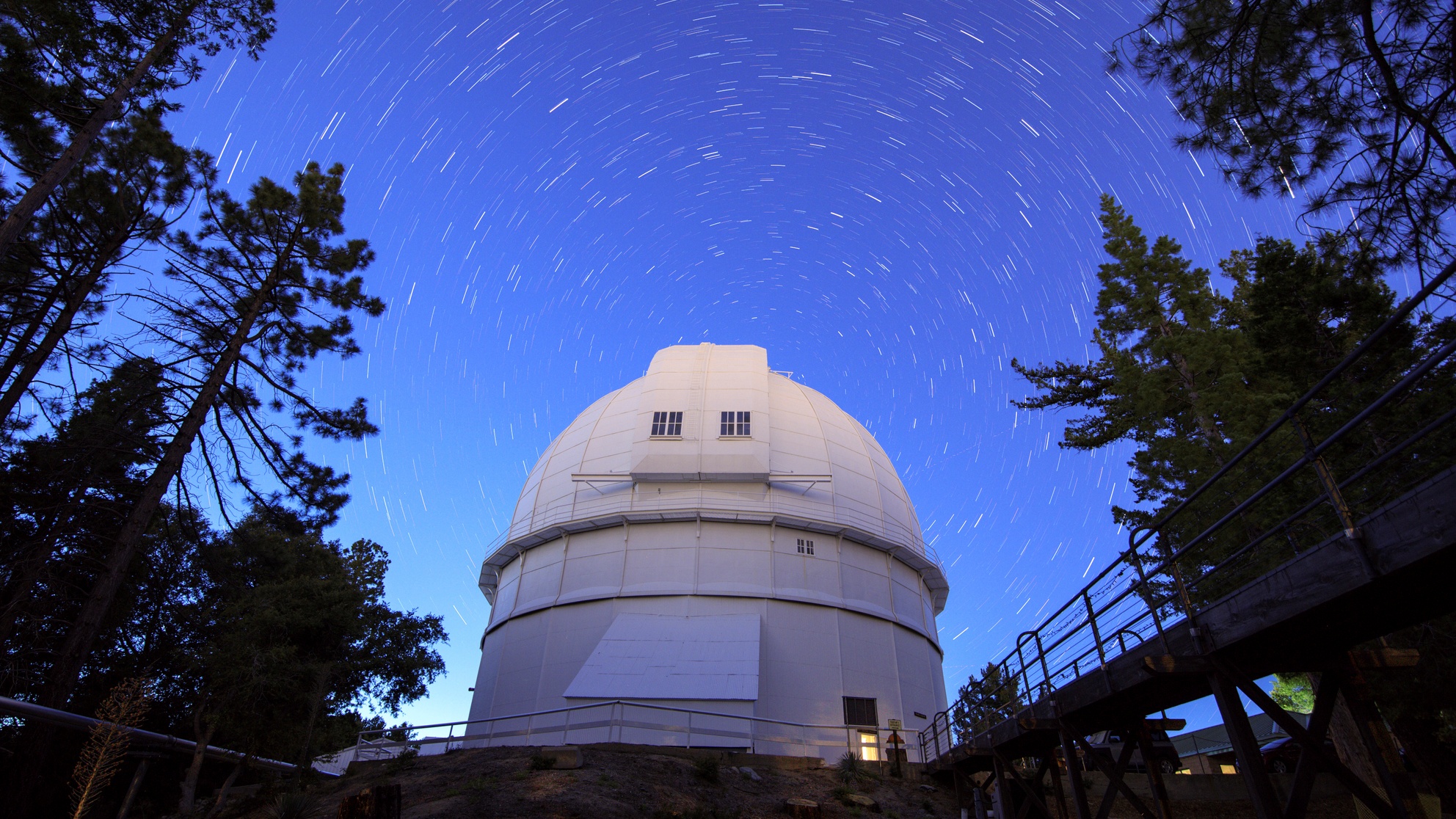 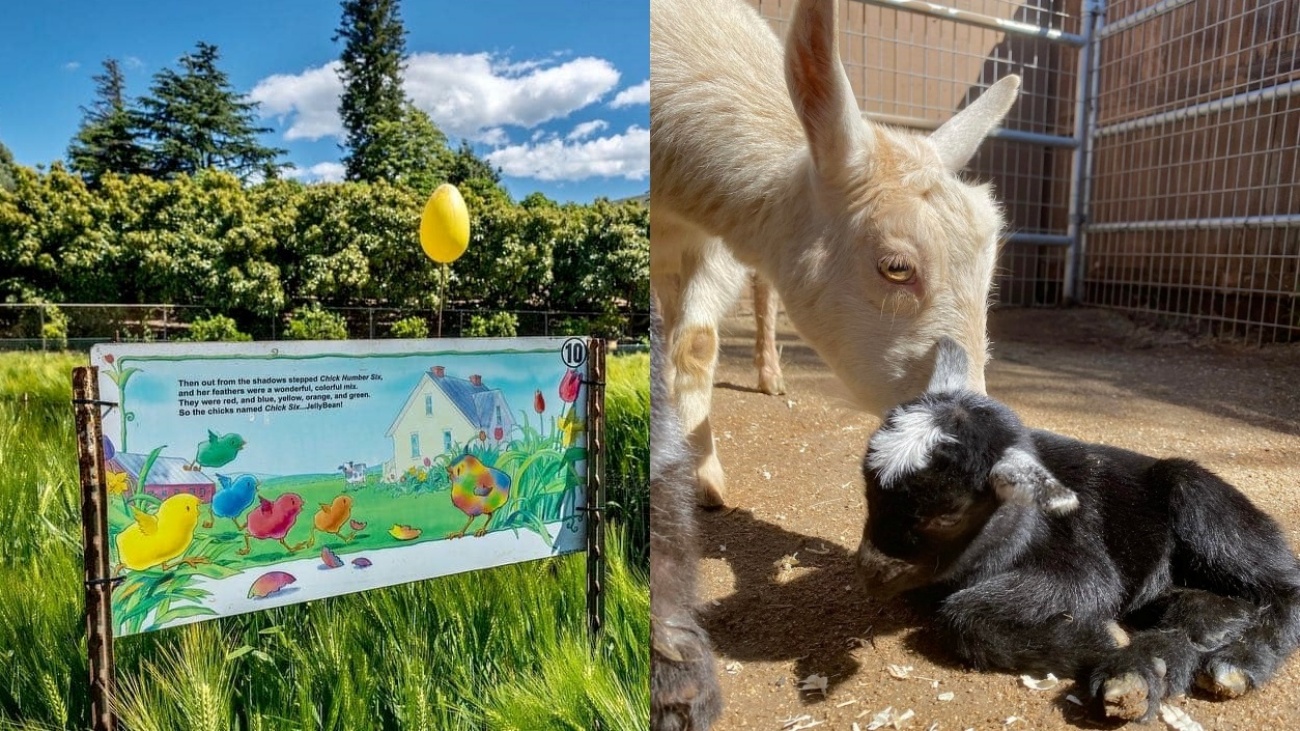 ‘Springtime on the Farm' Opens in Moorpark

The movie set to be screened on June 24? The red-and-yellow image shows a pair of beach chairs, an umbrella, and a bird.

And Sept. 4? This one is all about a kitchen, and a pair of chef's toques.

Think you've got it locked up?

You've got through April 12 to submit all of your guesses for the chance to win a Fashionably Late Season Pass (that's good for four people, sweet).

But here's another tantalizing twist: The series is presented by Showtime, and the winner of the poster contest, in addition to that four-pack pass, will also score a gift code, worth $100, to "redeem for a one-year subscription of SHOWTIME."

Find the contest details on the Eat|See|Hear 2022 site, which is where various screening locations, food offerings, and other solid cine-stuff will be showing up in the weeks to come.