Lunch and dinner deals starting at $18 are the nom-nom thing this early November.

Jack o'lanterns have jumped away, and now every other season-oriented photo we encounter, whether it is on a magazine cover, or social feed, or commercial, has to do with food.

For November is all about the noms, the elaborate eats, the sort of feasting that is layered with deep flavor and ingredients that are so un-run-of-the-mill, from fascinating fungi to spices you have to research ahead of purchasing.

Even if we're not into the home swing of things, in terms of making feast-ready meals, we can look to places like Eataly LA, which is known for its deep-flavored, spice-amazing approach to food throughout the calendar. 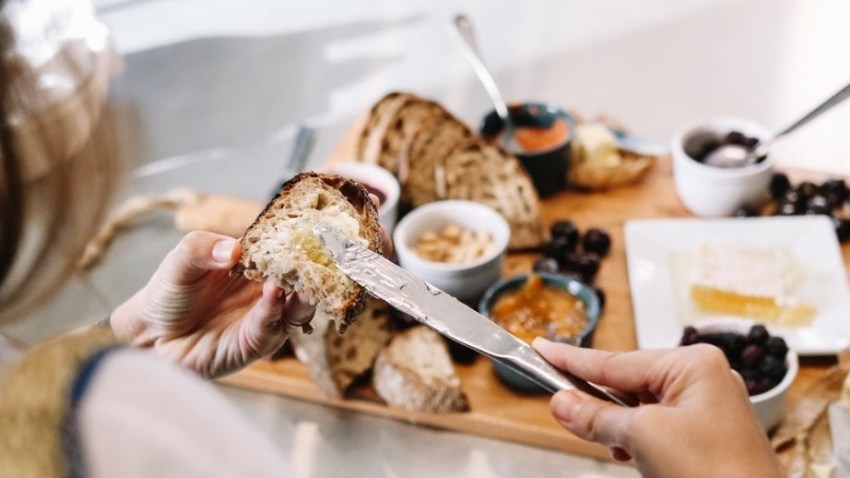 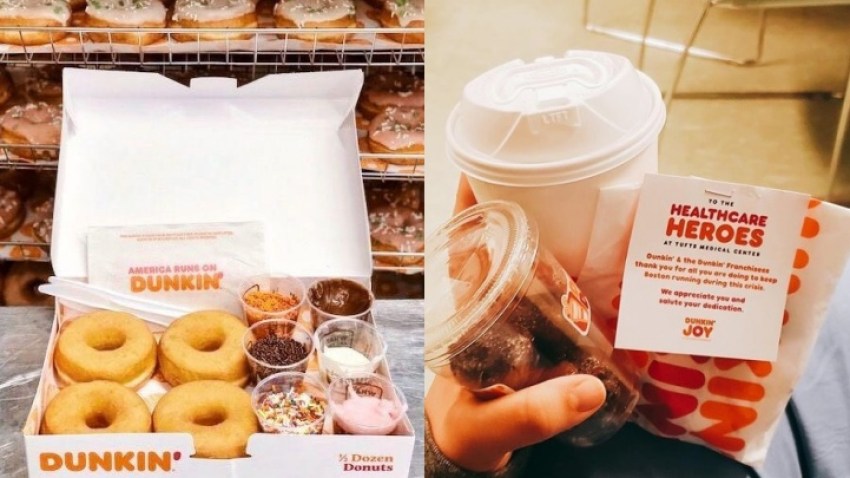 But in November? The deals do abound during Restaurant Fest, which is on at the Century City destination through Sunday, Nov. 17.

Like other restaurant-oriented happenings, this one is about the big deals: Score a lunch or dinner two-courser for $18 or $28, and a bottle of wine to accompany that gourmet goodness is going for $25. (That deal is found in the Eataly restaurants, not the shops, do note.)

As for the themes?

It's all autumn, all the way, so squashes, and ragùs, and plenty of truffle kick will make these seasonal dishes extra sensational. Add a nice wine and you have a November dining experience that is both lighter on the wallet and heartier for the soul.

Dally not, though, for Restaurant Week goes away, like that last spoonful of meaty ragù, just as we move into the Thanksgiving Zone.