Election Fever at the Hammer Museum

When a person wanted to engage with another person during an election season, the engagee very often had to stroll a few blocks over to the town square, take a seat on a bench, and wait for a prospective conversational partner to saunter on by.

Whether person #2 wanted to discuss politics or not was a question mark, of course, but that question mark no longer exists in the world of fast postings and fast responses. Social media has brought people of similar viewpoints —and very, very divergent opinions — together in a lively, sometimes raucous town square, where waiting for someone to talk with isn't an issue.

But if you do want that in-person experience this summer as the general election draws closer, consider swinging by the Hammer Museum in Westwood, which is hosting a series of political-tinged films and talks all summer long. 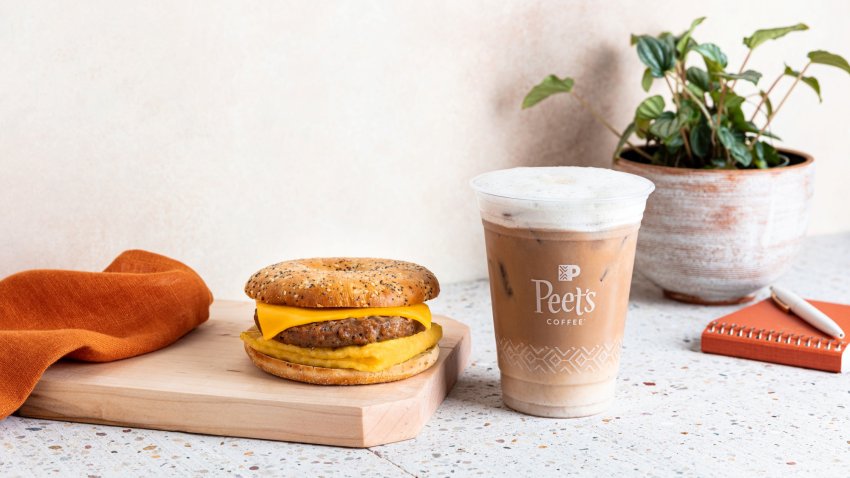 It's dubbed "Election Fever," which is what many a politophile might be experiencing just about now. To deal with that fever, or, more probably, to stoke it further, head down to the art institution for a screening of "Bulworth" on Thursday, June 9, the documentary "Chisholm '72: Unbought & Unbossed" on July 19, and a scholarly chat about the 2016 election on Tuesday, Aug. 9.

That chat's name? "Predicting the Unpredictable," which might sum up our current cycle, though every cycle certainly could lay claim to this particular subtitle.

As with every public program at the Hammer Museum, admission is free, though parking below the building is not.

These are not evenings built around town square-style engagement, fully, as you'll be watching films and listening to speakers. But if you're longing to take a moment away from the screen and be a part of the election season with other in-person people, this is a solid way to do so, without traveling to the conventions or other political events.

While election day is five months away, the Hammer Museum's Election Fever breaks at the end of August.