Have you ever longed to roll straight into the future, where adventure, fun, and cool new inventions await?

If only could you pay a visit to Hill Valley, the location of the famous clocktower, the one struck by a fateful bolt of lightning, lightning that ultimately powered Marty McFly's ride home, in 1985's "Back to the Future."

But wait: It turns out you can roll directly into the ultra-amazing days of tomorrow in the place where Hill Valley is famously located, and you won't need to slip inside a souped-up DeLorean, the kind of vehicle rocking a flex capacitor, to do so.

Rather, you'll want to board one of the brand-new electric trams heading into Universal Studios Hollywood, open-air carriages that will become part of the fleet that ferries guests through the studio's celebrated backlot.

True, the four trams joining the family of iconic conveyances, which have been taking visitors by Courthouse Square (seen in "Back to the Future"), the "Psycho" house, odes to the "Fast & Furious" franchise, King Kong, and other movie sets and characters for decades, can't travel through time, but they're definitely vehicles with a strong sense of the future.

The team behind Studio Tour explains how the theme park's well-known tour began the process of moving to electric. 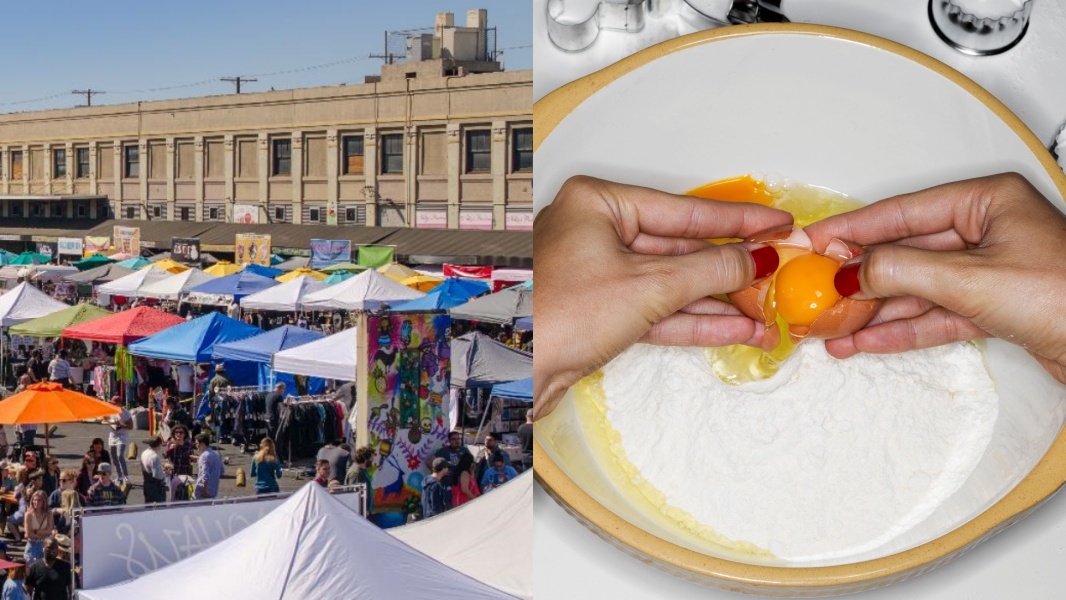 Yay for ‘Put an Egg on Everything' Day at Smorgasburg LA 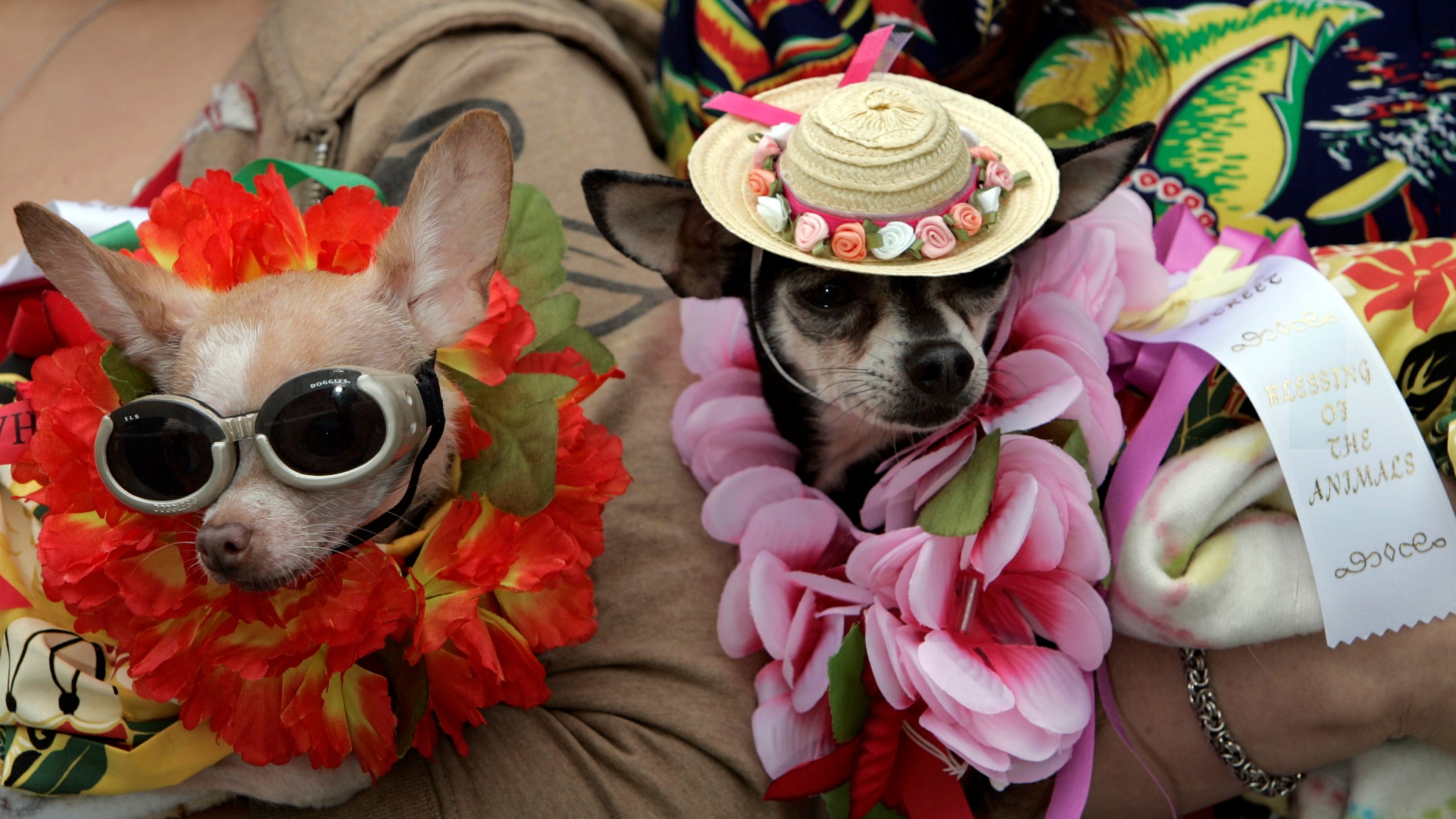 Olvera Street's Blessing of the Animals Is Back

"The conversion to electric trams was spearheaded in 2017 by visionaries within the Universal Studios Hollywood technical services department and represents some of the first-ever and largest battery-powered, off-road, high-torque, and low-speed mass people movers in the U.S.," shared the theme park.

As for when these on-the-roll wonders will charge-up?

Before they head out onto the attraction route, and after they return, is the plan. Further, "the trams will continue to build up charge when they travel downhill, providing added energy efficiency."

Marty McFly might give a "whoa" to that, or even a "heavy," and the time-traveling teenager would be right.

A grant from the South Coast Air Quality Management District helped to bring the launch of Universal's electric trams into the realm of possibility.

Adding fun to the tram-tastic experience? A video appearance by Al Roker, Weather and feature anchor of NBC's "TODAY" and Co-host, 3rd Hour of "TODAY."

"The Universal Studio Tour has always been a groundbreaking attraction with lots of thrills, excitement and scary moments. I'm honored to be part of an experience for adults and children to learn about these best-in-class electric trams that will transport them around this iconic studio lot and help the environment," said Mr. Roker.

For more on the new electric trams, and booking your spot on The World-Famous Studio Tour, visit the Universal Studios Hollywood site now.