Enjoy a '10 Things' Twist on an Old Hollywood Tour

The Old Hollywood Walking Tour will spotlight selections from "100 Things to Do in Los Angeles Before You Die."

Those informative tidbits presented in a descending/ascending order? The sort of roster that is easy to digest, one bullet point at a time?

But what about an IRL experience, one that finds you strolling around one of the world's most storied locations? Could that use some list-y love, too?

It could, can, and shall on Saturday, April 6. 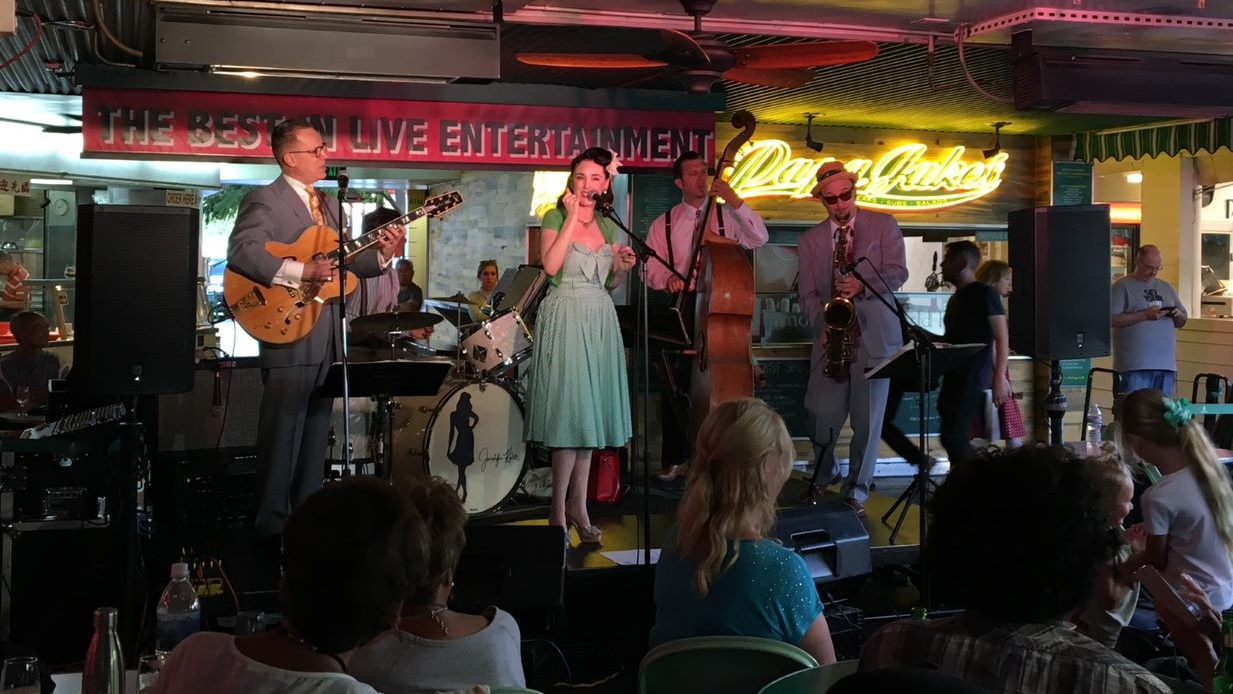 Tour guide April Clemmer, along with Mr. Jensen, will call upon many fabled Tinseltown spots during the afternoon event, including a visit to the 1938 Hollywood in Miniature Diorama, the "oldest remaining residence on the boulevard," and a line-up of major murals.

There are other starry spots along the way, so count on hearing tales of the luminaries of decades gone by.

Eager to explore Hollywood via a snappy "10 Things"-style approach? Tickets for the 3:30 to 6 p.m. tour are available now.

The price to bone up on all of these big bullet points? It's $45.

The starting point for your list-y leg-around? The Hollywood Property Owners Alliance.