Enjoy a Cone Made of Bacon on National Dessert Day

Four Slater's 50/50 locations will offer the unusual treat for five flavorful days only.

So many of our favorite foodstuffs can be easily shaped into cones, from waffles to cookies to chewy candy that's extra malleable.

But our imaginations seem to stick to the sweeter side of the grocery aisle when it comes to our cone-based dreams, for edible conical foodstuffs tend to hold sweeter foods as a rule.

Rules, though, are made for rethinking, at least at restaurants like Slater's 50/50.

This is the started-in-SoCal chain that boasts the burger patty that's half bacon, half beef, and stating that bacon has cameoed in other Slater's 50/50 dishes on the regular is to speak the savory truth.

And here's one more for the bacon books: From Wednesday, Oct. 14 through to Sunday, Oct. 18, you'll be able to order a dessert cone made of bacon.

This quirky confection is called the Ba-CONE, and four Slater's 50/50 locations are creating it in honor of National Dessert Day, which is on Oct. 14.

But, again, the Ba-CONE will enjoy a five-day run, so get to Pasadena, Valencia, Huntington Beach, or San Diego before Oct. 18 wraps and this cone 'o bacon bids us goodbye.

And it really is a cone 'o bacon: There is no waffle cone involved, just a cone that is fully made of savory meat strips. 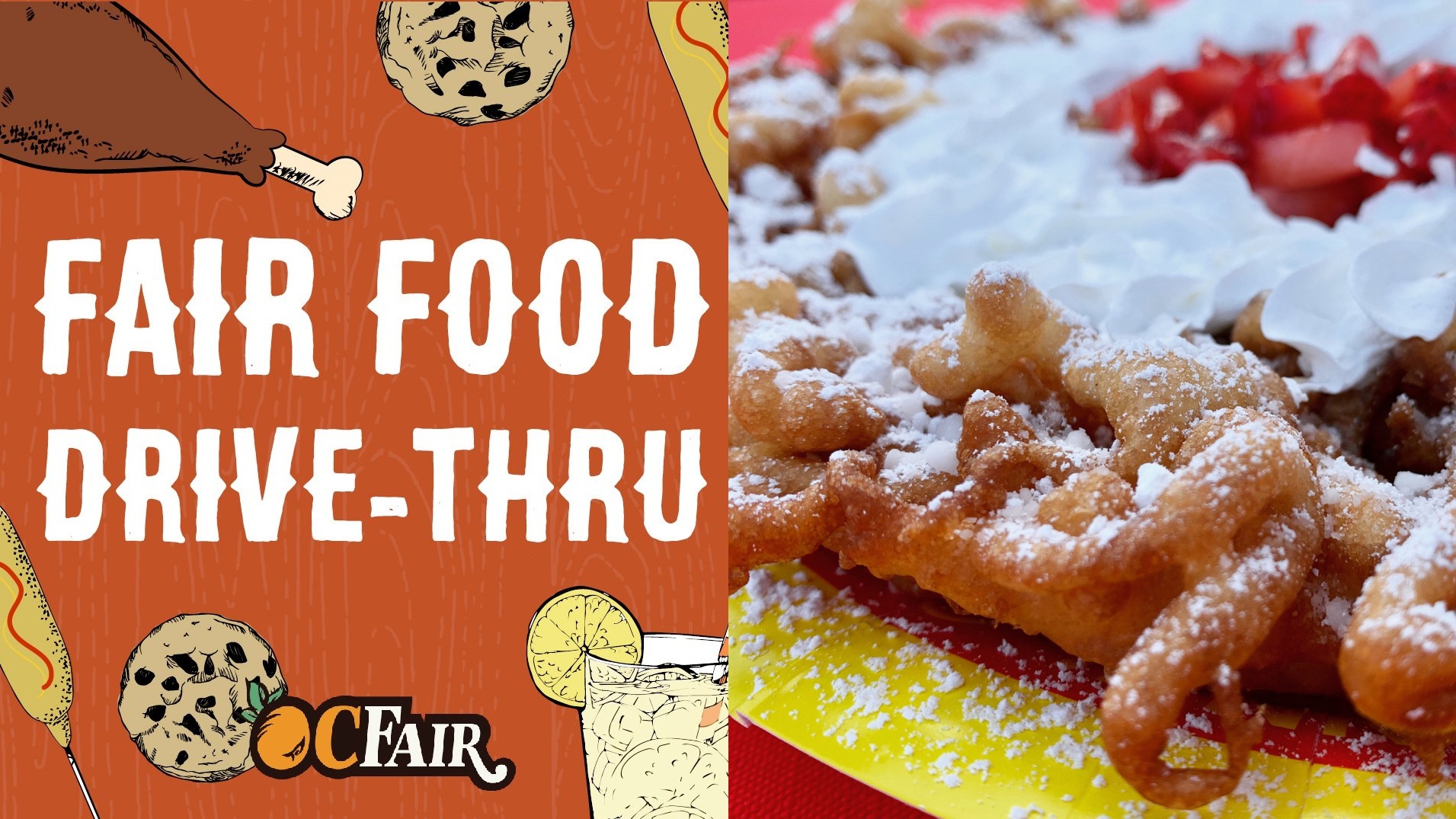 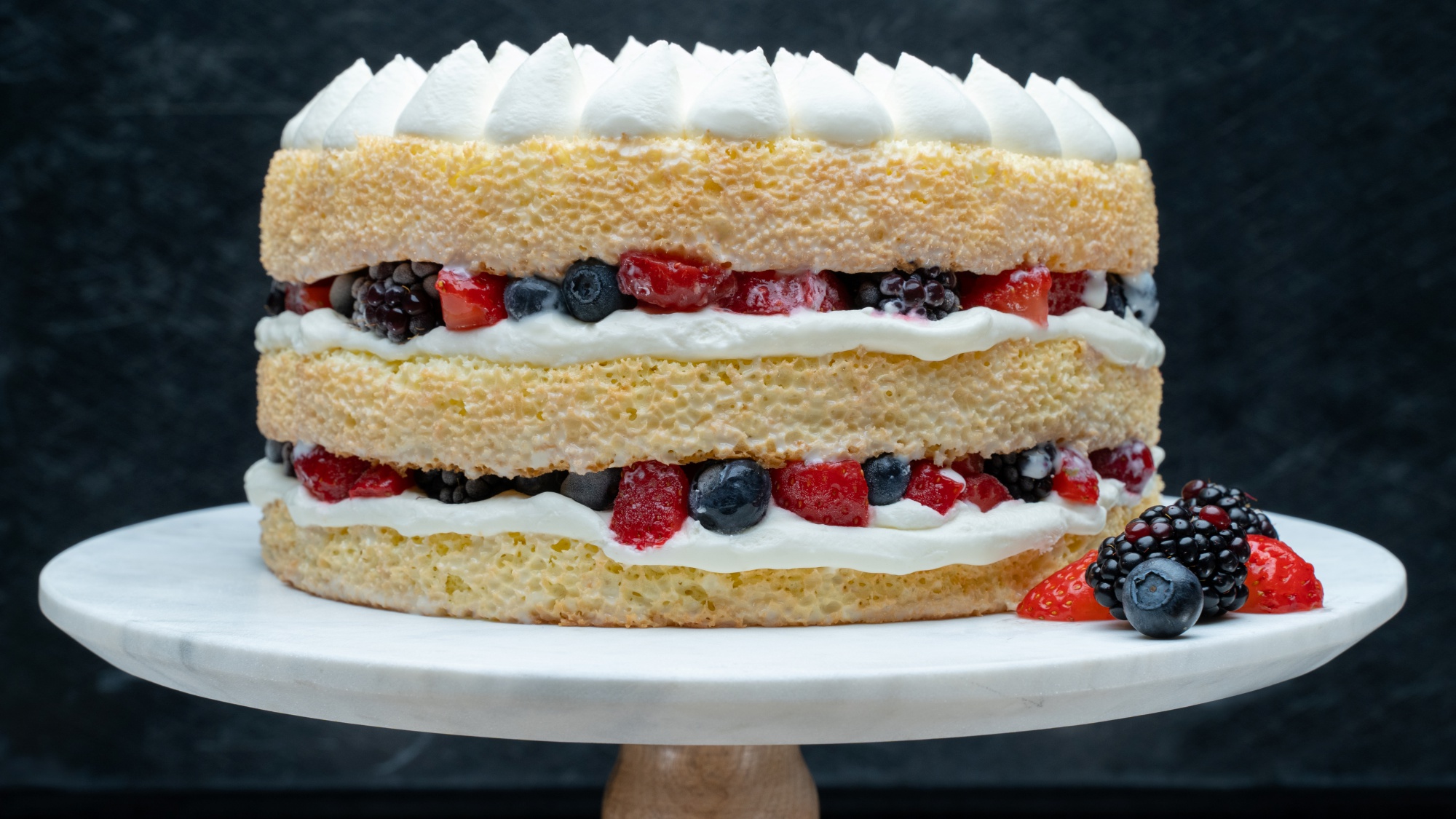 But wait. Are those desserts truly traditional, upon second glance?

We know bacon has been making appearances in ice cream in recent years, but finding bacon-focused fantasies at the end of a menu is still rather unusual.

Whether you order a Ba-CONE with a filling of bacon ice cream during the five-day window, or try one of the three desserts listed above, you'll want to stop by one of the five participating Slater's 50/50 eateries to get your bacon on, and to celebrate National Dessert Day.

It's an occasion that comes once a year, even though, yes, we can and do approach every day as if it is National Dessert Day.

Call it the one food holiday that extends its welcome throughout the calendar. Much like bacon does for many breakfast meat mavens.