The at-home offshoot of the Hola Mexico Film Festival will treat film fans to some of the newest and most notable works of Mexican cinema.

So you've been asked to name a dozen recent movies you loved, and you recommended with enthusiasm, and that you'd watch again, and that you own.

And by movie #5 or #6? You realize that most of the movies that have moved you, thrilled you, or inspired you in some way have hailed from Mexico.

It's no surprise, then, that the Hola Mexico Film Festival, "the largest Mexican film festival outside of Mexico," has long been a must-do, on the movie-loving calendar, for you, year after year.

And while the 2020 festival has been postponed, and is now scheduled to take place in September 2020, you can find some fresh gems from some of the country's most notable filmmakers during the at-home, comfort-of-your-couch Hola Mexico Virtual Theatre. 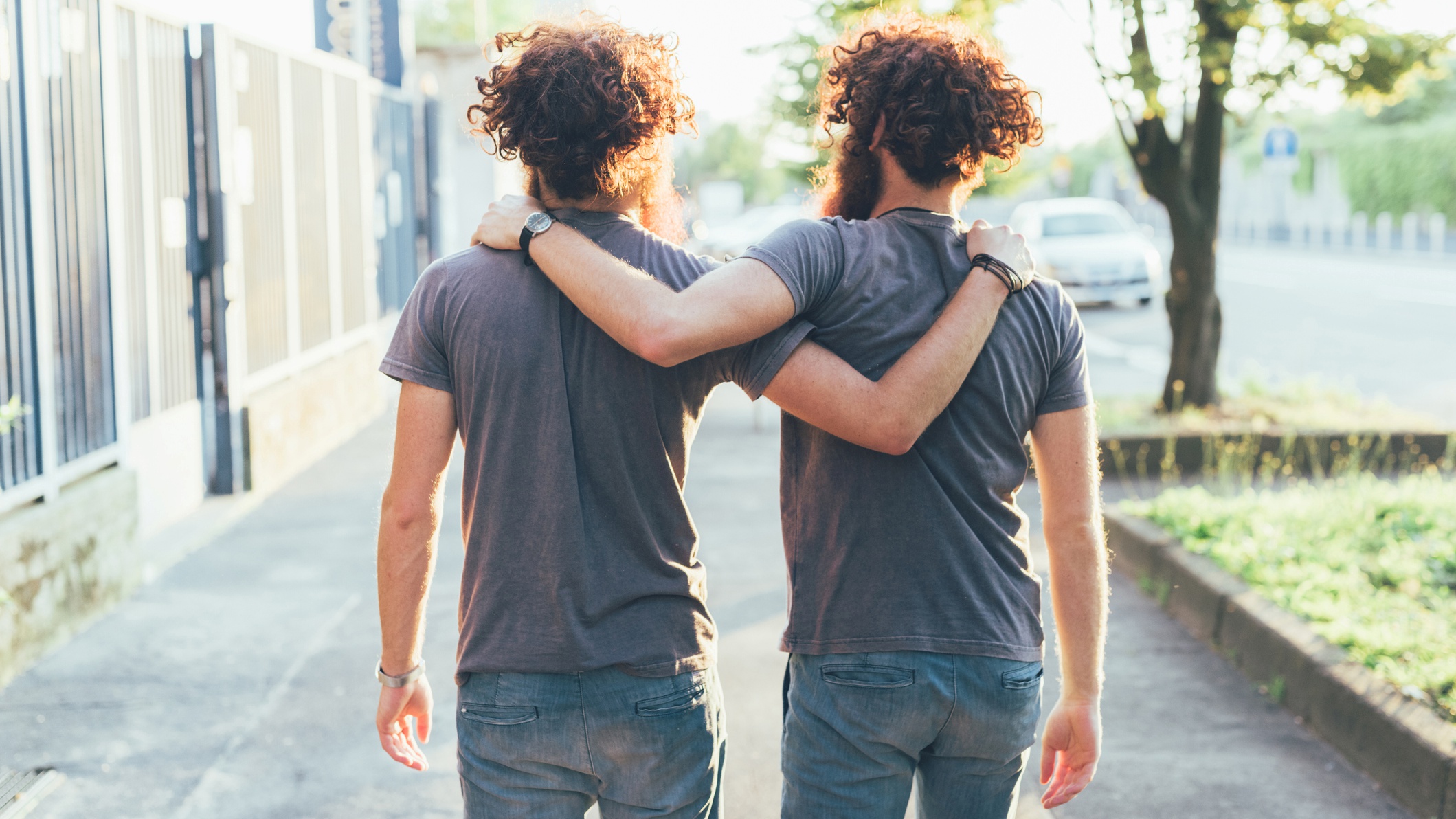 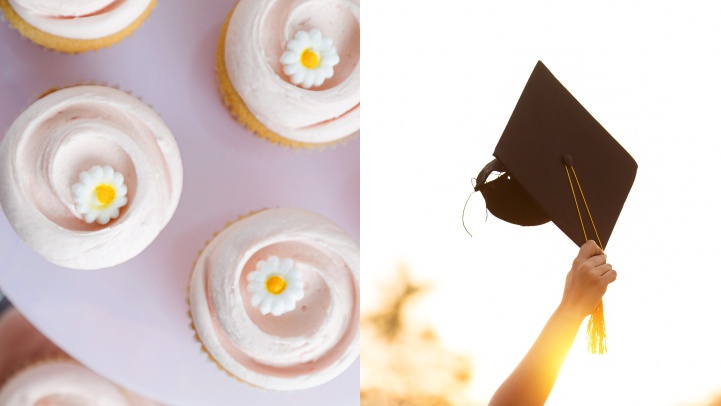 "We're talking about some of the best films to have come out of Mexico yet were never released in the United States, or if they did screen in the U.S., it was for a limited time, and they are certainly not currently available to view anywhere else," says Samuel Douek, Founder & Director of the Hola Mexico Film Festival.

Ready to broaden your knowledge of recent works? The beautifully strange "Los Parecidos" is part of the Virtual Theatre line-up, as is "Tiempos Felices," a surreal spin on break-up stories.

For all of the movies set to roll out, and for tickets, too, visit the Hola Mexico Virtual Theatre box office now.