Even P-22 Popped by the City Nature Challenge

It was a celebrity sighting for sure, but a number of rare-to-see species were spied during the global citizen scientist event.

When you schedule a nature challenge that encompasses a large region, and you ask citizen scientists, otherwise known as all of us, to participate, you just never know what critters'll make a surprise cameo.

But the annual City Nature Challenge, which took place from April 24-27, yielded a lot of surprise animal appearances around our area, including several sightings that can be classified as truly rare.

And the added twist? Participants were asked to keep an eye out in their immediate vicinity, at or near where they live, due to the stay-at-home response to the coronavirus.

Over 815,000 observances pored in from all participants, in Los Angeles and far-off cities, too, and "more than 1,300 rare, endangered, or threatened species in four-day community science effort" were documented across the planet.

How? Observers submitted photos via iNaturalist, making it an easy and instantaneous process.

Fungus, flora, and animals were all observed, making it a true nature-wide search. 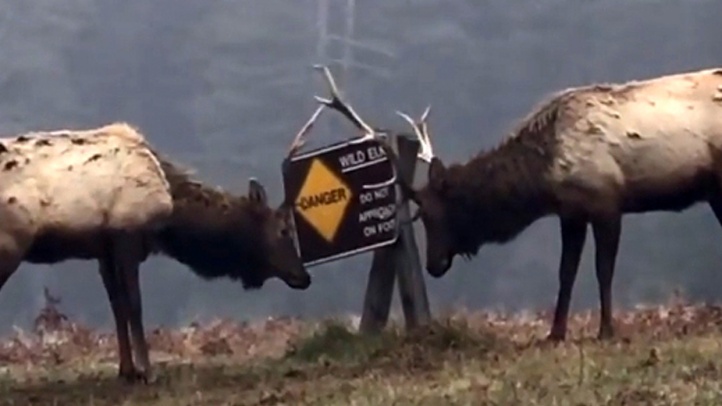 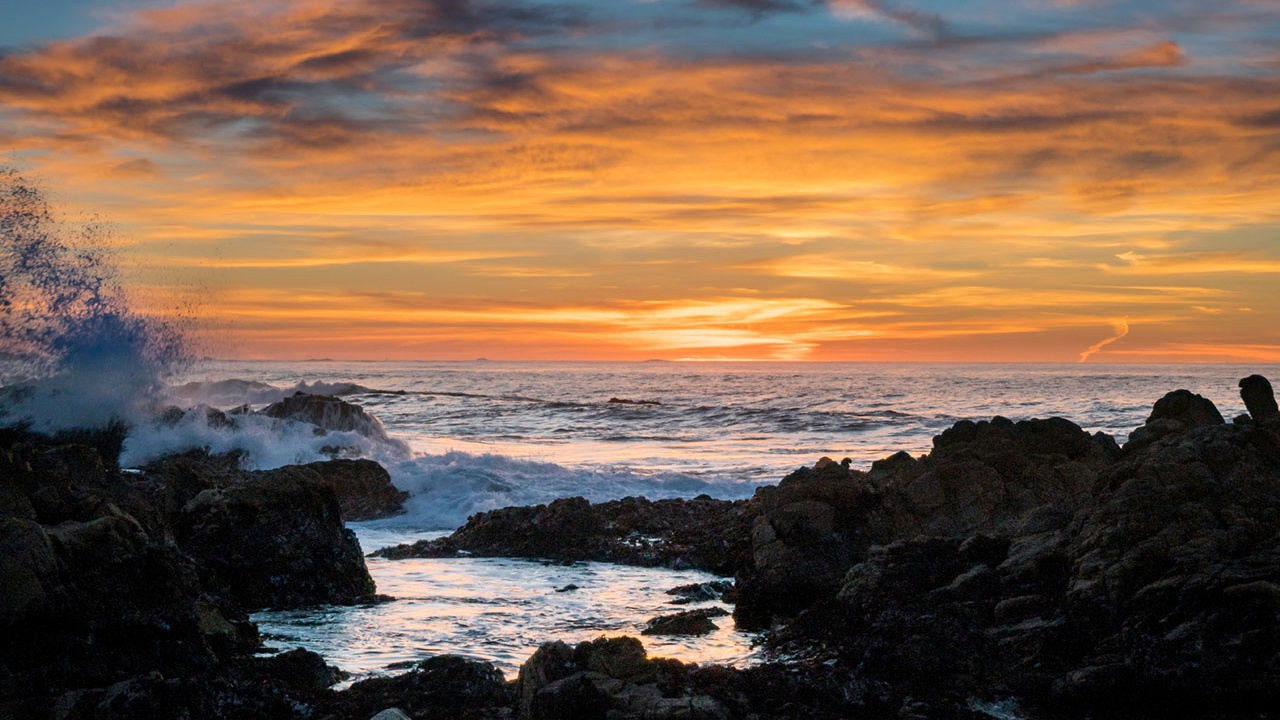 Some 41,000 observers participated in the worldwide nature celebration, and some 32,600 species were spied.

In Los Angeles, there were 1,569 citizen scientists in 2020, contributing an average of 12 contributions each.

While birds and mammals many of us see daily made the final tally of 2,494 local observations, there were a few rarer critters were captured by camera.

A nesting Great Horned Owl was one awesome observation. "Nesting behavior is a rare treat to observe," shared the challenge, "... and three CNC participants managed to snap a photo of a Great Horned Owl mother with her nestlings."

Mating alligator lizards were also submitted, 13 times, which is a big deal for those who study the species.

"The entirety of the published research on the mating behavior of this species consists of three records," revealed the team behind the multi-city event, "...demonstrating the incredible potential for crowdsourcing to revolutionize animal behavior research."

And who showed up on a Griffith Park-based camera trap on the final day of the challenge, which wasn't a competition in 2020, due to our stay-at-home lives, but rather simply a science-cool event?

Citizen scientists of Southern California, ready to see the results and marvel at this marvelous place you call home? Visit the challenge's HQ now.

By the by, people in 244 cities around the planet participated in 2020, which warms the cockles of any nature lover's heart.

Also cool? The globe-big gathering of citizen scientists was co-founded by the California Academy of Sciences, in San Francisco, and LA County's own Natural History Museum.

Photo: A past image of the mountain lion P-22.