Explore ‘New Year's in Pasadena' on a Once-a-Year Tour

Saunter along part of the Rose Parade route with Pasadena Walking Tours at the informative lead.

You may have done so, numerous times, as you met friends for lunch in Pasadena, or done some shopping, or called upon a theater, or visited the Norton Simon Museum.

And if you've participated in a Rose Parade? For sure, that counts: You've enjoyed the famous thoroughfare from a float, or a saddle, giving you a fresh vantage point on the Crown City.

But there's another way to take in Colorado Boulevard, or a least a portion of it, while also learning about the parade, its long, centuries-spanning history, and what role Pasadena plays in the pomp-filled proceedings.

You can join a once-a-year walking tour that focuses on all things rosy, led by those local knowers of the area, the pros at Pasadena Walking Tours.

And that do-it-now or wait-another-year happening will set out from Pasadena's Singer Park on the morning of Friday, Dec. 31, just about 24 hours before the parade begins. 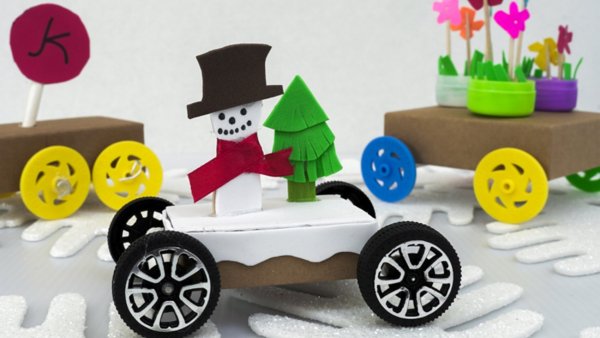 Kids Can Make ‘Festive Floats' at This Pasadena Museum 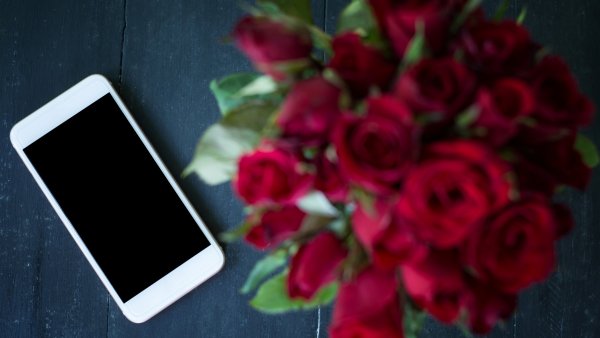 "Together, let's walk the first leg of the Rose Parade route and learn more about the festivities and activities that captivates the city and its people on New Year's Day," trumpets the tour's site.

The Royal Court will be one festive focus of the outdoor event, which will cover just under two miles, with a conclusion at Castle Green, one of Old Pasadena's most striking structures.

Other portions of the Pasadena-fun stroll will delve into the parade's more offbeat aspects, something that fans don't always get to learn about during the august main event.

And, after 133 outings, there are plenty of quirky and charming tales to share about this world-renowned procession.

Wearing something covered in roses or perhaps an outfit that's a stylish ode to the White Suiters seen volunteering along the parade route?

That's up to you, but the final day of 2021 will be a cool one in Pasadena, and, fingers crossed, dry, a promising outlook just a day before the flower-filled parade.