Been revisiting films and TV shows shot around SoCal a half century back? LA Conservancy wants to introduce you to some of those far out buildings.

Keeping close to your couch doesn't mean you haven't been looking at some of our city's best-known buildings.

Put on any police procedural series from the 1970s (a hot-hot genre at the time), or an '80s action flick, and you're going to spy celebrated structures like The Westin Bonaventure Hotel & Suites in DTLA or the Century Plaza Towers in Century City.

Those buildings, and many more around town, are all coming up on their 50th birthdays in the next few years, and LA Conservancy is taking time out to spotlight some of our city's true era-specific gems. 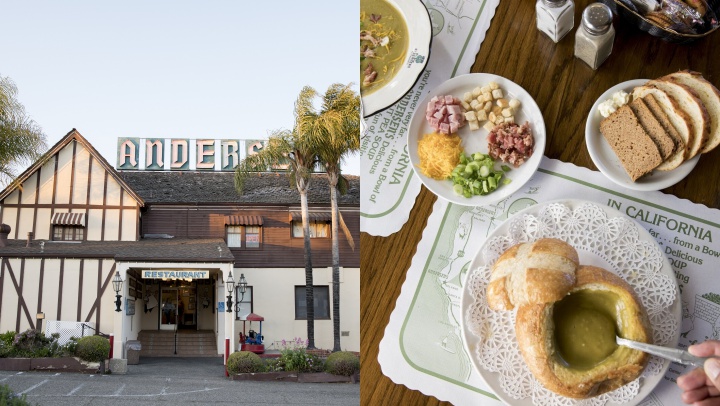 Make Andersen's Famous Soup at Home, Peas and Thank You 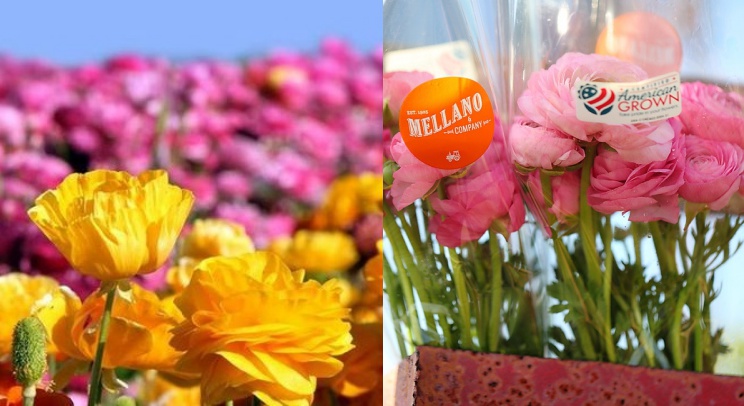 You Can Now Bring The Flower Fields Home

The programming? It's called The '70s Turn 50. And while a number of out-and-about events have been cancelled, the preservation organization has taken its initiative online.

That means you can take an immersive tour, one that gives you the 360 degrees feel, while you dip into some of the diverse architecture that arose during the decade.

Finding a map that's dotted with some of the stars of the time? That's available, too, on the LA Conservancy site.

It isn't all about buildings that once were synonymous with amber glass and avocado shag carpet, however; the series looks at how societal movements of the '70s impacted the buildings that popped up around time, those "(b)rutalist, glass-skinned, and oval-shaped '70s buildings" that serve as "remarkable reminders of a decade whose influence was more than skin deep."

Are you an architecture aficionado who is longing to connect with your community, city, and the skyscrapers and cubes and glass towers that have lined its streets for a half century?

Start here, and do some '70s-cool exploring from your own abode.