So you've memorized the various animal groupings, and all of the whimsical names, terms, and definitions that hail from the animalverse?

Then you surely know that a collection of canines is called a pack, a cluster of dolphins can be referred to as a pod, and flamingos?

If there are several of these showy superstars standing in one spot, you'd be totally accurate if you used the Technicolor term "flamboyance" to describe the delightful scene you're encountering.

Finding a flamboyance of flamingos isn't always guaranteed, of course, but there is a local spot where the long-of-leg, pink-pretty birds have now gathered, and you can find them there, standing in place, for the next several weeks.

Of course, this particular flamboyance is filled with topiaries, and not live birds, further adding to its offbeat, and yes, flamboyant vibe.

It's all part of South Coast Botanic Garden's new animal-themed attraction, which is, no surprise here, called "Flamboyance — A Topiary Menagerie."

These beautiful blossom-bedecked birds may be found in the "front half" of the garden, which is also where the other animal-inspired shrubbery is located.

Those photo-fun topiaries include dogs, dolphins, and monkeys, too.

A fluffle of rabbits? That's a picturesque part of the leafy line-up, as is a swarm of butterflies. 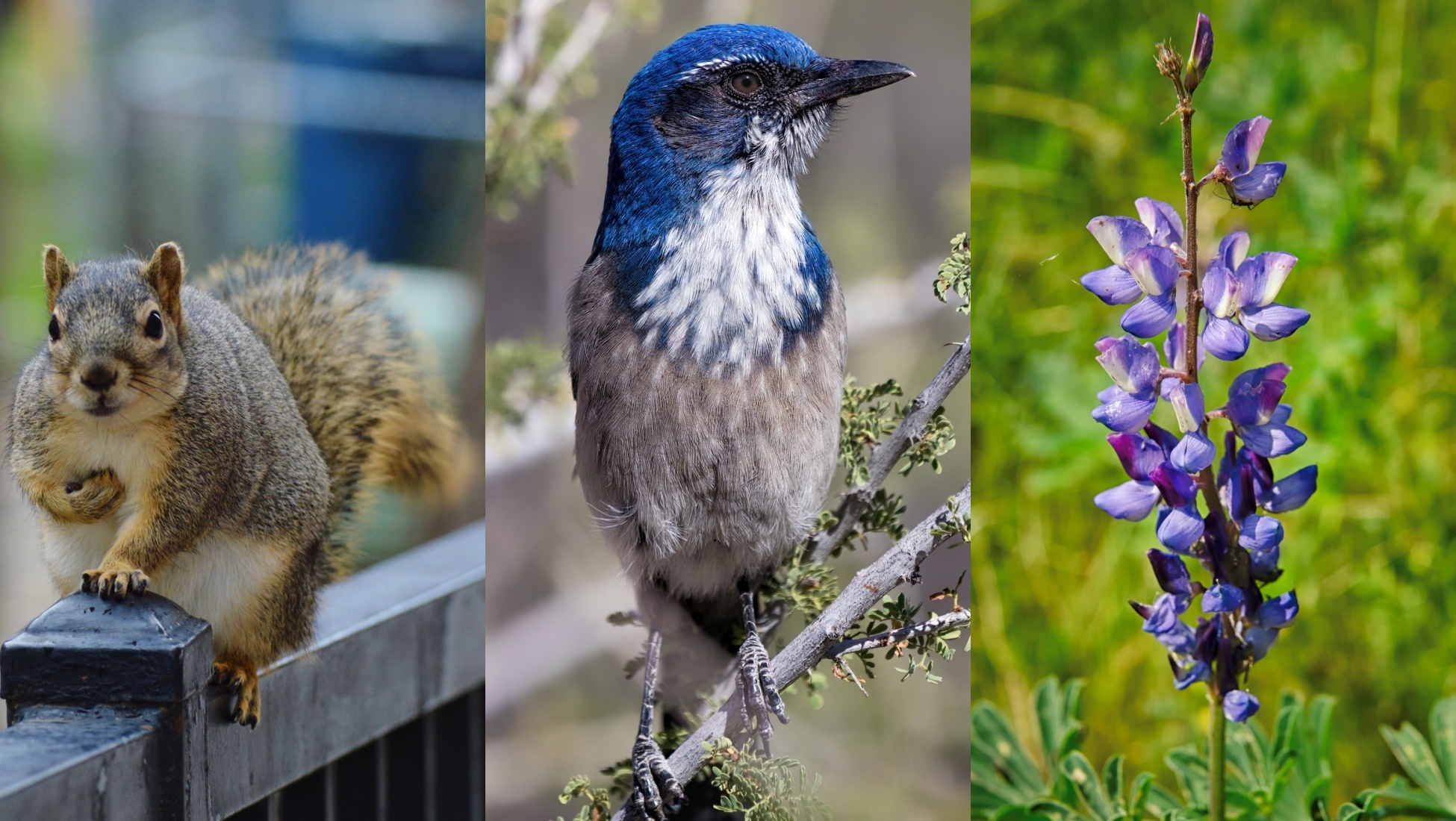 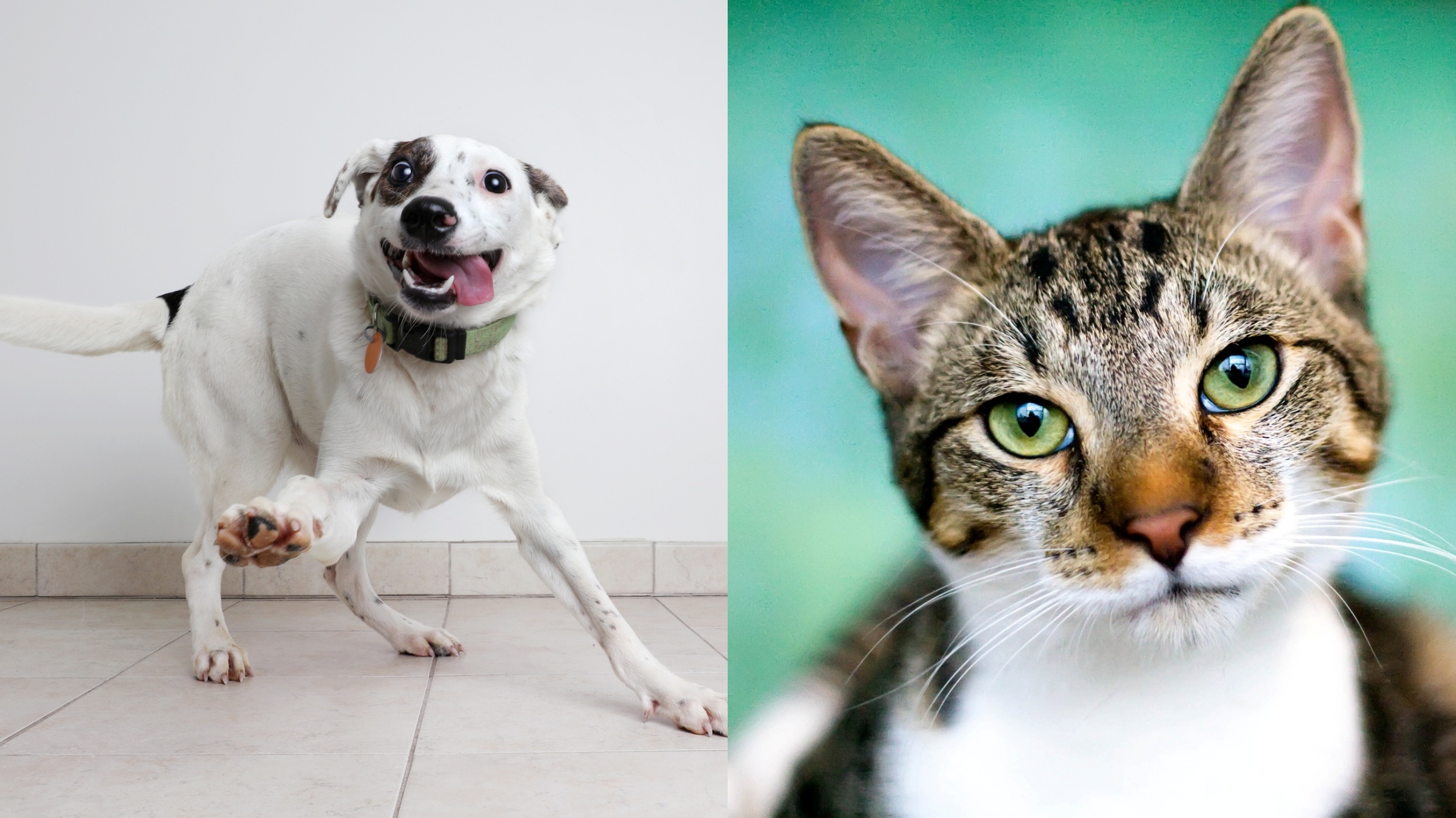 Meet a New Pal on ‘Adopt a Shelter Pet Day'

Finding a single topiary, on a neighborhood stroll or while visiting an interesting location, is rather a rarer pleasure. For the most part, these beastie-like bushes seem to appear in historical films and television series, as well as children's storybooks.

So getting to glide by dozens of dogs, rabbits, monkeys, and dolphins, all living sculptures full of flowery splendor?

It feels like the right thing for spring, and a pretty place for a family picture or two.

"Flamboyance — A Topiary Menagerie" is included with your South Coast Botanic Garden admission.