Are you still stylishly rocking the accessories you purchased at "Hello! Exploring the Super Cute World of Hello Kitty" exhibit at the Japanese American National Museum back in 2014?

How about the t-shirt you bought at Tanaka Farms in Irvine in the fall, when the Sanrio superstar and her friends were named ambassadors of the popular agricultural destination and its popular pumpkin patch?

Or perhaps you've found a few glam-sweet goodies at the various local pop-ups and cafés over the years? 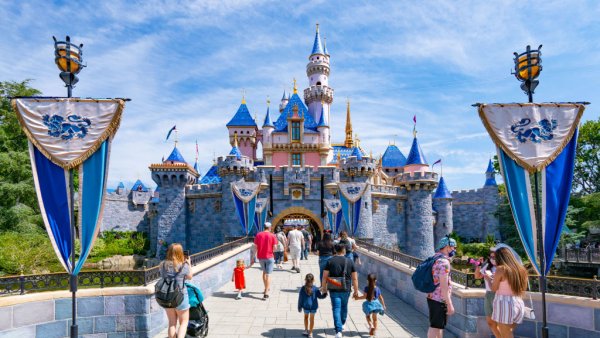 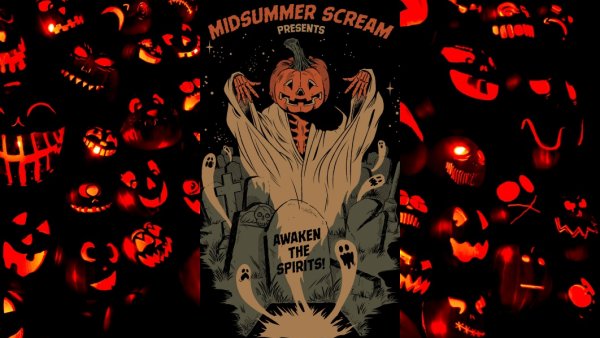 Adding to one's prized Hello Kitty collection, whether it is a top, a cup, a barrette, or all three, is a playful yet intense pursuit for many Southern Californians. Now there's a new place to go for your Hello Kitty-themed items, and it is located at one of the most whimsical and fantasy-filled locations in all the land.

That would be Universal Studios Hollywood, which just announced, at the close of February 2018, that Hello Kitty merchandise would be available at the just-opened Animation Studio Store.

Some highlights worthy of wearing a big, sparkly bow?

The merchandise has been designed just for Universal Studios Hollywood, meaning you can add it to your Tanaka Farm togs and the neat things you found at JANM and the Hello Kitty trucks and pop-ups.

Clothing, toys, books, and lots of other sparkle-hearted souvenirs and neat things are on the shelves at the sizable shop.

And within the store, look for treats like s'mores themed to a number of Sanrio favorites (yay, Chococat) as well as "Hello Kitty-themed fudge, cupcakes, and caramel apples."

The brand-new 6,000-square-feet structure will also include items devoted to "Jaws," "Back to the Future," "E.T.: The Extraterrestrial," and other Universal classics.

No bow is required, just your ticket to the theme park. But, of course, you'll want to stroll with with a bit of Hello Kitty-style sparkle, we'll guess, as so many magical happenings are often afoot around Universal Studios Hollywood.