The minty favorite, and the OREO Shamrock McFlurry, are back at the fast-food restaurants for a limited time.

A greener scene, as in an enchanting atmosphere that's gone emerald?

You could say, with accuracy, that our general green-a-tude grows around Christmas, but it is also accompanied by red, and other hues of the holidays. And green is also a thing near Halloween, in both costumes and decorations, but orange always triumphs.

But late February and the first half of March?

It's green all the way, from the bursting leaves around us, and grassy expanses growing grassier, and various St. Patrick's foodstuffs shimmering with a verdant hue.

One of the best-known of those returning treats is, without quibble, argument, or cocked eyebrows, the Shamrock Shake, that March McDonald's marvel.

But March is starting earlier these days, which means that the minty, grab-a-straw concoction is making its 2022 debut in February.

Make that Feb. 21, to be specific, meaning Shamrockies can sip their favorite decadent dessert for about a full third of the month before March, which feels very lucky, indeed.

Adding to the auspicious and delicious atmosphere? The OREO Shamrock McFlurry has also made its annual comeback, giving goodie fans who like a bit of cookie crunch in their shake something to savor. 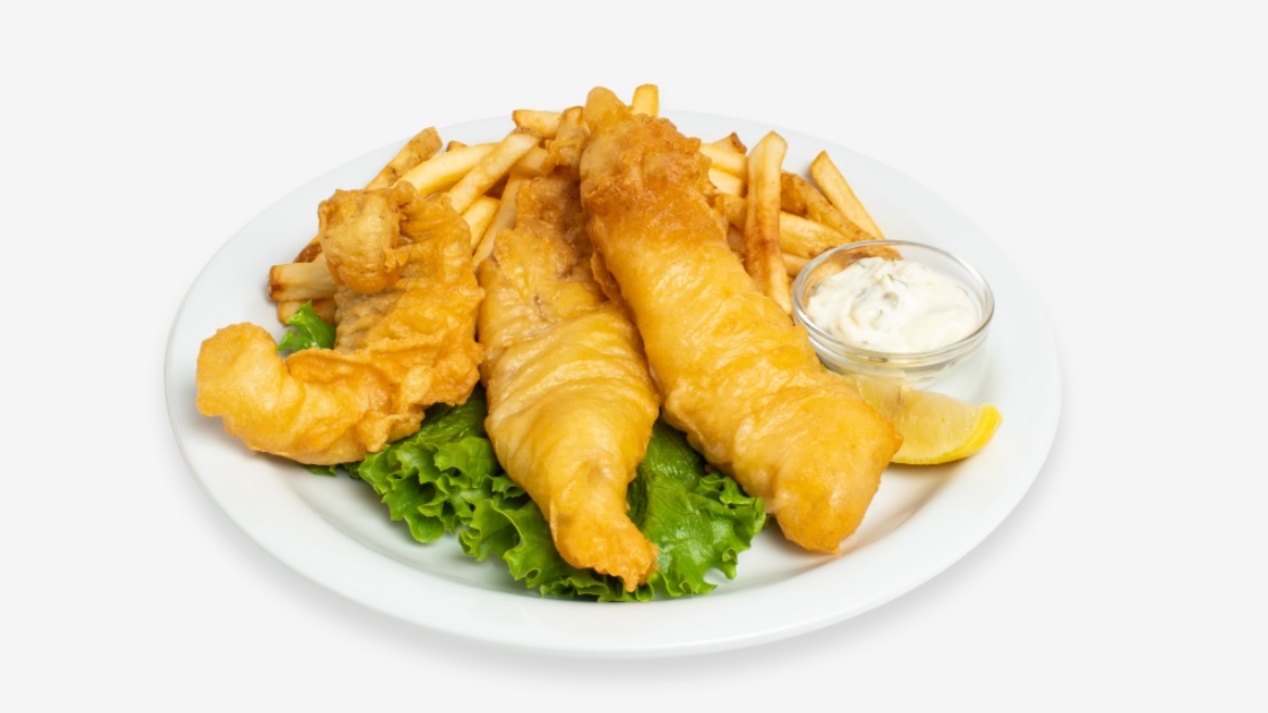 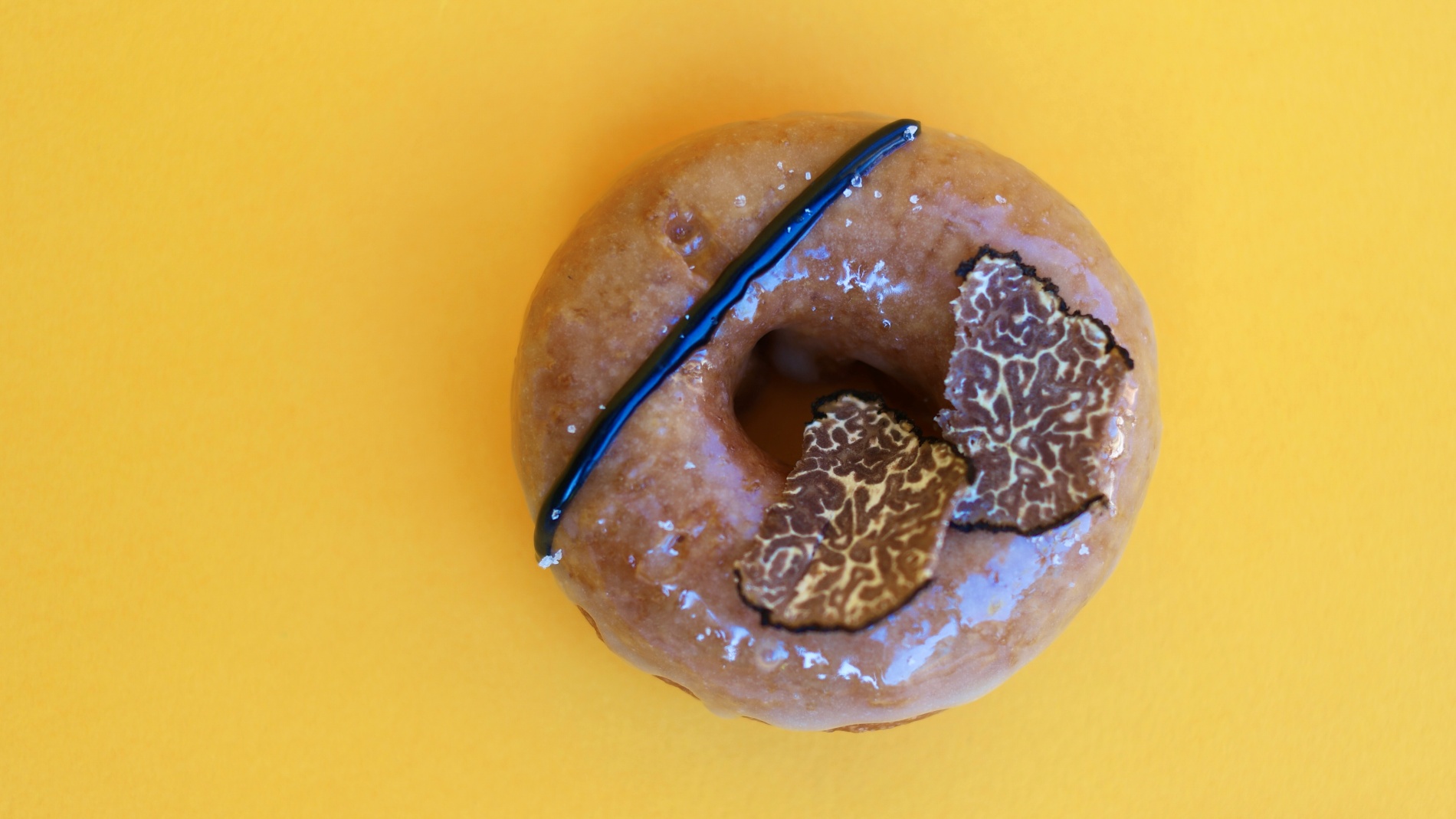 This Truffle-Glazed Doughnut Is a Savory Sweet

This is the newer offering, having debuted during the company's "Shamrock SZN" in 2020.

The Shamrock Shake, which rocks a minty mien but also can simply be called "Shamrock Shake flavored," is still boasting a swirly, straw-dippable whipped topping, if you're wondering.

But maybe you've been on the Shamrock Shake train for decades? After all, the treat has been an instantly recognizable icon of the fast-food world for over a half-century now.

The frosty fact, though, is this: The shake will go away again, when Shamrock Shake SZN concludes, making it a must-get while the goodie remains gettable.

And while it is gettable? You may encounter plenty of paeans, odes, and tributes to the treat from its many devotees.

For the creamy confection boasts an impressive and devoted fanbase, and spying manicures, clothing, and hairstyles inspired by the Shamrock Shake, if you explore the hashtag #ShamrockShakeSZN, could happen.

That's "the hex code for the official Color of Shamrock Shake SZN," shared the company, and knowing it may reveal a tasty secret for the knower.

Follow the company's social feeds in the weeks to come, to get all of the Shamrockian sweetness you crave all year long, but must wait for late February, and early March, to enjoy.