The Neverlands, the company that now helms the historic DTLA venue, has a limited supply on hand; get yours before they go.

Discovering a dining-related item for your cuisine-fun collection can be a thrill, especially if you're a longtime fan of the ever-vibrant Los Angeles restaurant scene.

That might mean you were lucky enough to come across an original Mel's Diner menu, or etched glassware from a bar you used to frequent, or a retro postcard from one of the swell spots on Restaurant Row.

But procuring a vintage tray, from one of the most celebrated and historic Southern California establishments, is an experience that's as exciting as finding the last tempting dish of red Jell-O wobbling in your favorite cafeteria's dessert section.

That's just what will happen for some fans of Clifton's Cafeteria.

The destination, which first opened in 1931, is well-known for its woodsy theme, its various levels, its small chapel, and its many decades of feeding Angelenos seeking a solid and affordable meal.

It closed for renovations for about a half decade, then reopened in 2015 with a number of new bars, including, eventually, the tiki-themed Pacific Seas on its upper level.

And while the cafeteria is now a memory, and Clifton's is temporarily closed in response to the pandemic, those who loved visiting for giant salads, hearty pastas, and, yes, all of that joyful Jell-O, can own a sweet rectangular slice of its history.

The "real deal" trays, which are believed to be somewhere around 30 to 50 years old, are priced at $75. They've been well-used and well-loved, so expect to see a few scratches or signs of wear. 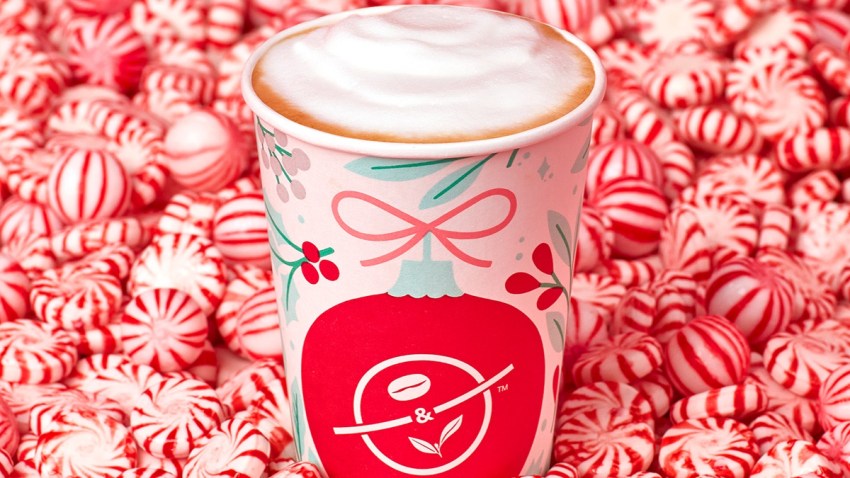 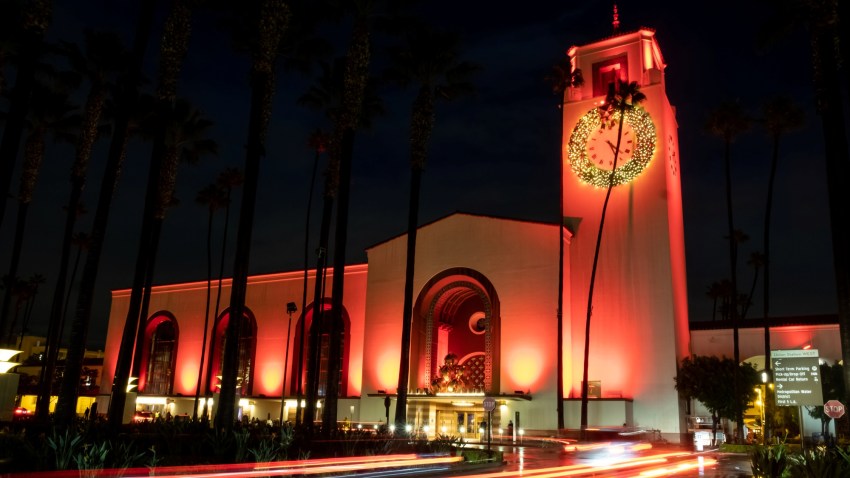 Good to note? There is a limited supply of trays, with only a few dozen set to ship to Clifton's collectors and devoted fans.

"Clifton's Brookdale," the eatery's original handle, is featured prominently on the gold-hued platters o' plastic, as is Clifton's famous "Best in the West" billing.

An illustration of tall fir trees also figures prominently in the design, a fitting tribute to a place that draws its aesthetic from the forest.

A charming anecdote related to the trays?

Author Ray Bradbury enjoyed his 89th birthday at Clifton's Cafeteria, a place dear to his heart. The Science Fiction Club met at the Broadway restaurant for many years back in the 1930s and '40s, and Mr. Bradbury was a devoted regular.

To show gratitude to the author for being a longtime friend to Clifton's, the cafeteria presented a tray, cheerfully wrapped in colorful birthday paper, to the acclaimed writer, a nostalgic and meaningful gift.

If a decades-old Clifton's tray might hold that same meaning for you, or someone in your family or life, purchase yours here, sending support to the history-famous destination during the closure.