What do you do if you're obsessed with all things fall, from colorful leaves to scrunchy socks, and yet the temperature outside is somewhere immediately north or south of one hundred degrees Fahrenheit?

You don't sweat it, even if you're actually sweating.

You don't get mad, even if you're mad for the cozier staples of the season, the toasty tastes and sights that say October has arrived.

You simply smile, and find your way to a famous ice-creamery in Alhambra, and you order a popular pumpkin-themed goodie that is just perfect for savoring on scorching autumn afternoons, the sort of afternoons we're experiencing as September 2020 makes way for October.

That famous ice cream parlor? It's Fosselman's Ice Cream Co., a treat-maker that's been in the cone-topping business for over a century now. 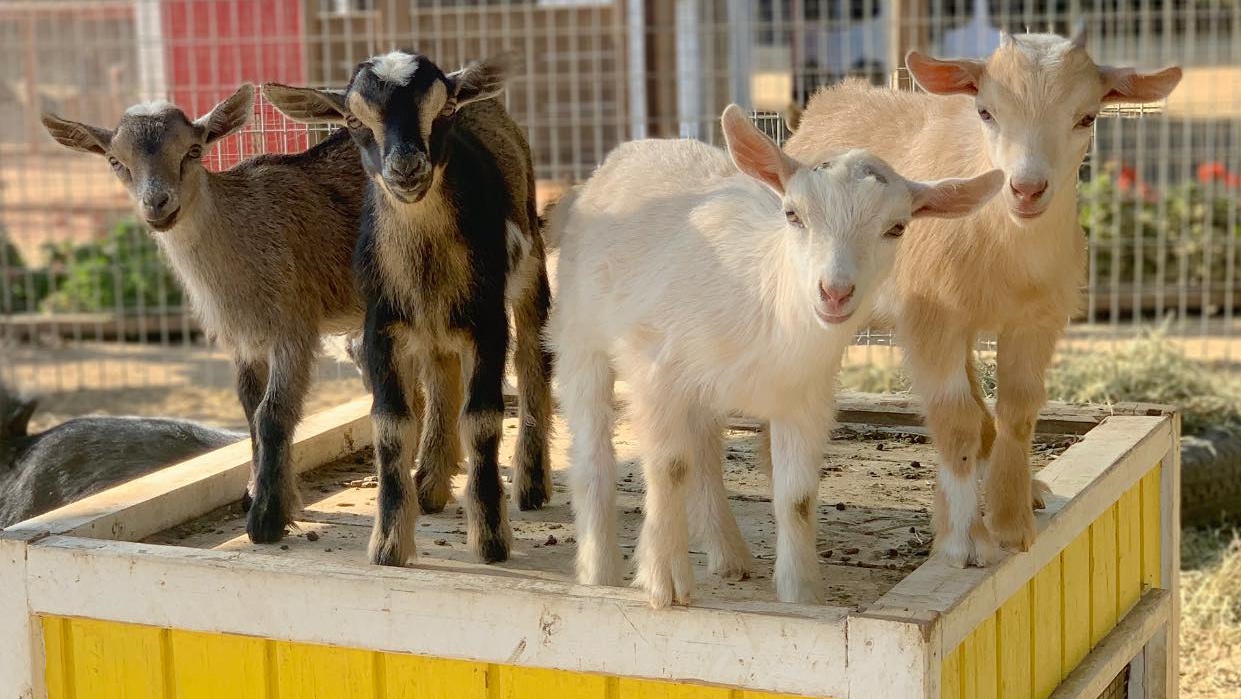 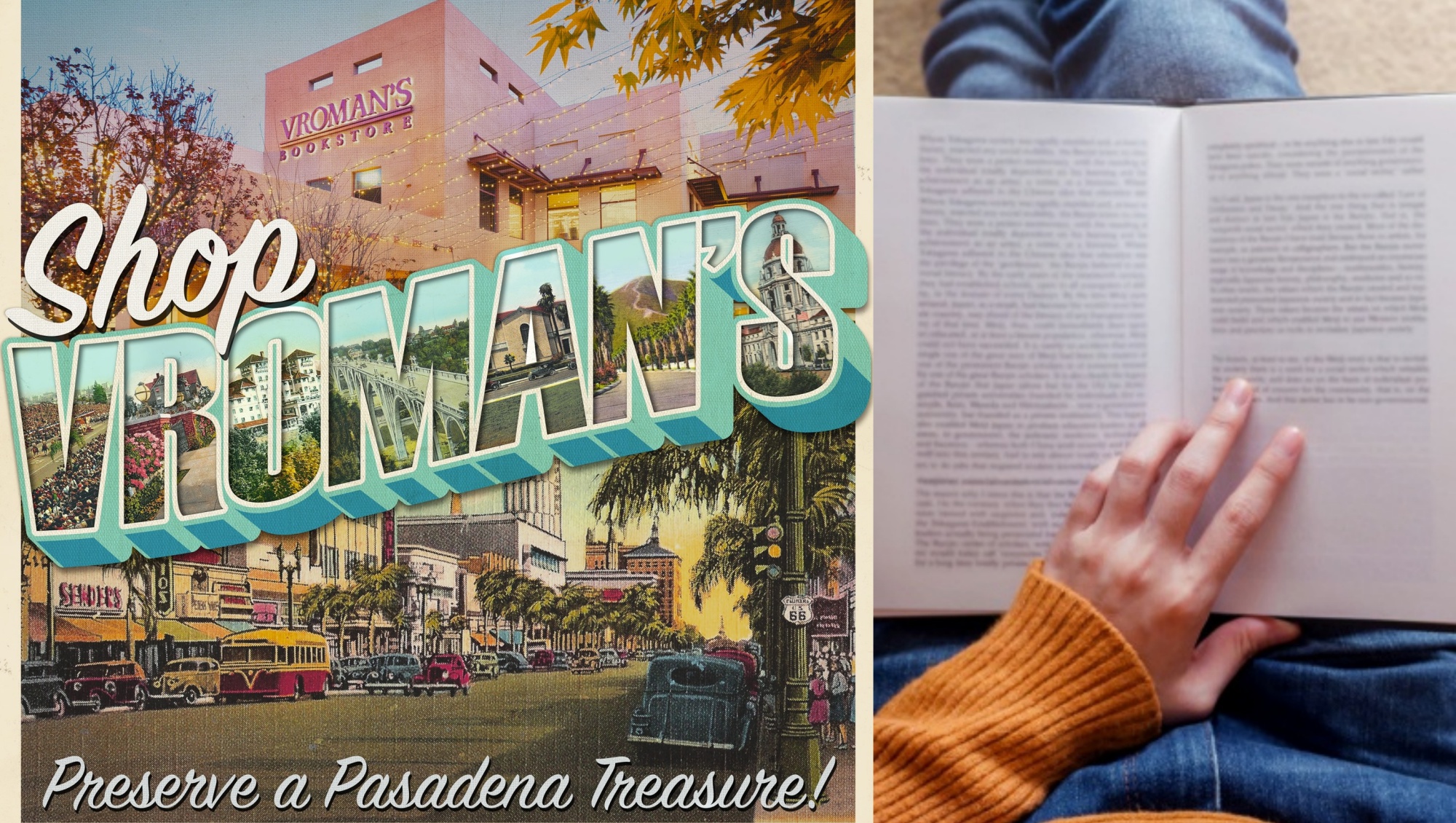 And that pumpkin goodie?

You know where's we're going here, if you're a fall-loving Fosselman's fan: It's pumpkin ice cream, a sweet scoop that has a delightful way of showing up in the charming shop's line-up as September takes its bow each year.

September is doing just that, and October is on the hot horizon, which means it is time for pumpkin ice cream.

Goodness, is it. Can you use a scrunchy sock to mop a damp brow? Asking for us, and all people who are already dressing for a fall that hasn't yet arrived.

The pumpkin-y post on the Fosselman's social pages had an understandable get-excited tone: "Our delicious Pumpkin ice cream is back for the fall season." The ingredients? Real pumpkin is the centerpiece, while cinnamon adds zing.

The post states, accurately, that "this flavor is worth a try!"

This current heat wave will eventually come to an end, but October around our region traditionally has had a way of making us long for chillier confections.

Maybe we should save the scrunchy socks and scarves for November? No way. We'll dress for the autumn we want, and turn to treats like Fosselman's pumpkin ice cream to keep us on the cooler, happier, and autumn-ier side.