Here's a project for at-home citizen scientists: Helping to record decades of cool and ancient finds discovered during digs at Pit 91.

Patience is a virtue, an essential component of most any project or pastime you decide to take on and complete.

But if you're a paleontologist, and you're working at the La Brea Tar Pits, say, at the famous dig site known as Pit 91, and you're brushing dirt off the tiniest of bird bones with the tiniest of brushes, you're going to dig deep into your well of patience.

For fossil finding, recording, and understanding?

It's a calling that is at once super-cool but incredibly layered.

But having a committed cadre of citizen scientists on your team? It can make the whole patience-filled process run more smoothly and efficiently over, yes, time.

Enter "Sedimental Values: Digging In To La Brea's Past."

The major community science project is calling upon all fossil fans as 2021 begins, wherever those Ice Age aficionados may live, to help digitize findings made at the famous fossil site, which is located near the heart of Los Angeles, just off Wilshire Boulevard.

Rancho La Brea Tar Pits is the "... world’s only active paleontological research facility in a major urban area," and it has been active since 1913, with generations of paleontologists "digging" in to discover the fossils of dire wolves, ground sloths, and a host of ancient animals and plants, specimens that have been "jumbled" together through time and natural forces.

So how do you fit into this extraordinarily large and fascinating picture, dear La Brea Tar Pits buff? 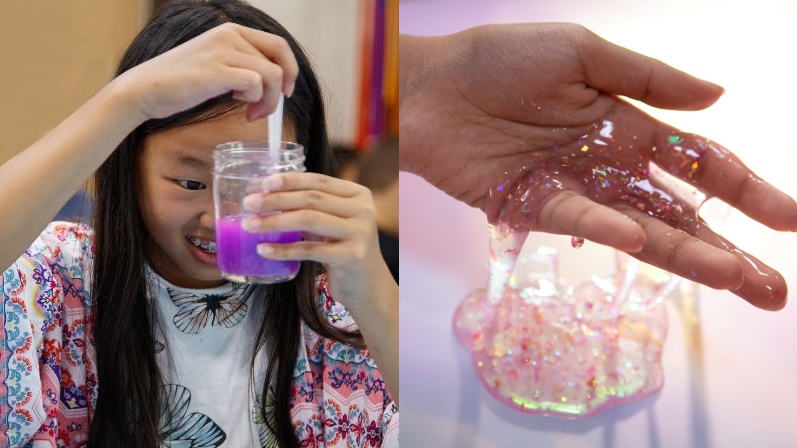 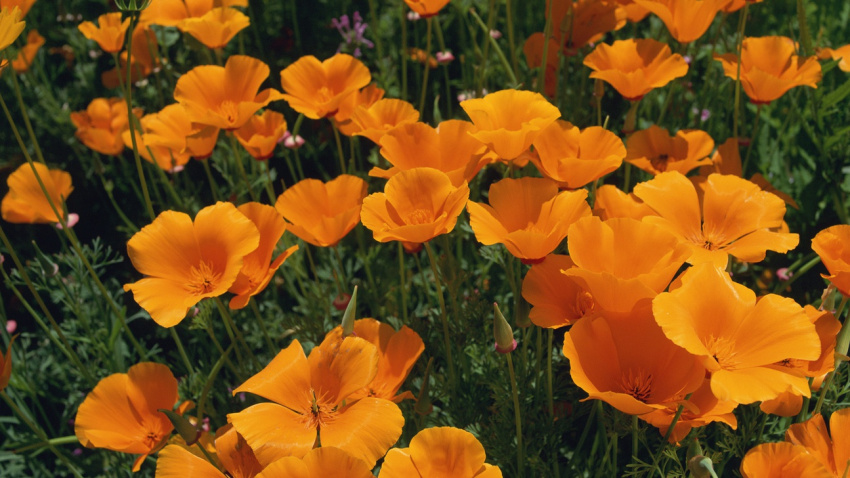 Poppy Talk Is on the Wind

Here's how you can pitch in: Register to help transcribe and digitize oodles of notes detailing Pit 91 discoveries, findings made over several decades.

If you've got a computer, and you can get on the web, you're on your way to playing a valuable part in furthering the exciting fields of paleontology and paleocology.

"With the help of interested volunteers, 'Sedimental Values' will capture 40 years of fossil field data from Pit 91 through the transcription of notes from the past," revealed the team behind the project, which looks backward and foward in a simultaneous fashion.

The team behind fossil site is collaborating with both University of Michigan and Zooniverse on the "mammoth"-sized project.

Eager to dig in, well, ASAP?

It may seem funny to add "ASAP" to anything that's involved in the passing of eons, but science needs your help right now.

Learn more about Sedimental Values here, and register to participate as a much-valued citizen scientist.