Free, Fun, Fender-riffic: The Gilmore Heritage Auto Show Is Back

The meet-up, traditionally a June-joyful staple, is vrooming for the Original Farmers Market on the first Saturday of fall.

Measuring the miles that stretch from early June to the later part of September?

That's not exactly how you'd quantify that particular span. You might use hours, or even minutes, or perhaps days to sum up the months that separate the latter part of the spring from the very beginning of fall.

But thinking of that particular distance in miles, kilometers, or even city blocks might be somewhat apt when you consider that one of our city's vroom-vroom-iest June events is now ready to impress on the final Saturday of September, and the first Saturday of autumn.

We're talking about the Gilmore Heritage Auto Show, one of the must-sees on the annual Original Farmers Market calendar.

The landmark, which has made a happy home at Third & Fairfax since 1934, has strong ties to car culture, thanks in large part to its former neighbor, Gilmore Stadium, a place known for races, and the fact that the Gilmore Oil Company was long synonymous with the corner where the public market is located.

Now after a year away due to the pandemic, the popular, free-to-see event is showing up in September, rather than early June, with nearly 50 hot rods, gleaming trucks, and super-luxe vintage vehicles in tow. 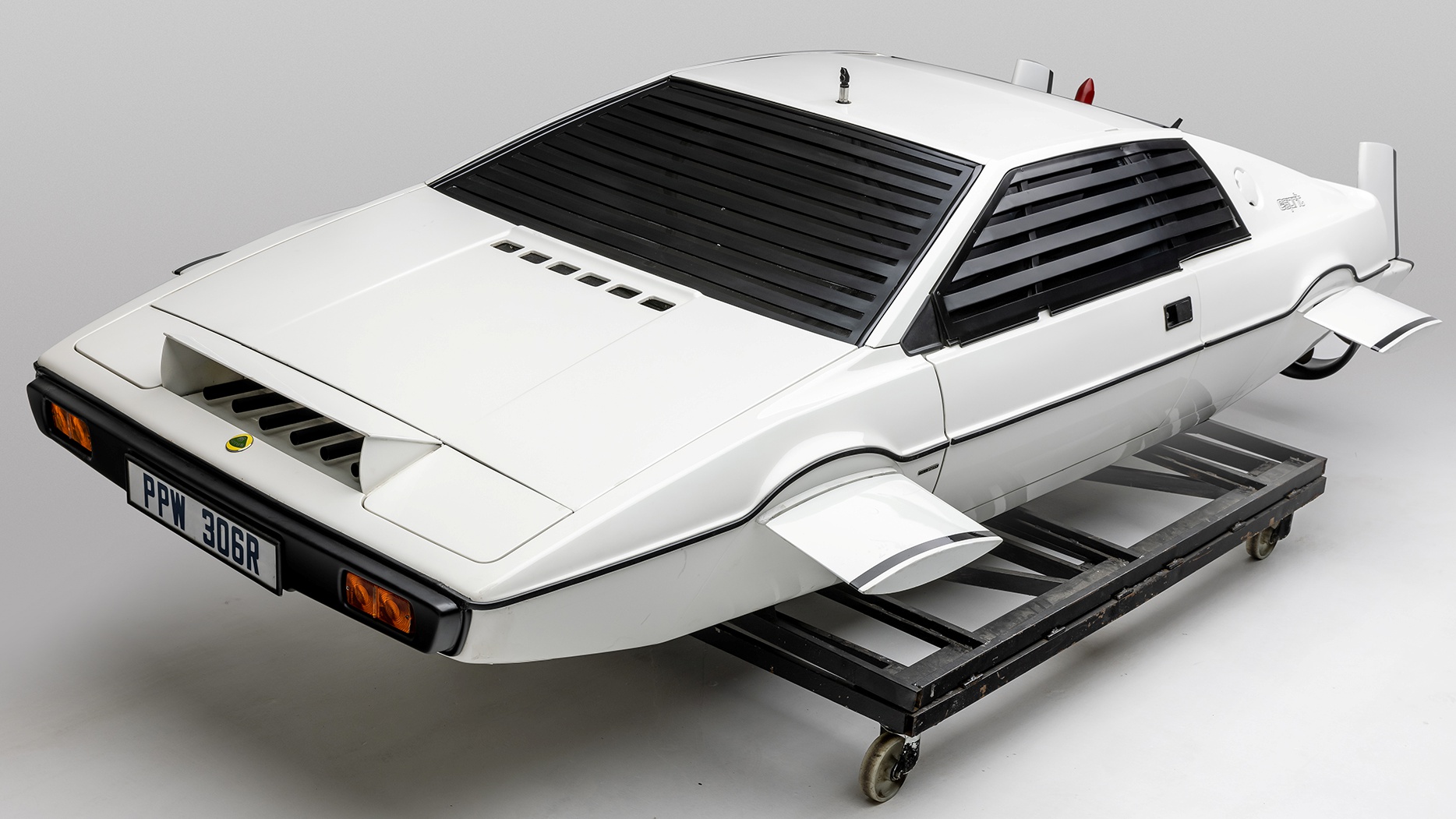 Q Up for LA's Largest-Ever Exhibit of James Bond Cars 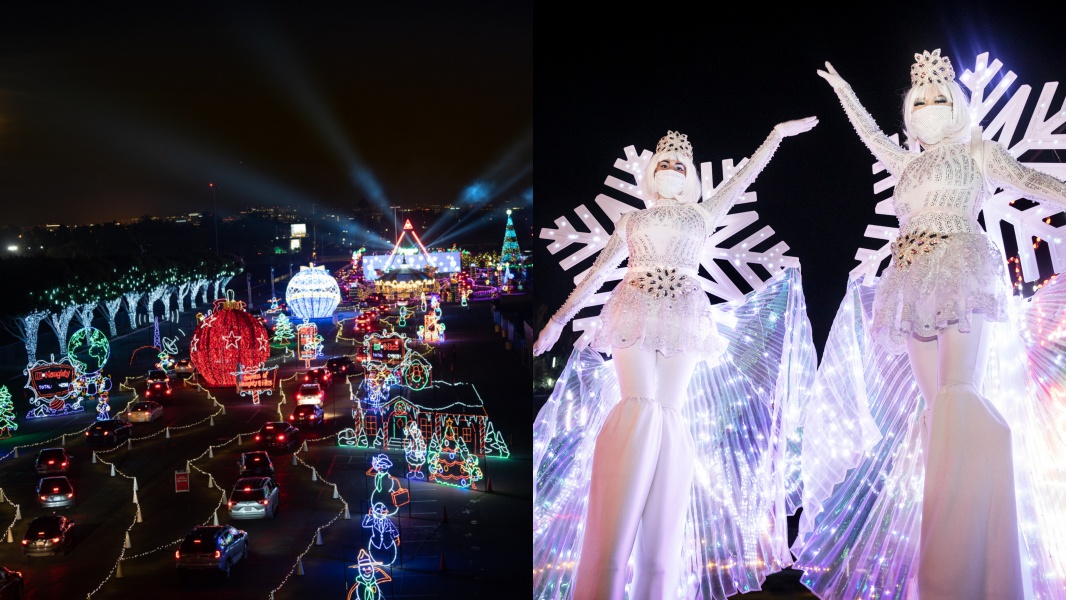 The theme of the 2021 show? A "Classic Comeback," which this happening most definitely shall be.

"A wide range of American beauties will be featured including a 1914 Ford Model T, a 1932 Ahrens Fox Firetruck and a stunning 1957 Chevrolet Bel-Air from the Petersen Automotive Museum painted a rare shade of metallic green, to name a few," shared the Original Farmers Market.

Auto aficionados can expect to see a beautiful bevy of well-cared-for cars, including a 1932 Chrysler Imperial Convertible and a 1957 Chevrolet Bel Air on loan from the Petersen Automotive Museum (the lauded institution sits just a few blocks south of the market off Fairfax Avenue).

Feel free to drop by the outdoor display at any point during the five-hour window, which begins at 11 o'clock on Sept. 25. Again, no ticket is required.

Looking closer, lingering near an impressive hood ornament, or meeting a car's owner are just some of the pleasures of this Junetime jamboree, one that is finding a new home, at least for now, a few months down the road.