"Off the 405" will be back at the hilltop museum for the first time in three years.

A sublime, layered, and velvety evening experience, especially one possessing magical music, should have a bit of a dramatic entrance, the sort of journey that telegraphs the fact that something wonderful awaits.

The Getty Center has given visitors that joyful journey for nearly 25 years, thanks to the stylish Getty Trams that whisk people up, up, up to the iconic institution of art, ideas, gardens, and gatherings.

We don't often get to board a tram on our way to a spectacular, sunset-soft show, the sort of outdoor extravaganza that is lit, in part, by stars.

But "Off the 405," the Getty Center's summertime concert series, is different from many alfresco affairs, in several ways, starting with how dramatically you get to arrive at where the music will be.

And the arrivals will soon begin again, as the series makes a much-anticipated return to the hilltop destination.

The last time there was an "Off the 405" show at the center's picturesque courtyard was 2019, making this bounceback especially blissful for the center's staffers, the lauded line-up of artists on the upcoming roster, and, of course, the fans. 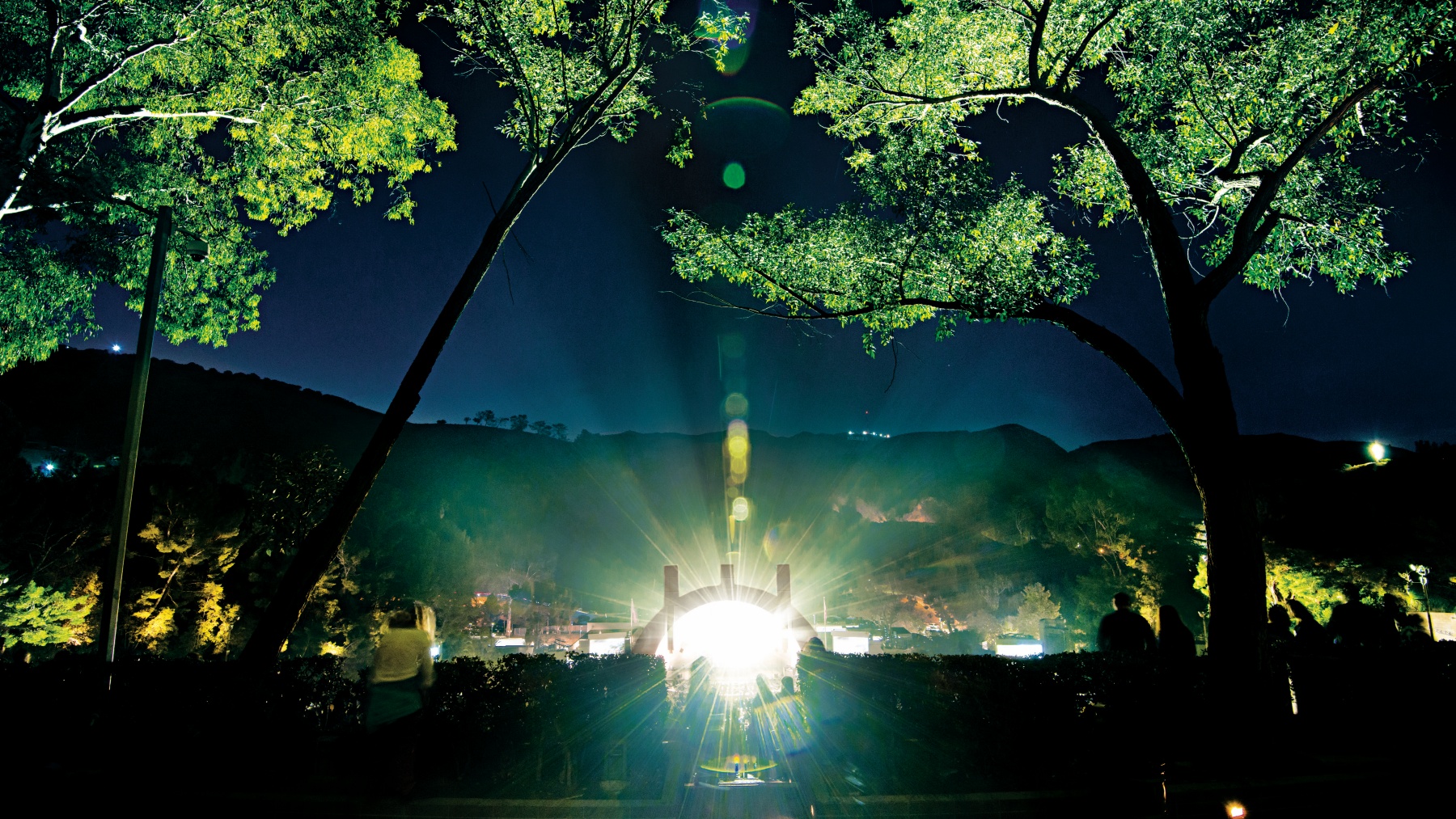 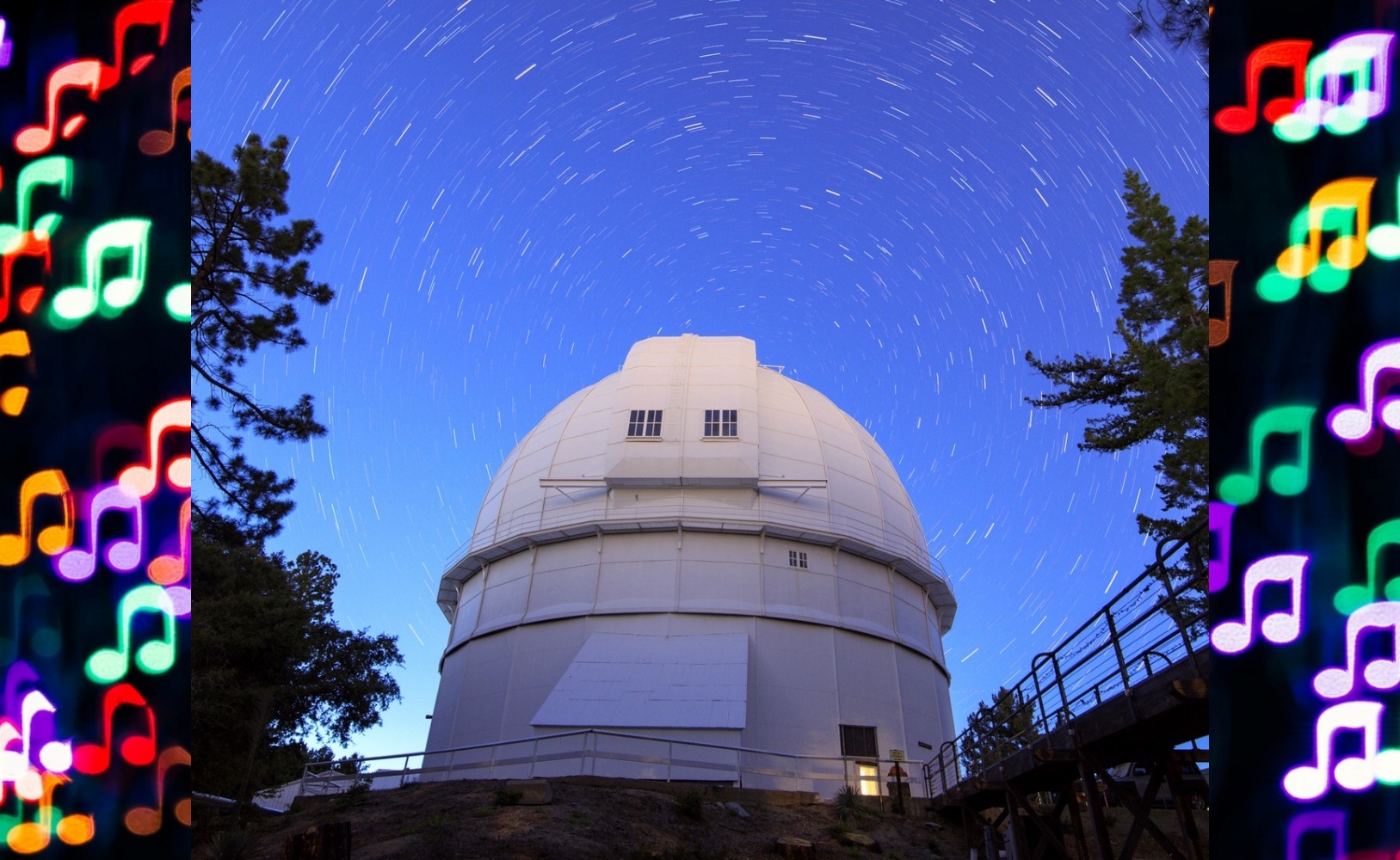 We emphasize "or so," for July will feature two concerts.

On the stage? Singer-songwriter Zsela opens the series, while Bartees Strange performs on the final Saturday of spring, Los Retros and Hand Habits will both delight audiences in July (on two separate evenings, do note), and in August?

Standing on the Corner, a New York art collective, will wrap it all up. The full schedule is here, as well as an in-depth look at each artist set to appear.

Arriving early, to check out the galleries? Concert goers are invited to do so, and showing with a picnic is totally permitted.

No picnic? No worries: Food and beverages will be for sale, too.

While visiting The Getty Center is free, you'll need to make a reservation to call upon the galleries. Oh yes: And parking is $20, but if you visit between 3 and 6 o'clock? It's $15 to park, dropping to $10 after 6 p.m.

And on June 18, the night of the Bartees Strange show?

Later Saturday hours are returning to The Getty Center, a popular feature that was last enjoyed in early 2020. The museum will stay open through to 8 o'clock, beginning June 18.