"Classics on French Street" will flicker every third Thursday through June 2022. Up first? "The Wizard of Oz."

The "road," as an idea, plays a rather notable role in "The Wizard of Oz," as pretty much anyone who has ever seen the 1939 film can concur.

But the chance to watch the famous characters traipse down the Yellow Brick Road, on their hope-filled way to the Emerald City? It usually happens while we're sitting on our couch, or inside a theater, or lounging in our car, at a drive-in.

On Thursday, Jan. 20, that will change in Downtown Santa Ana, when fans of Dorothy, the Wicked Witch of the West, and Toto, too, watch the film from, wait for it, a street, one that organizers will "convert" into an outdoor cinema for the uplifting occasion.

And that occasion? It's the kick-off night of "Classics on French Street," a once-a-month film series presented Santa Ana's beloved Frida Cinema.

The City of Santa Ana and Community Engagement are behind this community treat, which will happen each and every third Thursday through June 2022.

The cost? It's totally free. But letting the organizers know you'll be there? That's an idea that's as solid as the Ruby Slippers are sparkly, so start here. 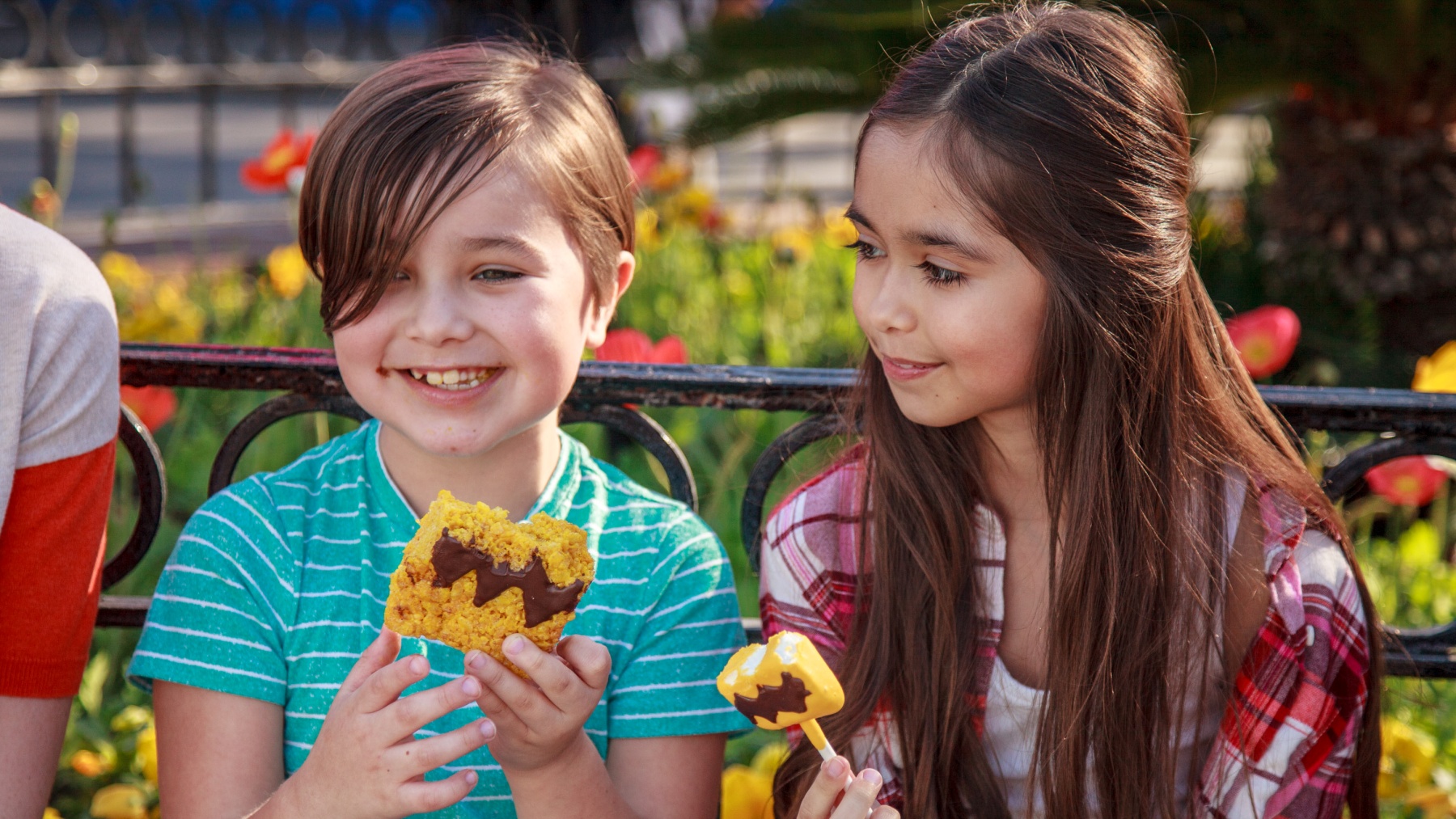 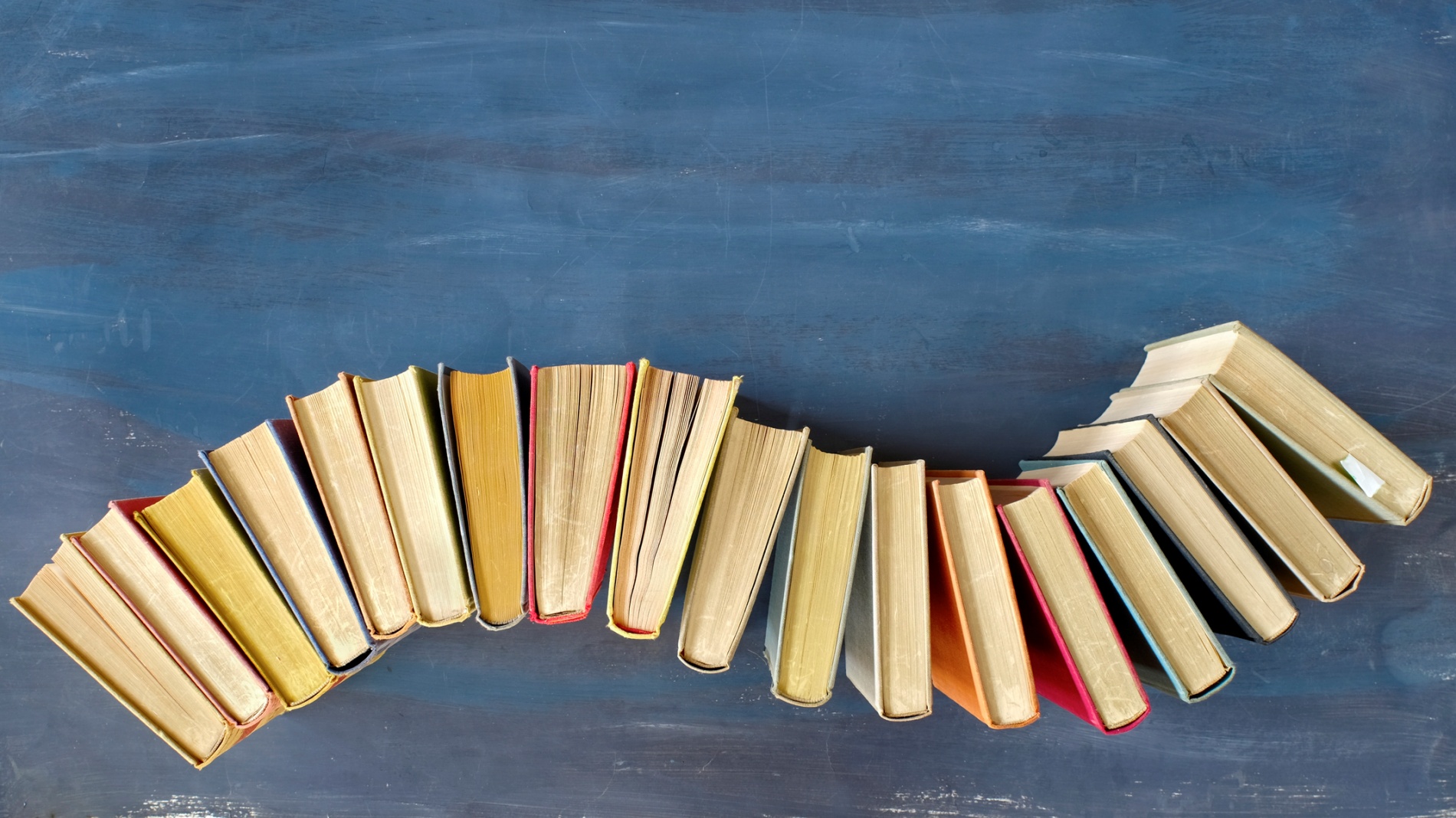 While there's no need to show with cash to get in, bringing your favorite low-back chair and blanket is just fine, and coolers are a-ok, too (keep in mind that alcohol is not allowed).

You don't have time to pack snacks or dinner?

A number of Downtown Santa Ana eateries are found just steps away from the outdoor pop-up cinema, and arriving early, starting at 6:30 p.m., is a wise idea.

You'll want to read up on the event's Covid policies before you RSVP, for sure. Also? More films will be announced in the months to come, which will be something sweet to anticipate (the "Classics" in the name of the event tells us that other family favorites will soon be on the schedule).

True: Dorothy and her friends had the Yellow Brick Road, while this outdoor cinema will be on French Street.

And while you and your family members can quibble the finer differences between the two concepts, a road vs. a street, the quibbling will surely come to a close, and the magic will begin, when the opening titles of this timeless film begin to shimmer.