It's the 24th season of the popular series, and while entry is complimentary, you'll need to RSVP.

Eyeing apps that track the exact time of the sunset? People interested in meteorological matters do just that, all year long, as do hikers, beach visitors, and anyone savoring time outdoors.

But when August arrives, and there's a distinct sense that summer, or at least the summer season, is winding down, we tend to be a bit more cognizant of how much daylight we're allowed, and when the Golden Hour, the softest 60 minutes of the day, will arrive.

Which makes any uplifting event that's built around the timing of the sunset especially poignant come the eighth month.

And adding to the poignancy of the in-person return of the Skirball Cultural Center's Sunset Concert Series, which will mark its quarter-century anniversary in 2022?

While the hilltop happening did occur in 2020, it was virtual, making the 2021 comeback all the more meaningful.

So call the quartet of just-announced shows poignant, meaningful, and celebratory, and book your spot soon, for RSVPs are required even as admission remains complimentary.

The sound-strong shows will roll out over four Thursday evenings, beginning on Aug. 5. Each starts at 8 o'clock, so, for sure, the atmosphere will be velvety and full of twilight vibes.

The acts you'll see, if you attend each concert? Quetzal, Run River North, The Delirians, and Extra Ancestral are in the 2021 spotlight. 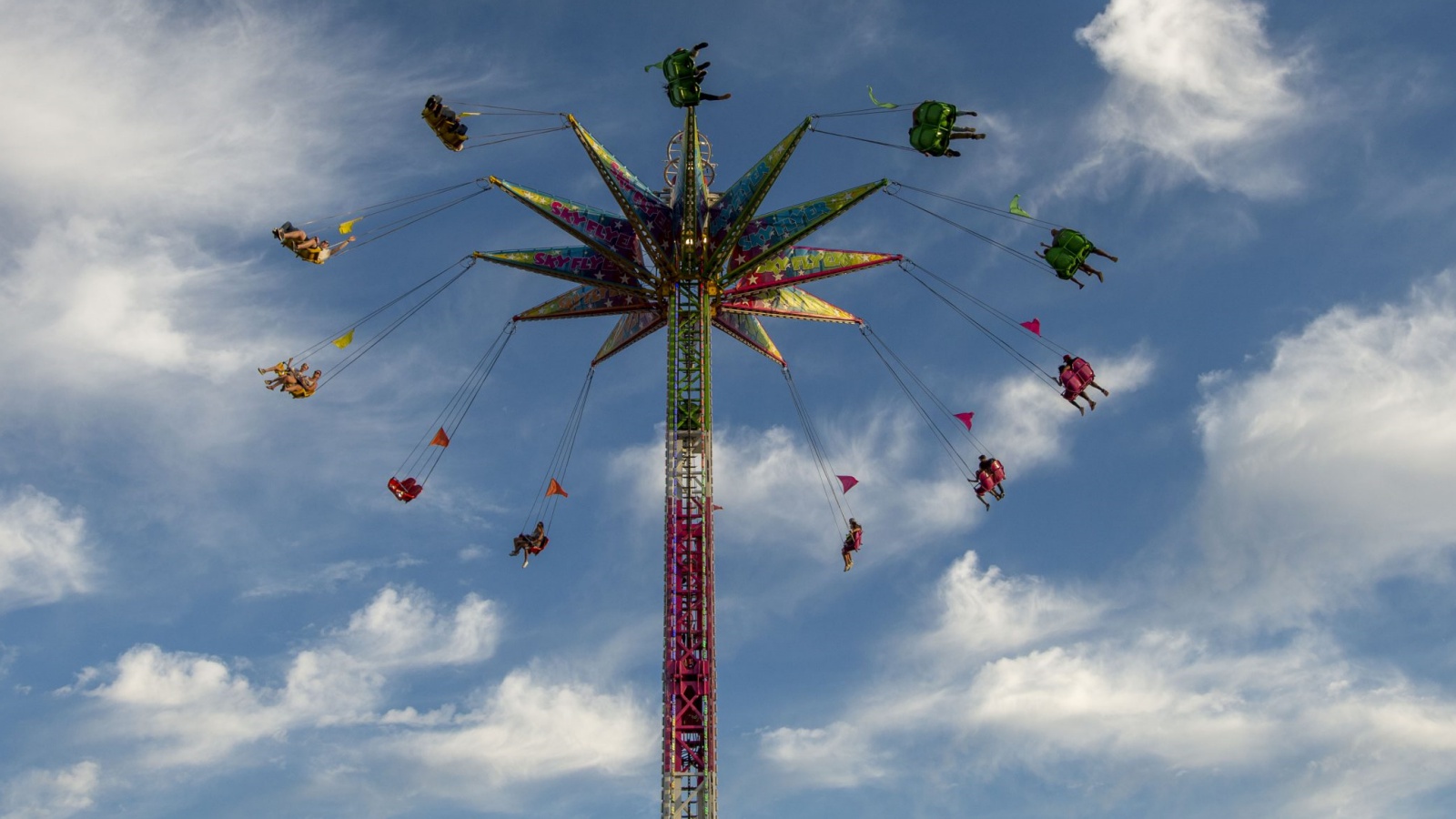 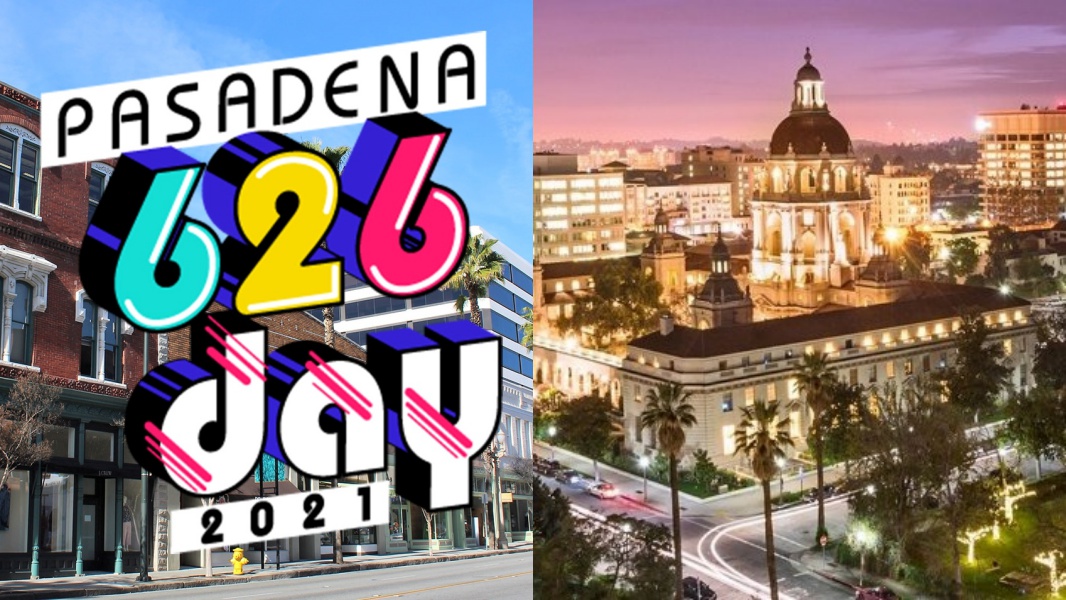 The Skirball shares this: "This year's lineup features both veteran and rising talents of the LA music scene who amplify the Skirball's values to pursue justice, build community, show kindness, and honor memory."

If you'd like to arrive with your own eats, that's absolutely allowed, but note that food and sips will be sold at the center's Taper Courtyard.

"We are extremely delighted to welcome back audiences through the power of live music to once again gather as a community in the Skirball's outdoor courtyard," says Jen Maxcy, Director of Programs.

"We are especially honored to present four of LA's most sought after and influential bands — artists who fuse their own cultural backgrounds with the unique flavor of Los Angeles — who are also passionate about the intersection of music and platforms for change."

"This moment is the perfect time to amplify the music of our own city and to celebrate part of what makes Los Angeles so special – that we embrace musical influences from all over the world, and support artistic communities."

RSVP now for one or all of the shows, and prepare to savor August-style sunsets and the return of a long-running, let's-start-the-weekend concert series, one that's both free and festively free-spirited.

The Skirball Cultural Center's Sunset Concerts are sponsored by the Bilger Family.