Make for the mall's rooftop parking deck for "The Force Awakens" and more summery cinema.

The start of summer can make one feel as though summer is half over, in a quirky twist of time.

Exhibit A: The huge blockbusters are now rolling out as early as early April, and the outdoor movie events around town? Those, too, start in the middle of spring.

So when the third week of June arrives, it can surprise, and delight, to see summery traditions still on the big roll-out. Look to Sherman Oaks for proof of this, and Westfield Fashion Square, which is launching its free outdoor movie series on the first Friday of summer 2016.

Launching in a major way: "Star Wars: The Force Awakens" will be the first film screened at the mall, which is transforming its rooftop parking area into an impromptu theatre. Unlike permanent theatres, though, there are no chairs, so feel free to show with your own low-back seat or blanket.

While the lightsaber-iest flick around will screen on June 24, several films are queued up to follow on subsequent Fridays, including "Minions," "Clueless," "Zootopia," and "Grease."

Special happenings, like an appearance by The Sidewalk Astronomers at "The Force Awakens" and a photo booth for "Clueless," are on the docket. Giveaways, raffles, and more festoon each evening's presentation, too.

The films begin at 8 p.m., but you can stake out your spot starting at 6 o'clock. 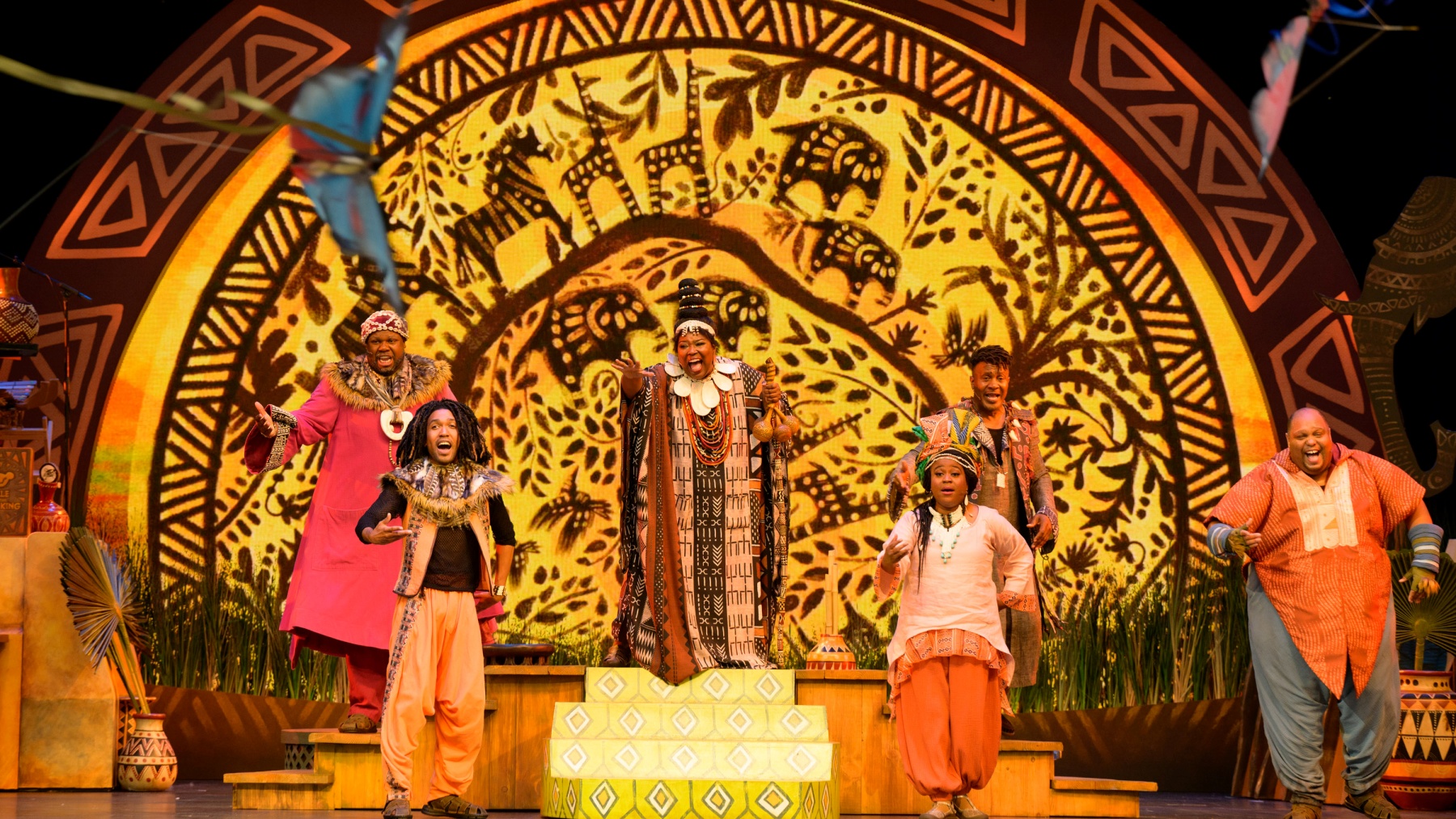 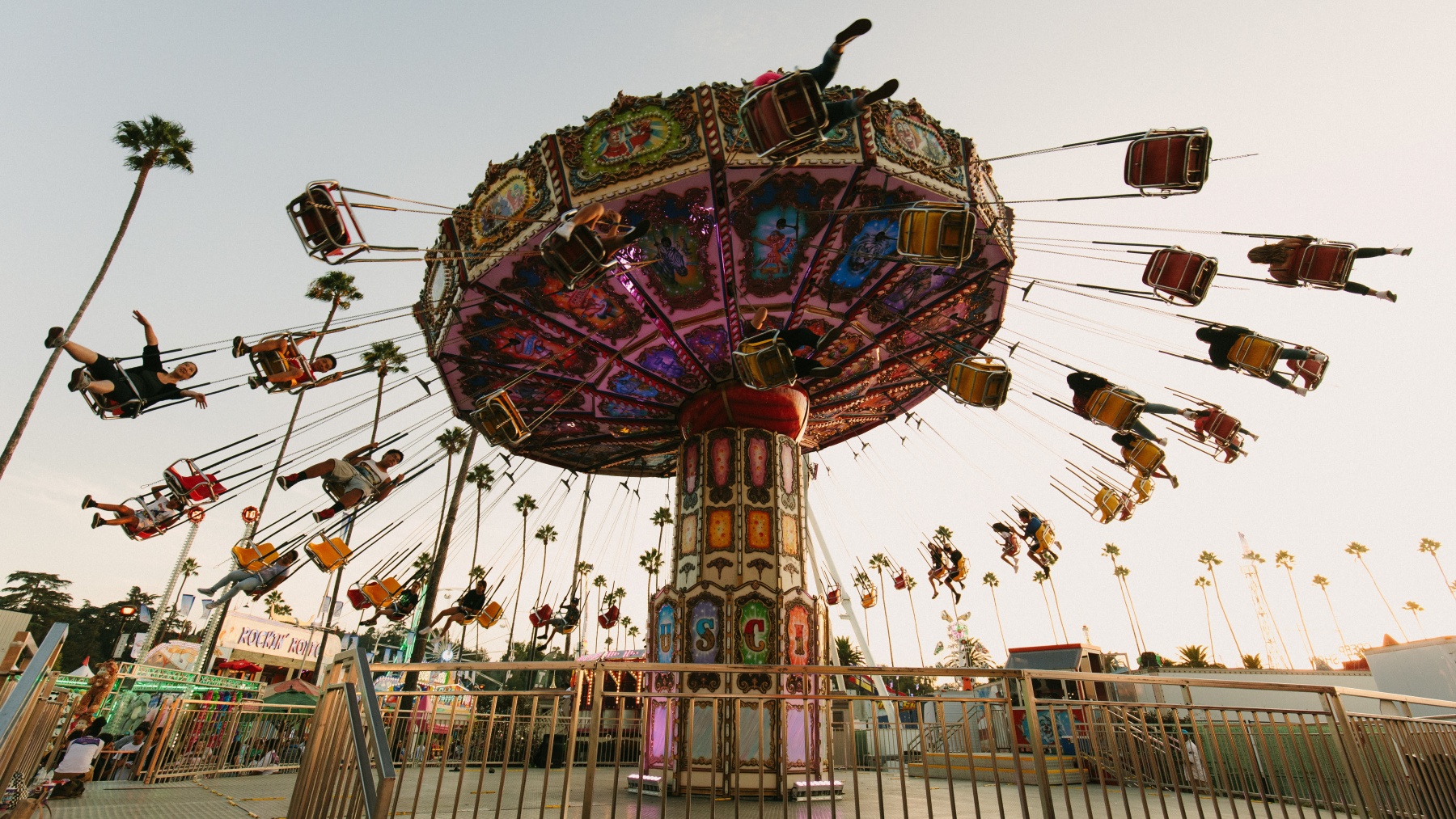 And as for feeling as though summertime is flying by? It has just begun, and warm-weather traditions continue to rev up, like free flicks at Westfield Fashion Square.

Autumn hasn't quite made its presence known yet, even if we have a way of starting summer in spring nowadays.