Go Under the Sea, in Pasadena, at a SpongeBob Drive-Thru

"The SpongeBob Movie: Sponge on the Run" will screen at this pineapple-perfect pop-up, which also includes "multiple experiential environments."

Are ya ready, kids?

Because the squarest superstar to ever reside in a pineapple is the fun focus of a Pasadena pop-up, one that's ready to glub-glub over three fantastical February days.

The Rose Bowl Stadium has teamed up with Nickelodeon, Paramount Animation, and Paramount Plus to create a cartoon-cool SpongeBob-inspired drive-thru and movie experience, an outing created for everyone who is feeling Krabby these days.

If you're ready to turn your frown around, and greet life with a Patrick-style sense of enthusiasm and wonder, be cheered: "The SpongeBob Movie: Sponge on the Run" Under the Sea Road Trip Adventure will be creating a merry marine scene at the Crown City landmark.

Tell your favorite pet scallop and round up all of your worms: It's all making a splash over the final weekend of February 2021. 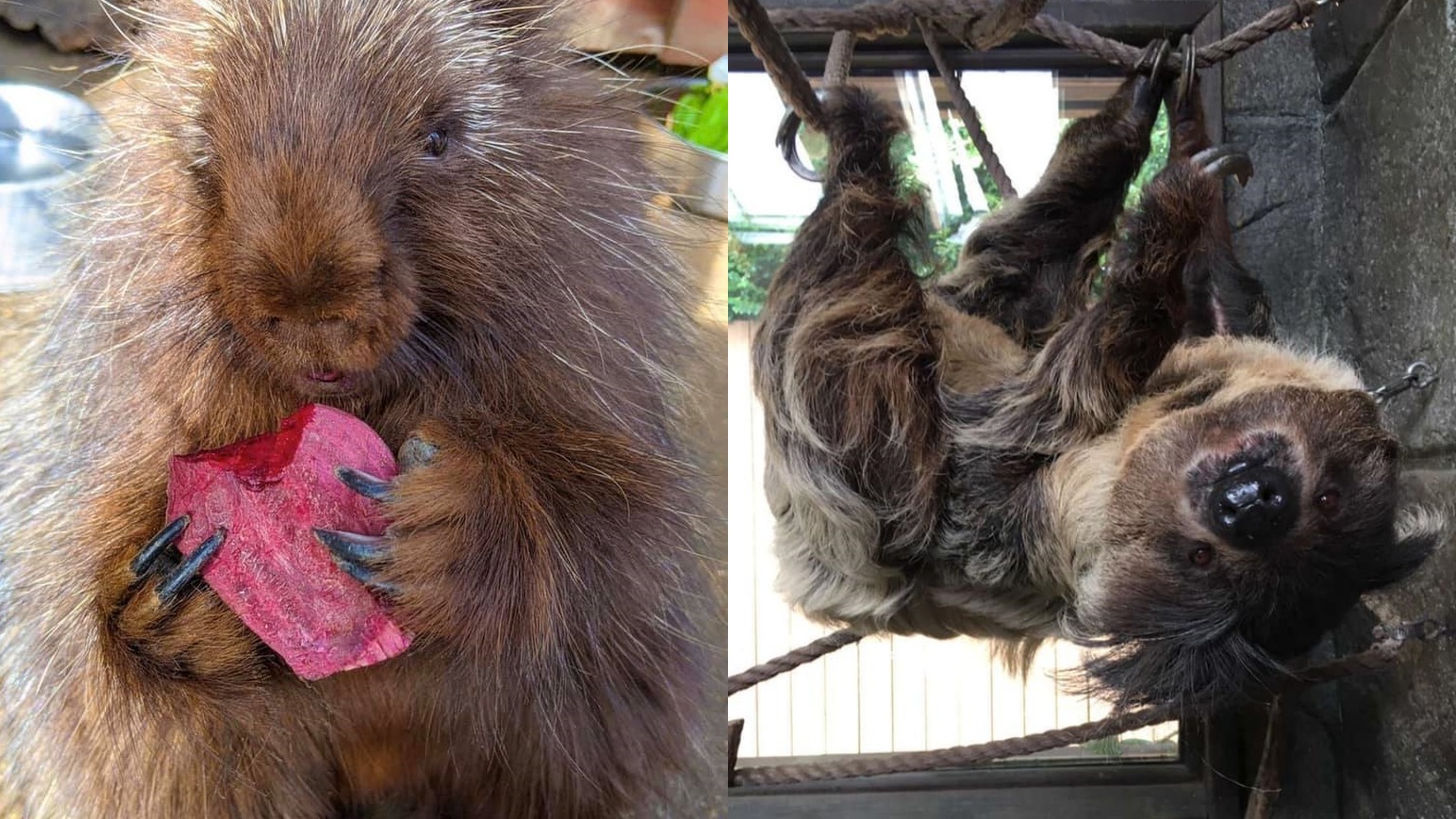 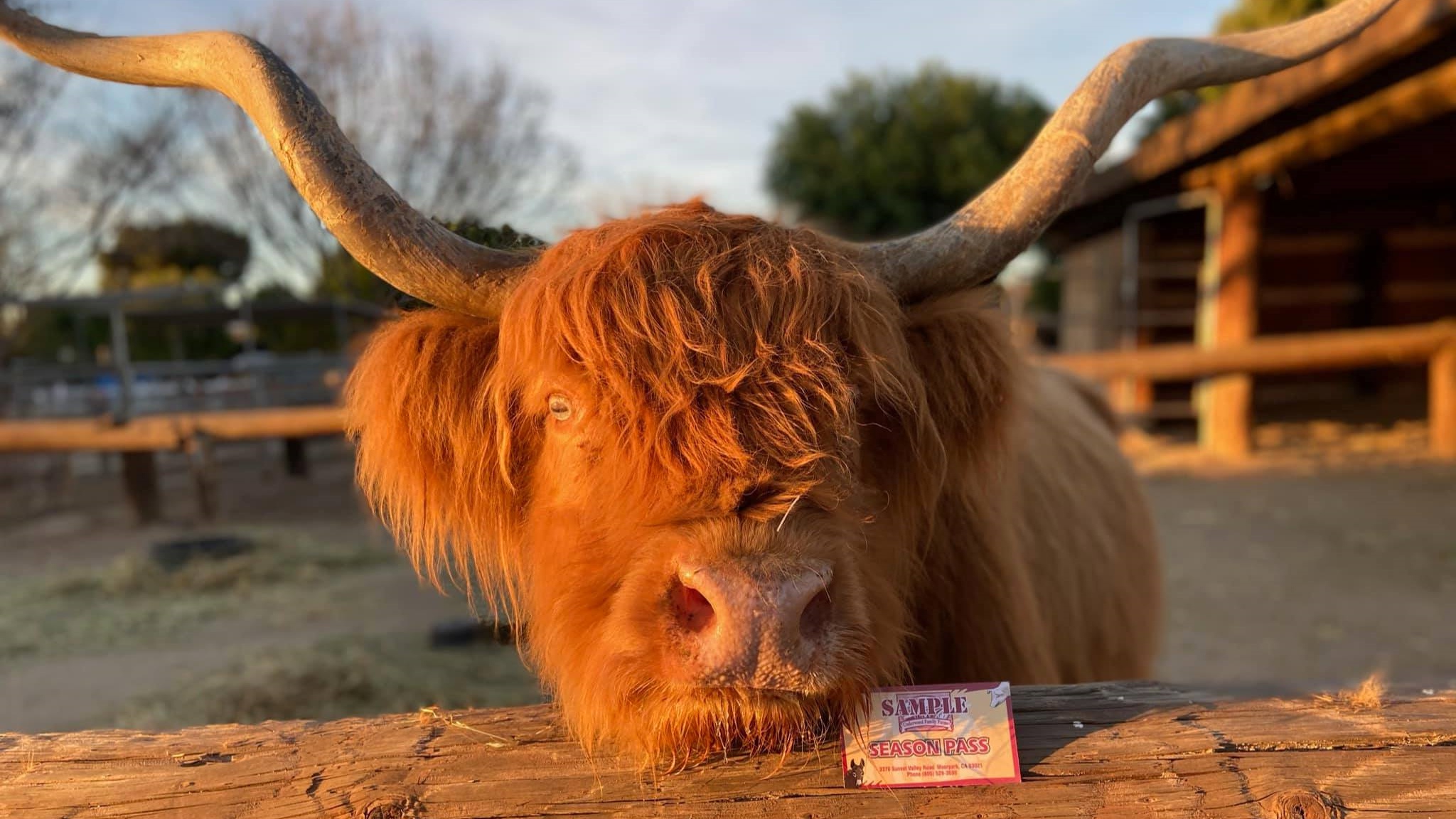 Make Your Mooove for an Underwood Season Pass

Your daytime or evening visit "under the sea" starts with "... a kid-friendly journey with a contactless check-in," with a roll through "... multiple experiential environments," environments brimming with "... with digital interactions and photo moments along the way."

After sailing through a wondrous world of Spongebobiana?

Catch a peek at the brand-new television series "Kamp Koral: Spongebob's Under Years," followed by a screening of "The Spongebob Movie: Sponge on the Run."

The minimum donation starts at $30, and here's something that'll would even get Mr. Krabs to crack a smile: Heal the Bay will receive all of the evening's proceeds.

You might want to eat a Krabby Patty before leaving home, as concessions won't be available during the experience. Read more on what to expect, tickets, and times now.