Golden Globes Cocktail: Get the Recipe

The cherry-bright beverage is part of the annual awards show.

Picture most award shows you've seen and you can probably summon an image of what your favorite actor wore, or what that one funny screenwriter said in her acceptance speech, or what the stage backdrop looked like.

But you probably can't easily describe the drinks enjoyed by the nominees during the evening. There is a huge exception to this, and it is The Golden Globes, which puts the entrees and salads and bread baskets and cocktails right out there, for all the world to see, if the world is looking closely enough. (The world totally is, usually.)

So what'll be in many glasses on Sunday, Jan. 10 at The Beverly Hilton's International Ballroom? Why the official cocktail of the Globes, of course (a ceremony that's long had a specific front-and-centered sip). Once again Moët, which is "the official Champagne of The Golden Globes," a position its held for a quarter century, is providing the bubbly for the ultimate star-sippable libation.

It's called the Moët Ruby Red, a concoction that includes Moët & Chandon Brut as well as a "raspberry, citrus, and tarragon shrub" that gives it both a "tart kick and ruby red coloring."

Mixologist Karen Grill, who has worked with the zazzy 1933 on developing their vintage-style drinks, is the visionary behind the fizzy beverage. Does it seem to bear the hallmarks of a French 75? That was an inspiration, for sure.

So will some fans try it at home? Well, The Golden Globes does reveal its menu in the days ahead of the show, so don't doubt that a few adventurous cooks attempt to replicate the whole shebang. But simply trying out the cocktail seems the easier route, especially if you have several guests on the way.

It's tradition, the official Champagne of this long-running ceremony, and viewers know that Hollywood dearly loves sticking to its tried-and-true doings, especially when they're on the tony side. A star-ready sip definitely qualifies. 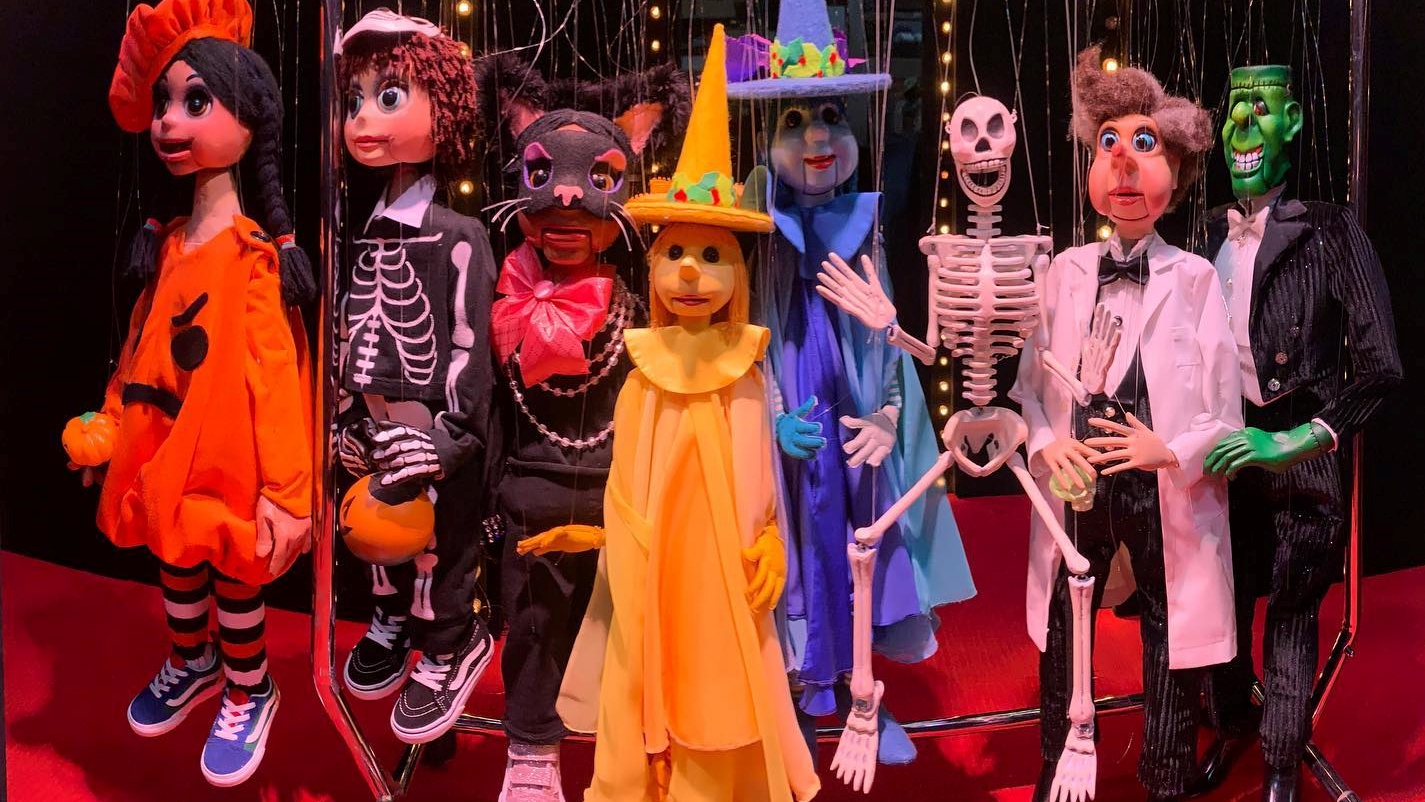 A Monstrously Adorable Marionette Show Is Prancing in Highland Park 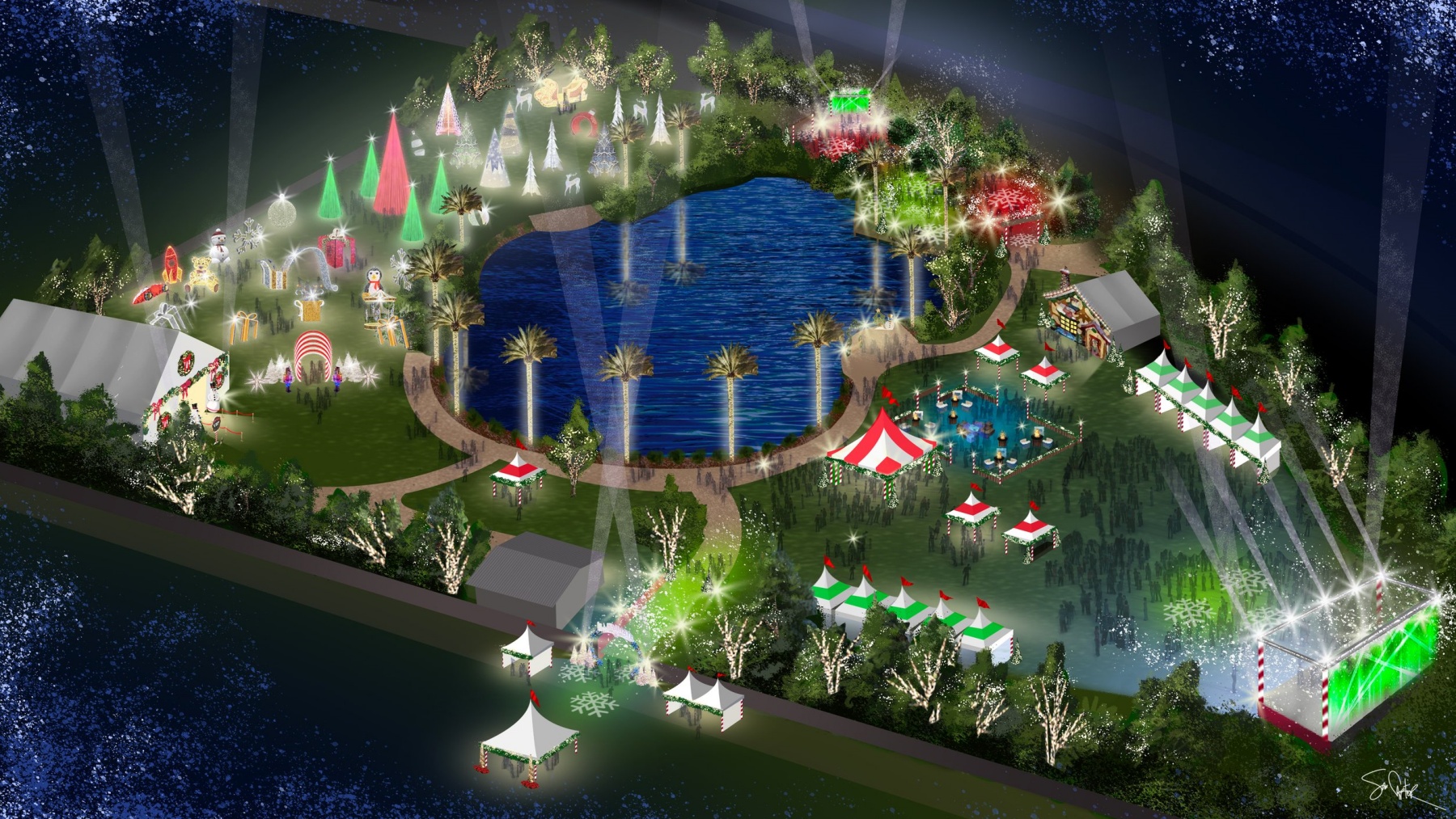 A New Immersive Holiday Event Set to Sparkle in Norco

Served over ice in a white wine glass

Garnished with fresh tarragon and citrus

To make the Shrub:

Bring ingredients to a simmer on a stovetop, then remove from heat and let cool.