Sip a Guinness Milkshake at Slater's 50/50

It's as mid-March as daffodils, wisteria blossoms, and California poppies.

But not everyone celebrating St. Patrick's Day is looking for their brew to be the color of clover.

Some sweet-toothers among us, in the 21-and-over set, like a dessert that has a hoppy character, the kind of confection that hails from a tap as well as the ice cream aisle.

True story: Guinness floats have grown popular over the last decades, the sort of unusual libation that has been one part pint, one part scoop of ice cream.

But Slater's 50/50, the bacon burgers-and-more chain, is taking it further with a full-on shake, one that includes chocolate syrup and Andes mints.

Want to make the shake at home? 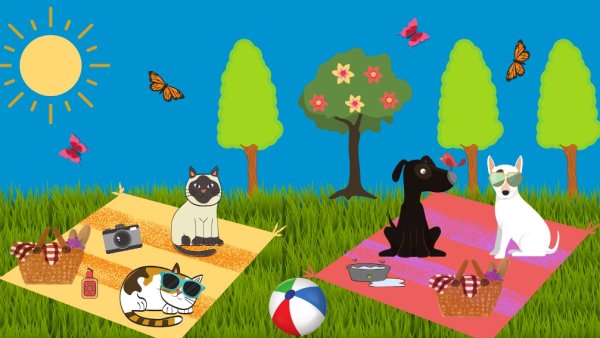 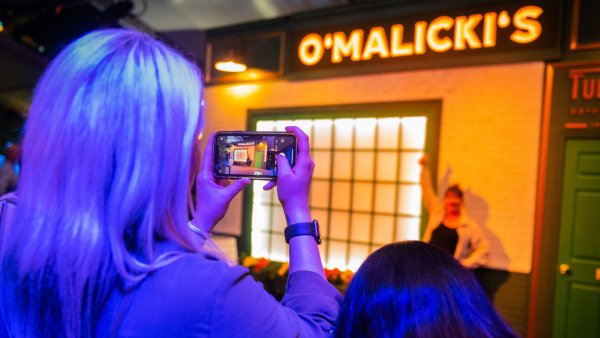 Get Your Own Irish Pub, for a Minute or Two

Slater's 50/50 has kindly shared the recipe, which was created by James Bailey, the culinary director for Elite Restaurant Group (owner of Slater's 50/50).

Blend both the soft serve and ice cream first, then add the remaining ingredients. Blend again, pour, and drizzle with additional chocolate syurp.