Make that late summer and fall: The sweet 'n spooky celebration materializes at The Happiest Place on Earth in early September.

The iconic sights of Disneyland? You can list them off, lickety-split: Sleeping Beauty's Castle, the Matterhorn, King Arthur's Carrousel, the clock fronting it's a small world.

But there are other visual icons associated with The Happiest Place on Earth, the hallmarks that only appear during certain times of the year.

And one of the best-known of the bunch? It's the Mickey Mouse jack o'lantern, the oversized, ear-rocking orange orb that pops up on Main Street U.S.A when fall grows near.

That particularly beloved backdrop, a favorite for family photos, will return in 2021 after a year away, along with all of the eeky treats, Jack Skellington-esque elements, and villain-esque vibes that add an otherworldly allure to Disneyland park and Disneyland California Adventure in the late summer and early fall.

For Halloween Time will materialize at Disneyland Resort from Sept. 3 through Oct. 31, 2021.

And, you bet: So many of the monster-filled, pumpkin-perfect, muertos-merry elements you've missed will be back to add eerie cheer to the spookiest time of year.

Haunted Mansion Holiday will shimmer at the Haunted Mansion in Disneyland's New Orleans Square, marking the 20th year that the iconic attraction has welcomed the world of "Tim Burton's The Nightmare Before Christmas" into its shadowy halls. 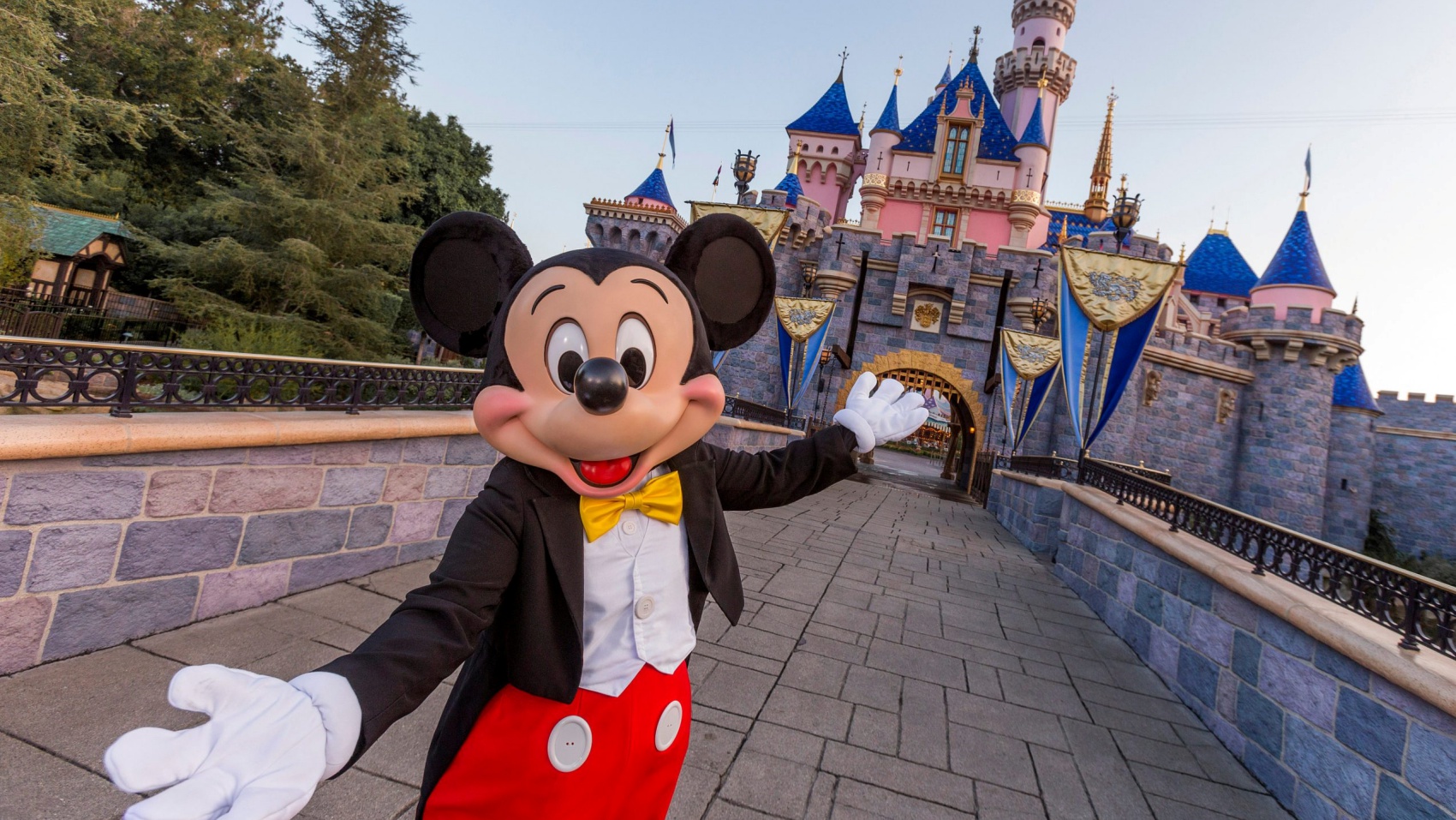 California Residents, Disneyland Has a New Ticket Deal for You 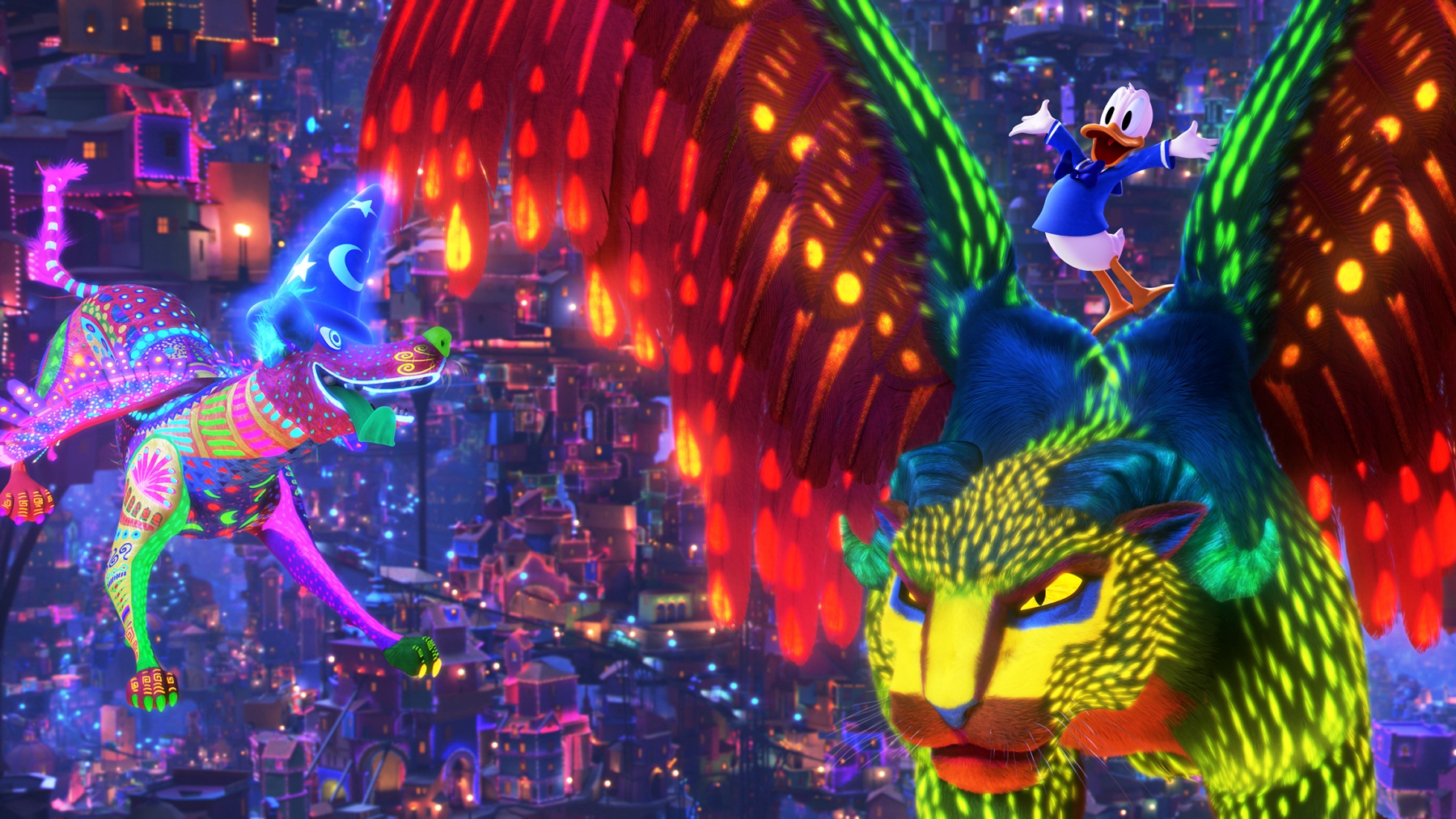 What will this season's much-anticipated gingerbread house be? Stay tuned: The ballroom-based treat is always a big reveal near the end of August.

Other Disneyland delights will include the Main Street Pumpkin Festival, which features all sorts of grinning gourds strewn along the shop-lined lane, and the joyful Mickey jack o'lantern, which may be found near the park's entrance.

And at Disney California Adventure?

"Oogie Boogie Bash — A Disney Halloween Party" is back as a separately ticketed event starting on Sept. 9.

You can don your Halloween costume and trick-or-treat, explore Villains Grove at the Redwood Creek Challenge, and clap along to the "Frightfully Fun Parade."

Eager for your entrance to this ensorcelled realm? Tickets go on sale on July 13. Note that the party won't happen every night, but over 25 select evenings beginning on Sept. 9.

Plaza de la Familia will again summon a sweetly soulful Dia de los Muertos look, with calacas dotting the festive area. Listen for spirited songs, try themed treats, and savor the heart-big happenings of the holiday in this colorful corner of the park.

And Guardians of the Galaxy — MISSION: Breakout! will again keep an eye out for "Monsters After Dark!," a lively spin on the sassy, music-filled drop ride.