Salt & Straw's seasonal flavors have a touch of the Thanksgiving bird.

Bacon's reign as the stick-it-in-everything, including-desserts meat hasn't nearly ended, and may never end, given its indefatigable popularity among eat-outers everywhere.

But try and put another meaty product, say turkey, in a dessert, and people pause, scratch their head, and attempt to elucidate their complicated feelings about the unusual matter.

Those meat-meets-dessert feelings are currently being explored, deliciously, at Salt & Straw on Larchmont Boulevard. The from-Portland ice-creamery, which is still regularly boasting a queue out the door despite being opened for a few months now, has gone the seasonal flavors route, complete with Salted Caramel Thanksgiving Turkey ice cream. 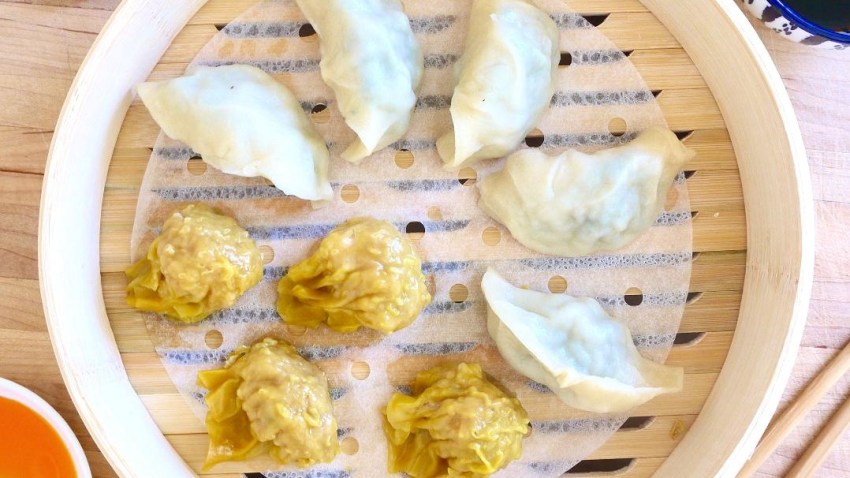 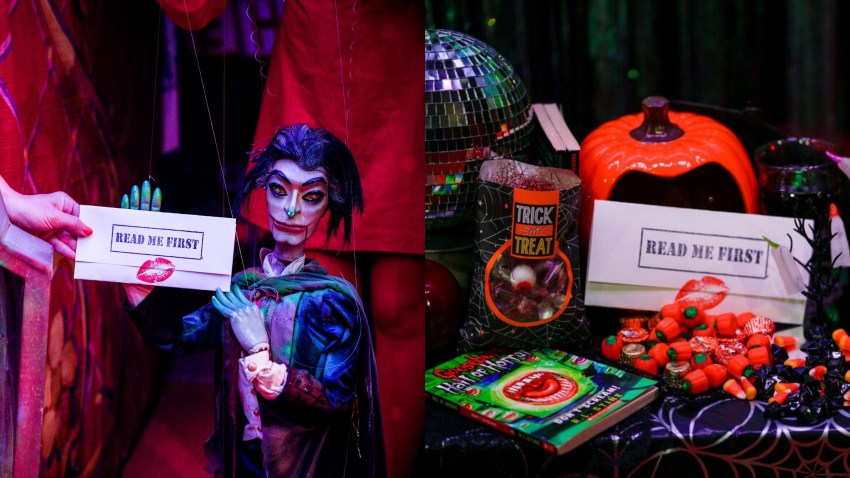 Invite a Vampire (Marionette) to Your Home

From the ice cream's description: "All the flavors of a roasted turkey, its juices and the caramelized onions underneath, are packed into turkey fat caramel ice cream, then speckled with handmade fried turkey skin brittle."

Turkey skin brittle. Those are three words we'll bet have rarely been said in a row.

If you're not feeling too adventurous -- and many eaters are -- Salt & Straw has a slate of other only-in-November ice cream flavors, from Sweet Potato Casserole with Maple Pecans, Cranberry Walnut Stuffing (which indeed has bits of bready chunks in it), Spiced Chevre Pumpkin Pie, and Honey Bourbon Corn Pudding (think egg-nog-y elegance with a hint of corny pizzazz).

Want to have a full Thanksgiving meal, via ice cream? Purchase a four-scoop flight for ten bucks.

And of course you'll add the Salted Caramel Thanksgiving Turkey to the line-up, right? If bacon can dominate the dessert market, there's no telling what other savory superstars can do when they combine with a dose of sugar and cream.

Will gravy ever replace hot fudge as a popular topper, though?