Join the celebration for the flavorful LA classic at ROW DTLA.

Did your great grandma make a hearty potato radish soup, a piquant and fragrant broth that you often think of with fondness from time to time?

Or was your abuelo a masterful calabacitas artisan? Did he know exactly how big each squash cube should be and how long to roast each chile pepper and how many corn kernels enhance the overall dish?

Chances are good, if you grew up in and around downtown Los Angeles, that your edibles once passed through the 7th Street Produce Market, "...one of the largest and most important wholesale fruit and vegetable markets in the nation." 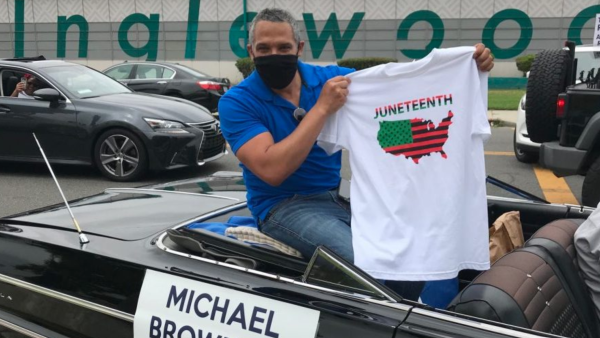 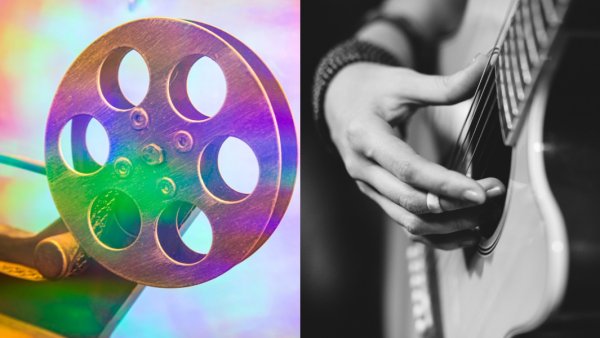 Free Film and Music Evenings Are Back at the OC Parks

The alfresco spread of succulent berries, savory garlic bulbs and onions, and oodles of other good things that grow under the sun has been around since 1917. An interesting tidbit? 7th Street Produce Market "at one point in its enduring history ... saw ten percent of the country's fresh fare circulation."

Now 7th Street Produce Market is turning 100, and the public is invited to a free celebration at the five-acre produce-a-terium, located at ROW DTLA, on Saturday, Nov. 4.

The hours are 2 to 6 o'clock. RSVPing? You'll want to, right here. Live entertainment, some Smorgasburg LA vendors serving up tasty vittles, and more deliciousness is planned for the afternoon.

And if you frequent Smorgasburg LA, which happens right there each Sunday, you know the area well. The 7th Street Produce Market is a sweet slice of LA's food history, one that deserves a spotlight of its own on the first Saturday in November.