So supremely savory: Prix fixe meals abound, while take-out options are happening this go-around, too.

If you're the ready-to-try-just-about-anything-delicious type of person, but also simultaneously the just-can't-decide-what-in-the-world-to-eat sort of diner, and pretty much a would-like-to-save-some-money-along-the-way-as-well sort of food enthusiast, then have we got a concept for you: Restaurant Week.

Of course, you surely know, celebrate, and indulge in this particular concept quite regularly, as Restaurant Weeks have been a flavorful phenomenon at eateries around Southern California, and beyond, for decades.

And in Newport Beach? It's a banner year, for the local Restaurant Week is turning 15.

That means you can find a plethora of prix fixe deals, on multi-course meals, through Sunday, May 2. 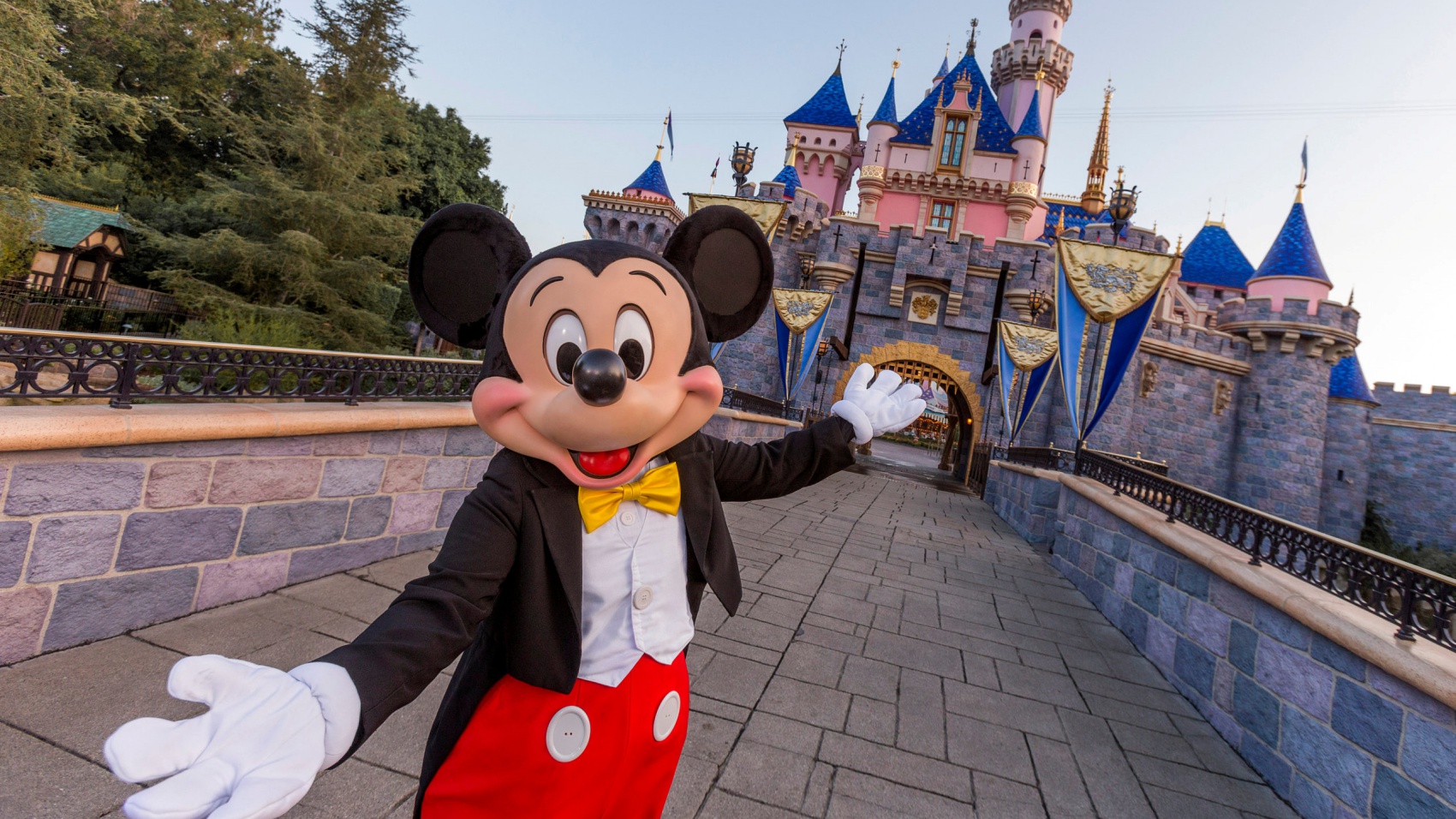 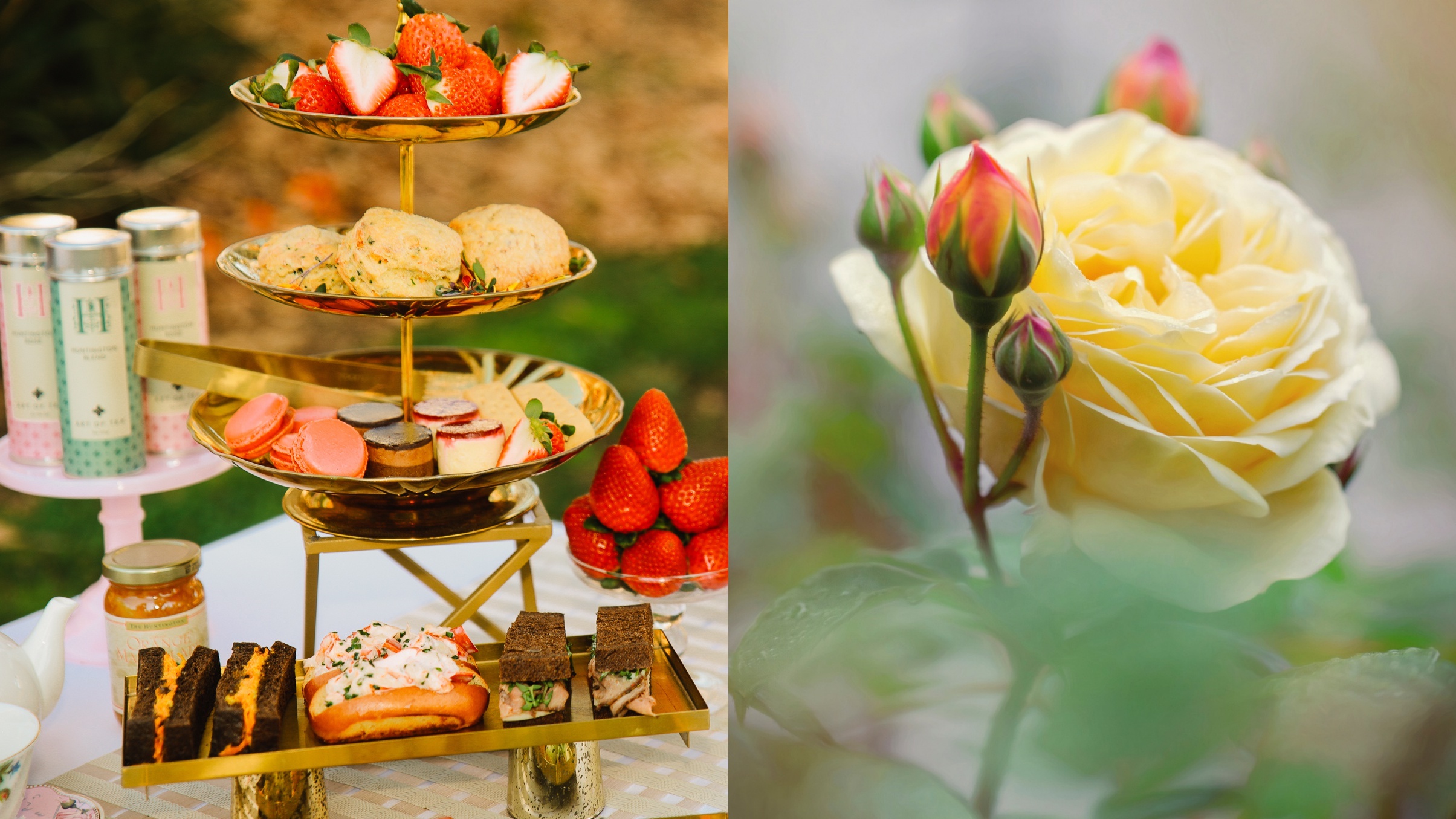 Take The Huntington's Famous ‘Tea for Two' Outside

Several spots will be offering a unique or spotlight dish during the run. At Great Maple, for fun example? Blueberry Lemon Doughnuts are the must-get munchie of the event.

But just because you've rocked a decade of deliciousness, and another half decade on top of that, doesn't mean that you can't change when change is called for: Newport Beach Restaurant Week is also making take-out a possibility, in addition to dine-in, which has formerly been the sole way to sup during the event (or nearly, in most observations of Restaurant Week).

Would a "one-stop digital directory" to the week be an asset? For sure.

Sign up here and get yours before returning to the places you love, or trying out a new-to-you dining destination for the first time.