Tea is tasty on any day of the calendar, but when September appears in the doorway, our thoughts turn to fascinating flavors, leaves that are lively, and the sort of warm cups that will keep any colder winds at bay.

Or, at least winds that aren't quite as toasty as they were in the middle of summer.

Upping this particular cozy-up mood in 2020? One of Southern California's best-known tea purveyors, Chado Tea, has been celebrating its 30th anniversary this August.

If you've been to one of the tearooms around town, then you likely know that they're both family-owned and family-operated, and that Chado Tea has an impressive commitment to " ...curating the highest quality, hard-to-find teas from across the globe."

Those excellent, carefully selected teas? They may hail from Sri Lanka, Colombia, or dozens of other points around the planet.

The quintessential experience of savoring a cup, or splitting a pot, while calling upon a Chado Tearoom?

It's quite traditional, any fan might tell you, and takes its inspiration from the afternoon teas of England, with scones, small sandwiches, and other goodies served on a classic three-tier stand. 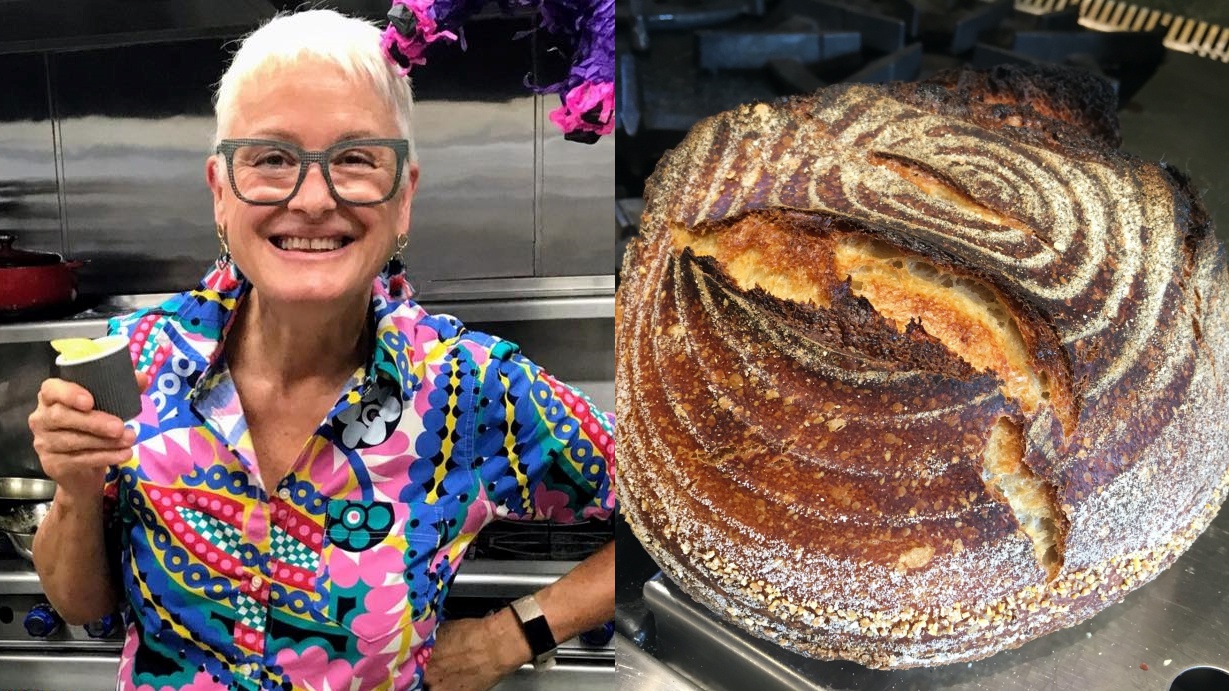 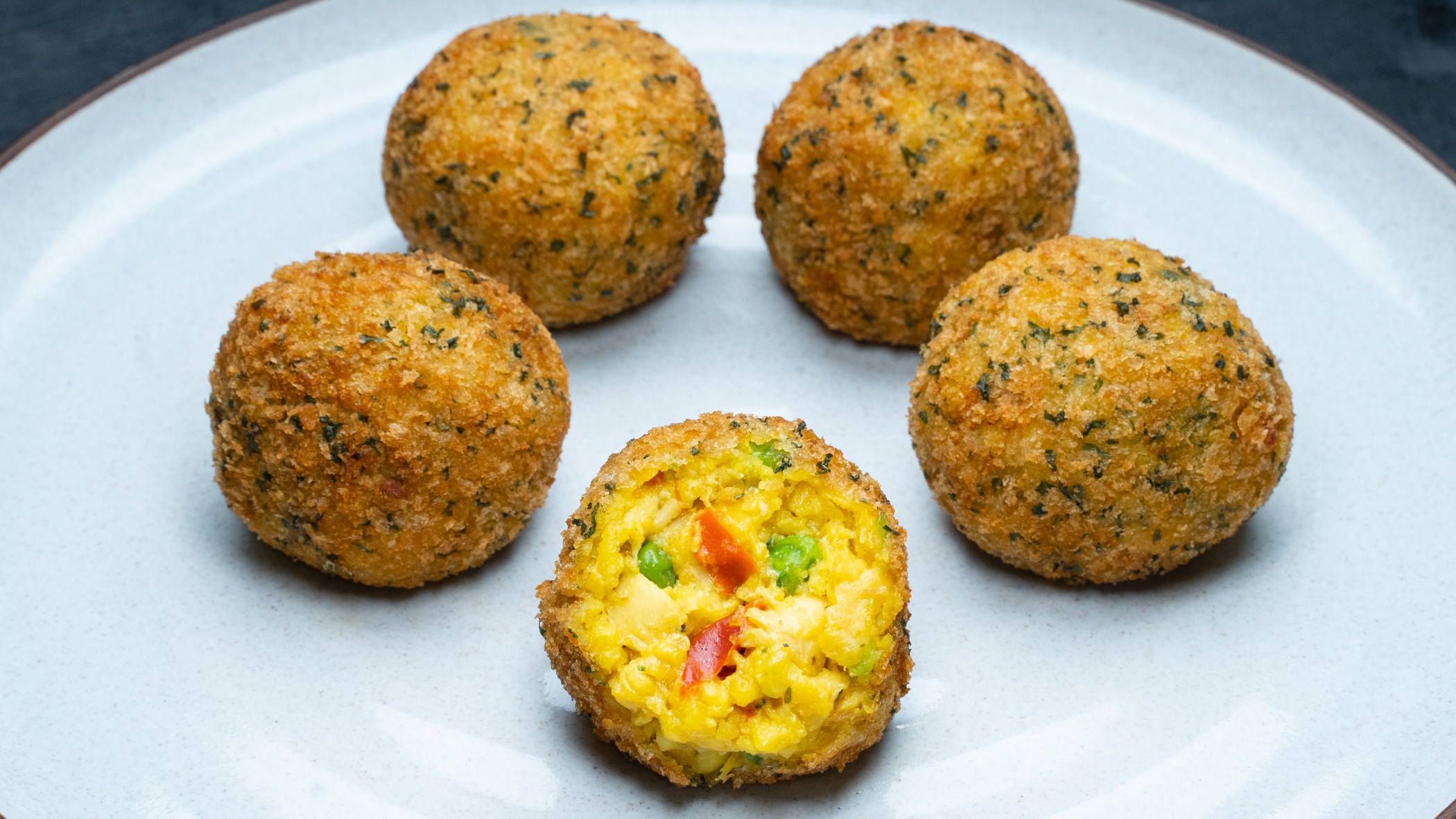 You Can Bake Porto's Arroz Con Pollo Frito at Home

The first Chado Tea debuted on West Third, in Beverly Grove, in 1990. In 1993, Reena and Devan Shah purchased it, and brought their tea expertise to the grateful guests (Mr. Shah, who passed away in 2016, was a renowned tea importer and expert).

Today, the Shahs' children Bianca and Brendan remain deeply involved in "day-to-day operations" of Chado Tea, along with co-owner and partner Tek Mehreteab, who has held that position for nearly two decades after initially serving as the "front-of-house star" for the company.

Mr. Mehreteab "played an integral role" in the expansion of Chado Tea, leading the way to four local tearooms today. He's also the co-owner of the Los Angeles Tea Festival.

Where can you find Chado Tea locally?

There are shops in Pasadena, Hollywood, Torrance, and DTLA, though you can order your teas at the Chado site.

So what's your pleasure? An Afternoon Blend like Prince Bodhi Dharma, a loose leaf blend that features both Lord of the Indian tea and Lord of Chinese tea? Or a special Blended in LA tea, like Blue Flower Earl Grey?

Order before August bids us adieu, use DIRTY30, and enjoy 20% off.

And if you stop by a Chado Tearoom for the full tea to-do, expect British-style bites, exquisite teas, and a SoCal spirit.

That spirit? It's all about connecting authentically with guests, finding out the flavors they adore, and the perfect tea they'll love.

Maybe even a tea type the guest never thought to try before, but now must have regularly at home, whether September's cooler ways are on arrival, or whatever the calendar happens to say.