Fill out a survey, share your sports-focused preferences, and be entered into a cool giveaway.

Making that last-minute goal, from far down the field, right before the buzzer sounds?

It's a thrill you'll surely talk about for years. And it's a thrill you know that others share, too, if they've engaged in playing sports, any sports, the kind of practice-worthy pursuits that readily build excellence, teamwork, and drive.

As far as getting that final goal in just in time goes, you still have time before the final bell sounds on this fast-and-helpful survey about sports.

It's a survey from the California Science Center, which is asking for the public's thoughts and guidance as it plans a fresh, info-rich, and sure-to-be-popular exhibit called "Science of Sport."

And if you fill out the quick survey by 5 p.m. PDT on Aug. 14? You'll be entered in a sports-prep pack giveaway.

The center will give out five packs in all.

Whether you win one or not, you'll play a role in giving shape to the exhibit, which finds its funding in the LA84 Foundation. 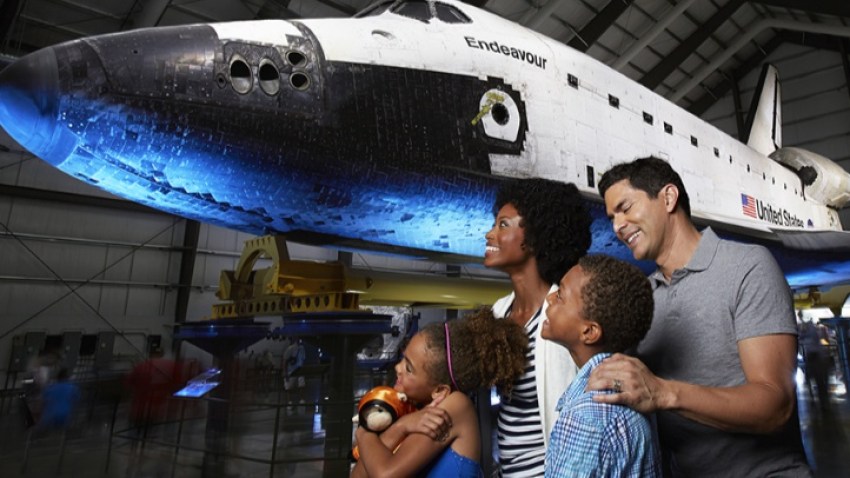 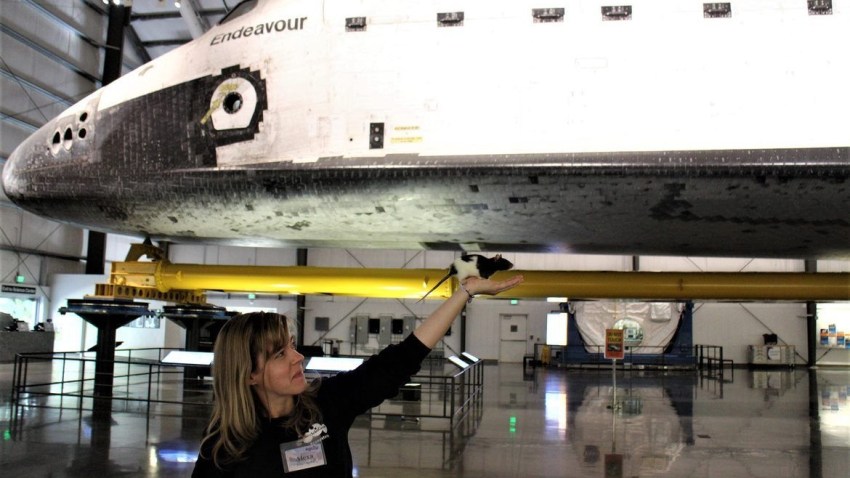 It's a nice way for fitness fans and those who watch and/or play sports, from tennis to baseball to basketball to soccer, to give some support to a local institution as it looks to the future and a day when the museum will again be open and new exhibits will debut.

California Science Center remains temporarily closed, due to the pandemic, but it is posting photos from inside the family favorite frequently, with adorable animal pictures, stories about the Space Shuttle Endeavour, and science-amazing tidbits filling our social feeds.

Follow along, check out at-home activities, and find out what the future holds for this gem of an Exposition Park museum.