You Can Help Live Music Venues via ‘Sustain the Scene'

The initiative has ways for you to support your favorite stages, from ordering food to go to buying merchandise.

Throwing a concert album on the ol' hi-fi, all to revisit an iconic concert, one that may have happened well before you began your terrestrial journey as an avowed music lover?

Watching a concert film on an obscure streaming service, the better to connect, maybe for the first time, with a band you've wanted to know better but haven't had the time to explore before now?

The adrenalin that comes from seeing a favorite singer step onto the stage, that first thrum of a guitar, the lights, the crowd, the sing-alongs, the merch table, the encores: It's easy to miss the whole scene.

Sustain the Scene, a new nonprofit initiative from dublab and Restless Nites, understands the shared ache felt by multitudes of music mavens.

Adding to that ache?

The knowledge that our beloved venues, clubs, and nightspots need our support, attention, and, yes, friendship during the closures.

Want to play a part while you help "Sustain the Scene"? Are you looking for ways to show your loyalty to your go-to stage as it attempts to keep on keepin' on during this stressful period?

Signing up to see the many ways the initiative is helping live music spots is a good step. For there'll be routes to helping out in the winter-into-spring weeks to come, from buying a ticket to a livestream to purchasing merchandise through the site. 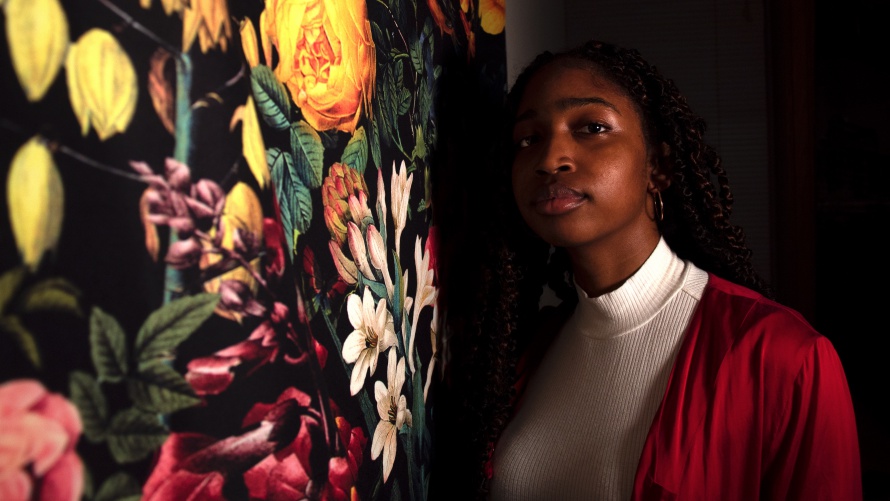 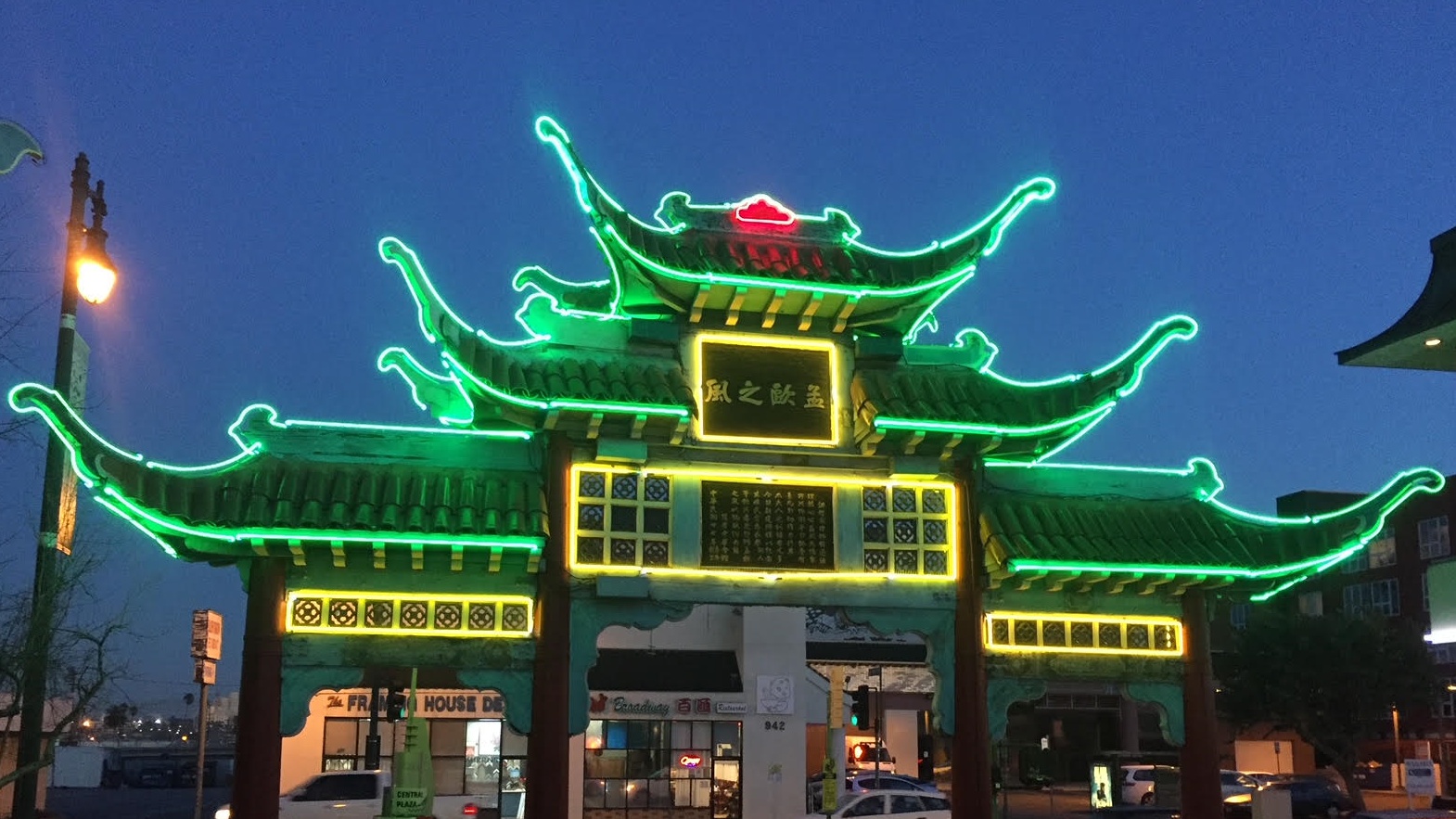 The Museum of Neon Art Glows Online for Night-Bright Tours

Oh yes: And food and beverage options are coming, too, via Postmates in February. Which means you can order from new menus and get great vittles, created by beloved music venues, delivered to your door.

Postmates, along with dine L.A. and the Los Angeles Tourism & Convention Board, are also behind the music-loving, culture-cool effort.

It's an effort that wants to "... help save the music scene and our iconic, independent venues at risk of closing permanently."

If you want to donate, you can do so right here.

"Your contribution to the Sustain The Scene Venue Fund goes directly to the venues who need it most – to jump-start operations, acquire equipment, achieve health & safety compliance, and get staff back to work," says a message on the site.

Hit pause on that concert film or turn off the record player, for a moment, then sign up at Sustain the Scene.

That step will lead you to ways to send love to live music locations, the locations long known for giving local concert goers a lot to love, too.