California is home to both Hollywood and the SETI Institute, which seems to be a match made in screenwriter heaven.

It's hard not to get whimsical about an organization with the name of the Search for Extra-Terrestrial Intelligence, but the Mountain View-based institute spends a lot of its time on rather everyday, not-made-for-a-blockbuster pursuits.

Such as? Well, the naming of two Plutonian moons, for example, which could be seen as a bit of space-oriented housekeeping. Except this task is rather fantastic, and the Carl Sagan Center for the Study of Life in the Universe at SETI Institute is being extra fantastic by turning to the public for help.

Your part? Choose from one of the mythological names provided by the institute -- full list here -- or get creative and write in one of your own.

Here's the thing, of course: Hades is that distant orb's prominent theme, as it is with its already-named moons. So you'll need to put your mind to moon-appropriate handles of an Underworld-type nature. Flowers and butterflies need not apply, in short.

On the list of possibilities provided by SETI Institute? Styx, naturally, and Orpheus, too. Myth lovers, your day has arrived.

Feb. 25 is the deadline, so you have time to comb those old textbooks. 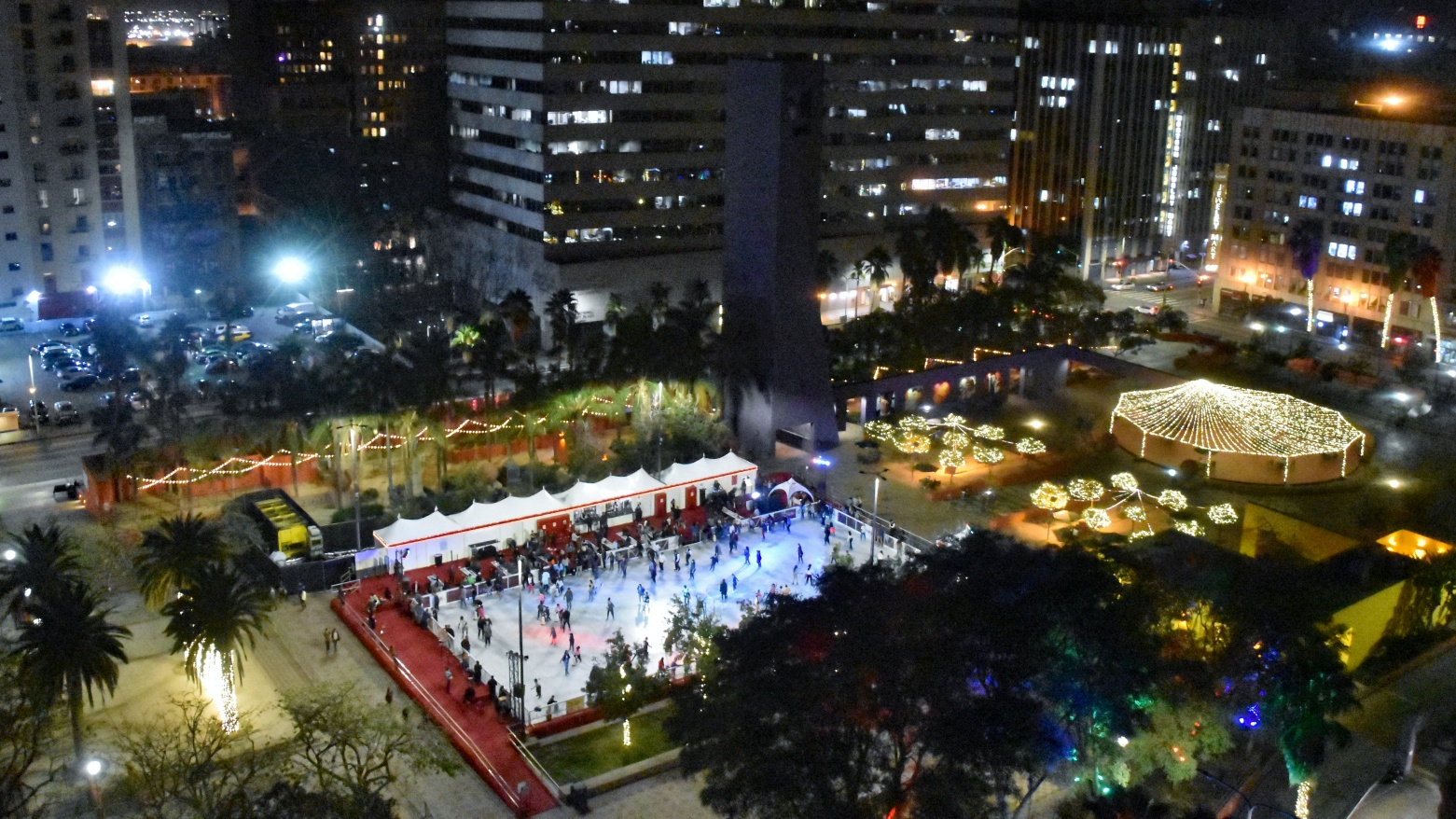 And if you're a fan of SETI Institute? Well, SETIcon II has passed, but you might keep your eye directed here for info on future gatherings. Both SETIcon I and SETIcon II were, you guessed it, in California.