Your favorite ice cream holder is now starring in its own Drumstick-inspired dessert.

The unmistakable waft of a waffle cone?

It's detectable down the street, around the corner, and several yards away from any treat shop that has the capacity to create the ice cream holders from scratch.

And even an ice cream parlor doesn't make its waffle cones from scratch?

You can still expect the tempting goodies to sell well, for there is something about enjoying a scoop of mint chip when it sits atop a larger and fancier delivery device.

But waffle cones aren't just delivery devices, of course; they've got their own crunchy characters, which Milk Bar is now celebrating.

The scoop on this new sweet? It isn't about what a waffle cone can hold, but rather what can hold a waffle cone.

Prepare to dig into the brand-new Waffle Cone Pie, one of the just-unveiled treats on the 2022 summer line-up from the sweet shop, which is famous for its partially unfrosted birthday cake and some splendid soft serve, too.

The inspiration for this grab-a-fork confection? The classic Drumstick, seen on the side of every ice cream truck that's rolled over the last six or so decades. 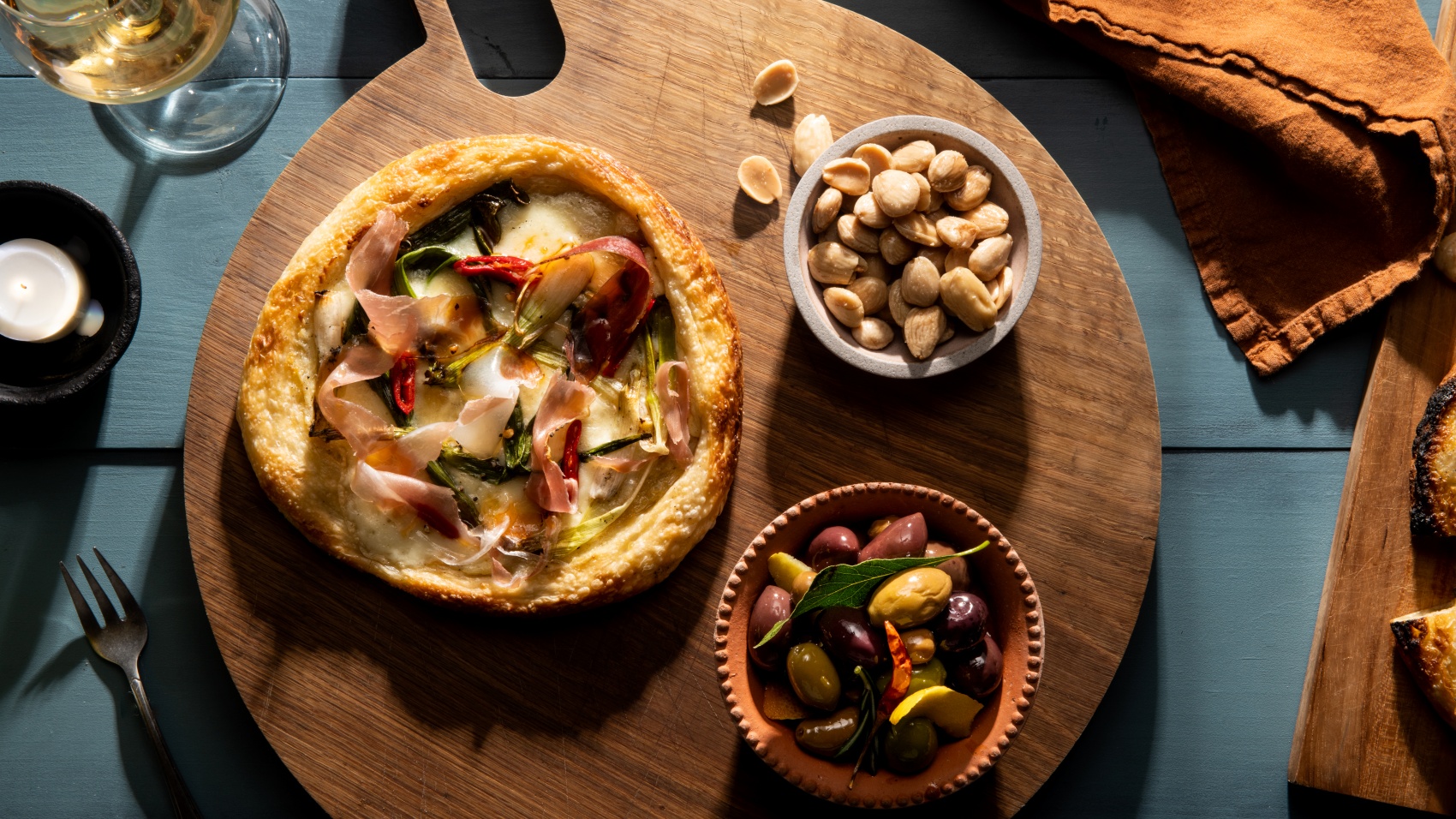 Now Cooking: Easy and Elegant Eats at the Hollywood Bowl 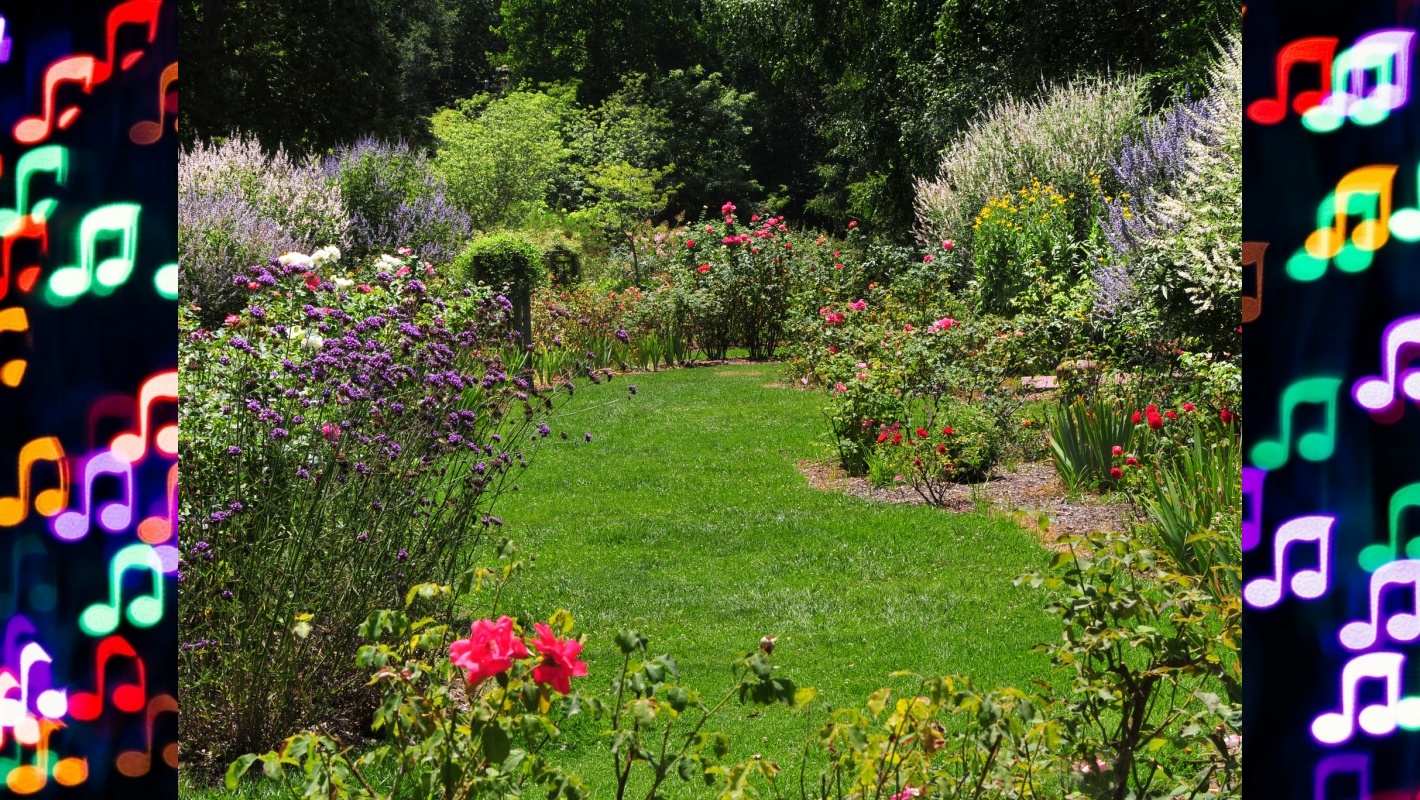 The price is $53, and you can have this gooey goodness delivered.

But hold up: There are more new treats on the new Milk Bar line-up, including a Banana Split Cake Sundae, as well as a sundae with the jelly-tastic, nut-nice oomph of a perfect peanut butter and jelly sandwich.

Don't waffle, though: Swing by the store's site now to check out the latest, or the flagship location on Melrose Avenue for a host of other treats.